Zimbabwean arrested with fake ID he got in 2008. Here is how he was caught

By Nomsaa (self media writer) | 6 days ago

It is everyone's wish to obtain an Identity Document. But not many qualify for it.

A Zimbabwean man thought it wise to fraudulently obtain a Botswana ID that is popularly known as Omang.

He has since been arrested and appeared in court.

Bernard Mvunda, the Zimbabwean who allegedly obtained the ID using the names Chidzani Mufaya in Tonota, was denied bail when he appeared before Magistrate Thabang Chokwe. 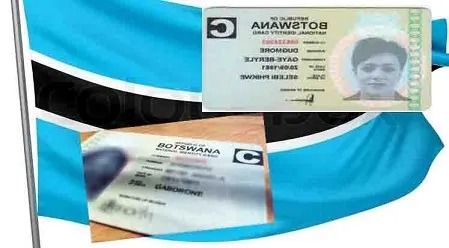 It is alleged that Benard took advantage of an ID outreach program in 2008 and he gave the registration officer the false information.

Mvunda denied that he fraudulently obtained the ID saying the court should also call his mother to court. His mother is the one who helped him get the document by also providing her ID during registration.

Mvunda was caught while speaking his native language at a taxi rank. When police officers cornered him, he produced the ID and they suspected it to be fake leading to his arrest.

Denying him bail, the magistrate said that foreigners who obtained Omang through fraudulent means were competing with Batswana for various government services and assistance.