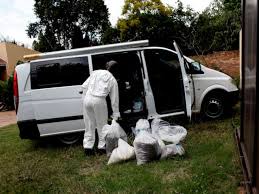 Drugs have always been an issue in the country, the law has tried everything to remove the drugs off the streets but unfortunately did not succeed.

Police officers have made a huge drug bust that is worth R40,000 in street value, the police mentioned that the suspects are aged between 27 and 30 years of age, they were arrested.

The suspects had no idea that the police were tailing them when they suddenly got arrested, not only the suspects were found with drugs, they were also found with a stolen car.

According to the police report, the car was stolen a few days ago and it was nowhere to be found, only to be found when the suspects were arrested for drugs.

The suspects will remain in police custody and the police are still investigating the crime and also trying to find the mastermind behind the whole drug operation that has been a problem since day one. 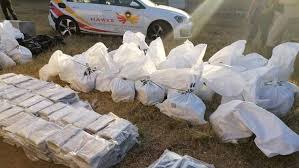