“ANC vs EFF RDP Houses, Which One is The Most Stylish?”- Mzanzi Compares After EFF Posted This 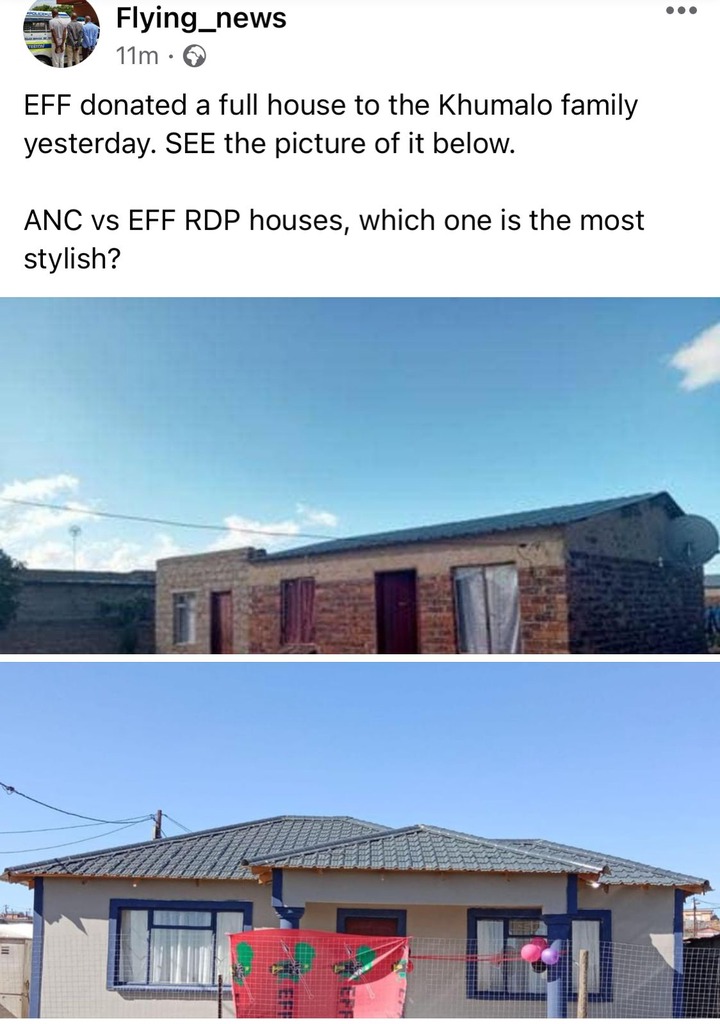 RDPs are homes that have been constructed by the state and that are then donated to families with small incomes. Beneficiaries of government subsidies own their homes rather than rent them out to others. You need to fulfill the requirements of the National Housing Subsidy Scheme in order to be eligible for an RDP house. However, There are also RSP who are not from the government directly. They are donated. It can either be by an organization, business, or a person. 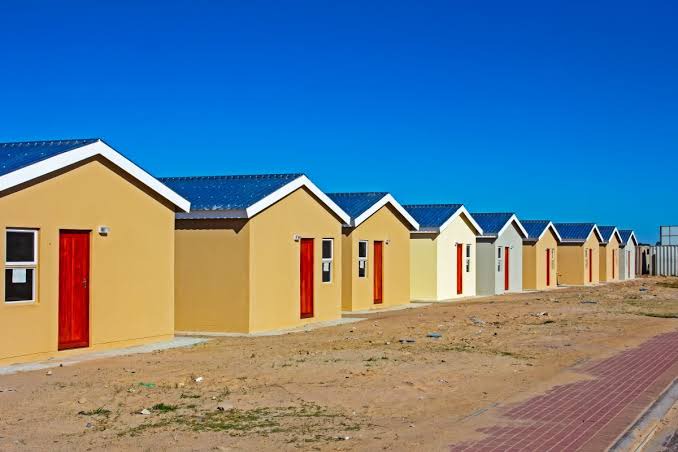 Every year when EFF celebrates its birthday, they make sure that they donate a house to some of the people who are living in poor conditions. Not only on its birthday, but also throughout the year, the EFF has worked hard to help people by donating houses. Throughout the donations, Malema repeatedly stated that the RDPs donated by the EFF are far superior to those built by the ANC. He has been criticizing ANC RSPs for too long.

Yesterday, as EFF was celebrating its 9th anniversary, they donated a house to one of the families who had been living in a shack for years. As they were getting a new house, the Khumalo family celebrated EFF's birthday in style. They were given a beautiful and modern design house that no one would know was an RDP if they weren't told. See the photo of the EFF-donated house below: 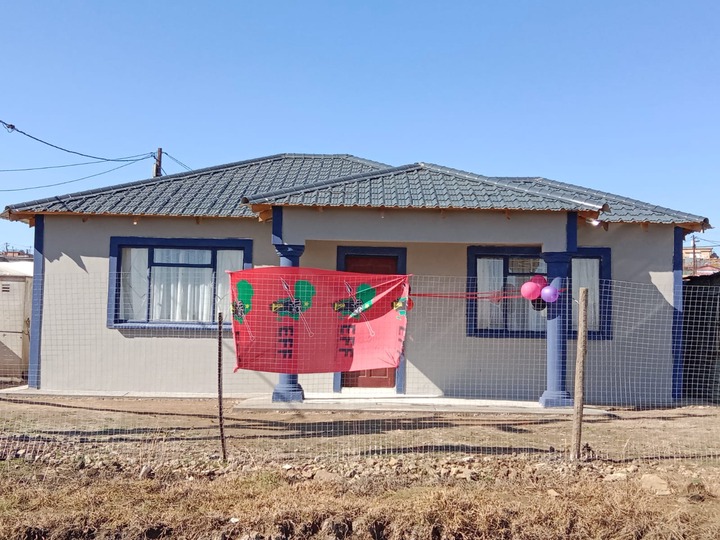 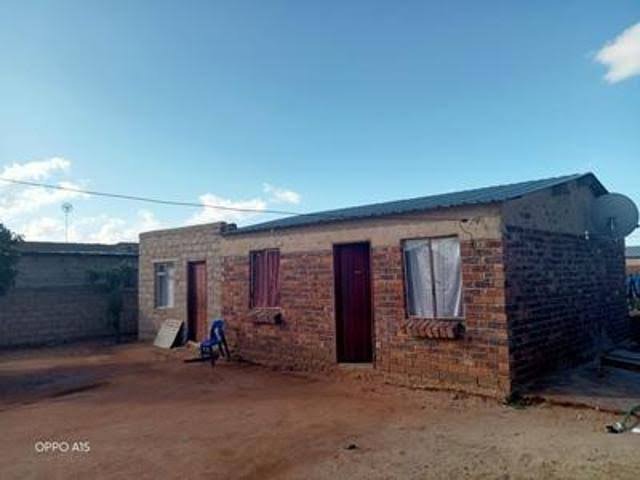 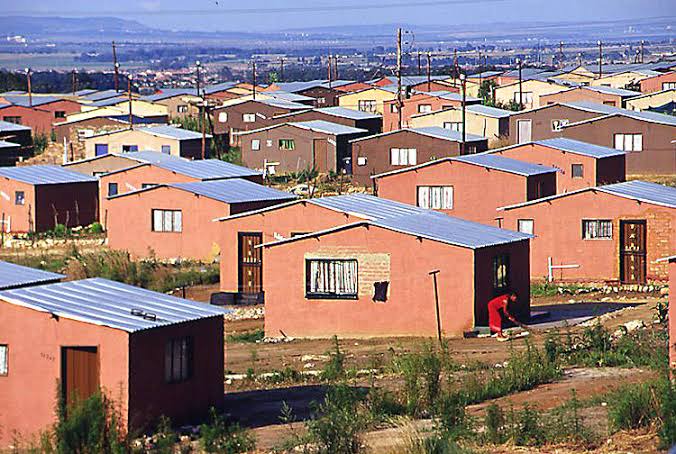 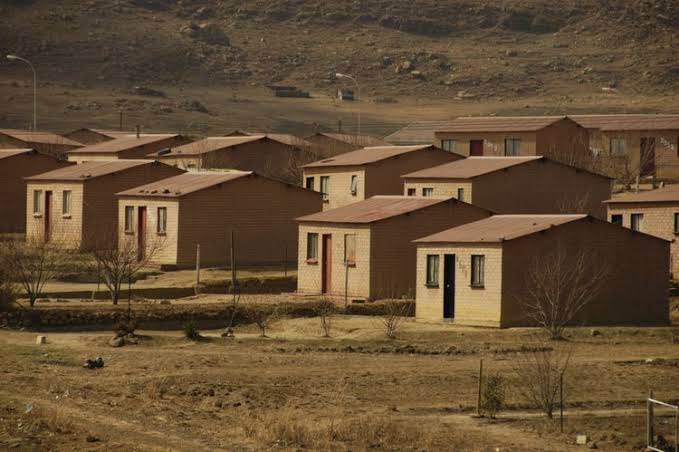 EFF, in my opinion, is not just building to pass the time; they ensure quality and style. Because ANC's RDPs are plan-less and out of style, EFF is building far more stylish houses than ANC. After looking at these photos, which one do you think is building beautiful houses? ANC or EFF? 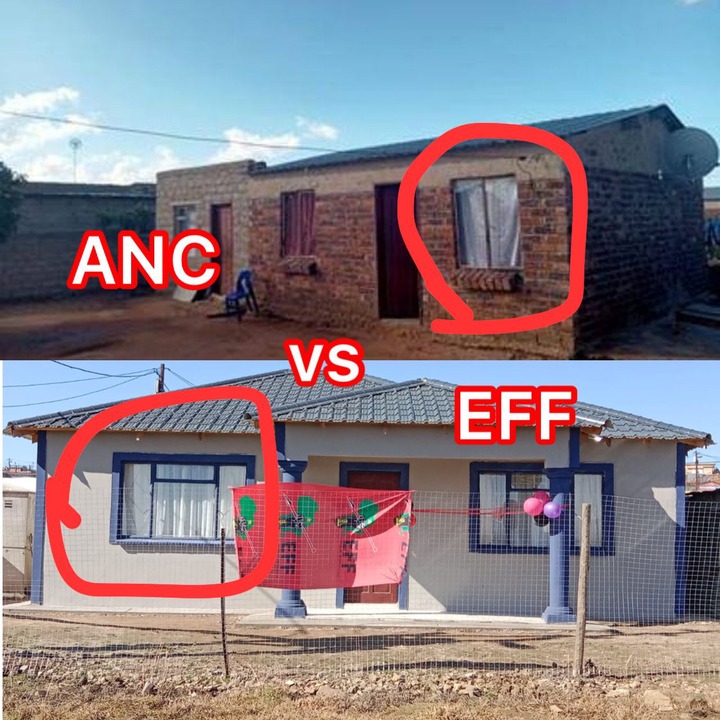