Exposed by Mamazala: Thembisa 10 mother lied about existence of babies to keep someone else's husband

A few weeks ago, Thembisa 10 story made waves on social media once more. It was alleged that the story was true and that Gauteng Health Department had something to do with the disappearing of the babies and concealment of the truth.

On last night's episode of Mamazala, the complainant happened to be the wife of the man who is allegedly the father of the 10 babies. She had called the show to help her confront her mother-in-law about why she had chosen to get another woman for her son when she (complainant) was still around and married to the said son. It was not long before this scorned woman (complainant) explained that the woman in question is the very same woman who trended for having 10 babies, the very same 10 babies that neighbours and family members cannot explain because they did not see the lady pregnant. 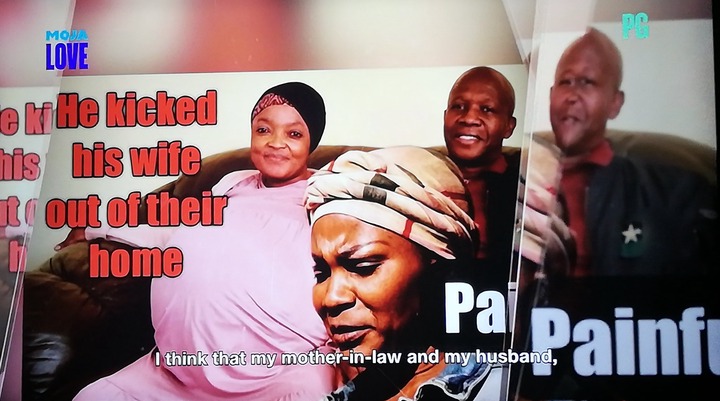 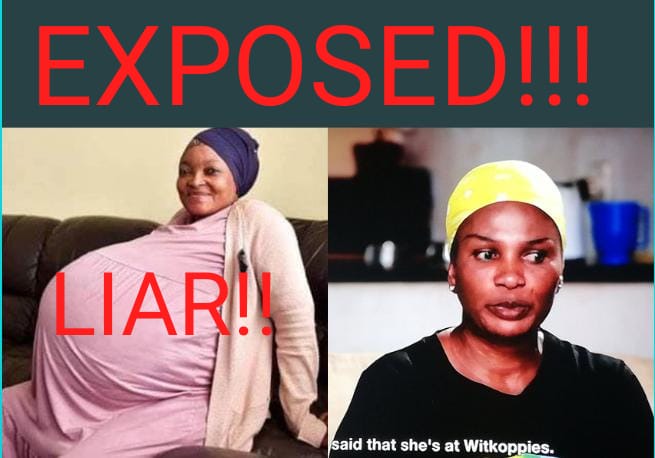 Nonetheless, viewers were more interested in the exposé that truly the Thembisa 10 story was a faux that was used as a ploy to separate the complainant from her husband and this was confirmed by the husband who confessed to his wife that the story was a lie and that the church lady had played him. The mother-in-law did not say anything about this so it is just the wife's account that the public will have to hold on to. 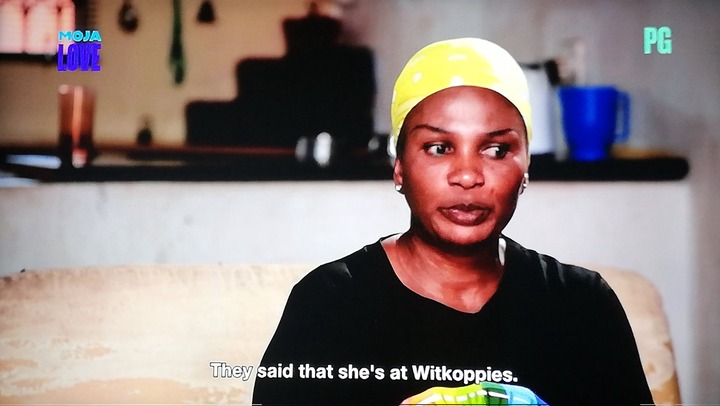 #Tembisa10 I just hate how we so gullible in this country. I even saw some people starting a narrative of how the whole department of health in Gauteng, the whole nurses and doctors in Gauteng helped to sell the 10 kids 🤣🤣😂 I give up shame @ten_spa

I'm asking myself how the mother-in-law lived with the lady who alledly was pregnant with multiples and not know if she was or wasn't actually pregnant? The father of the chidlren yena,how did he not know she wasn't pregnant?They were in on this scam bonke bobathathu #Tembisa10 https://twitter.com/am_oceans/status/1457202258475683855?t=j9nQf_k7unplKj48-4Ry8A&s=19

This makoti is disrespectful..#MamazalaThis gogo is the Most unluckiest woman in Tembisa. His son is giving her headache. #Mamazala #Tembisa10 https://twitter.com/SportsAlumni/status/1457044761890668549?t=j9nQf_k7unplKj48-4Ry8A&s=19 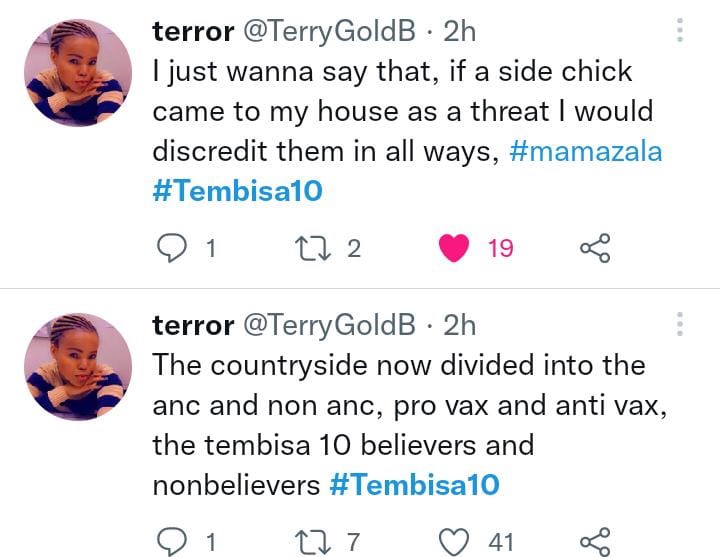 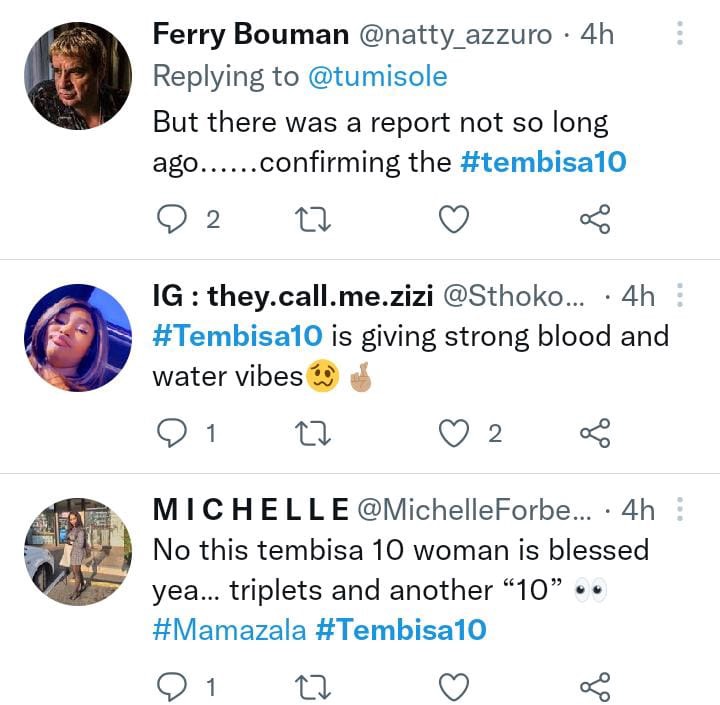 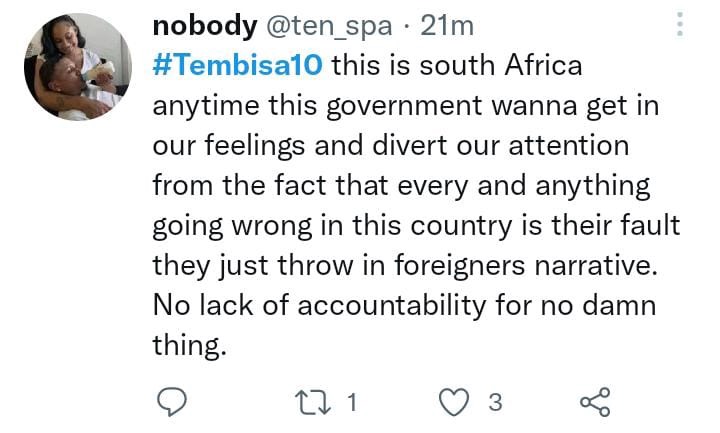 Do you think the wife is trying to discredit the mother or there's some truth in the story?

7 Great Footballers That Has Rich Background