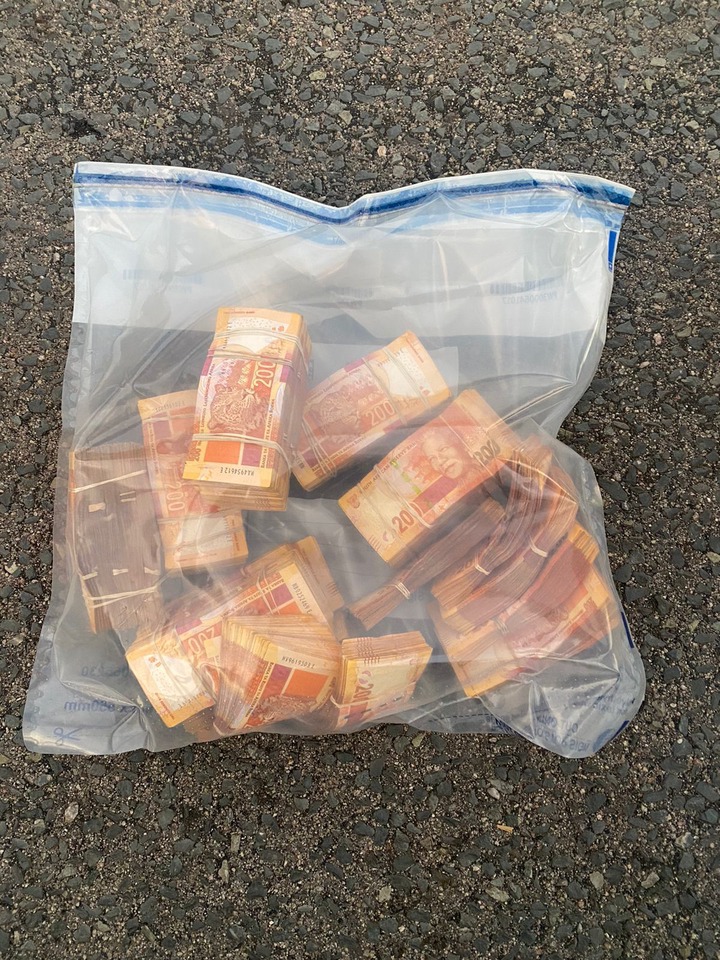 This led to the arrest of two men and a woman for fraud, corruption, and corruption at City Deep by the K9 unit and Organized Crime Narcotics. 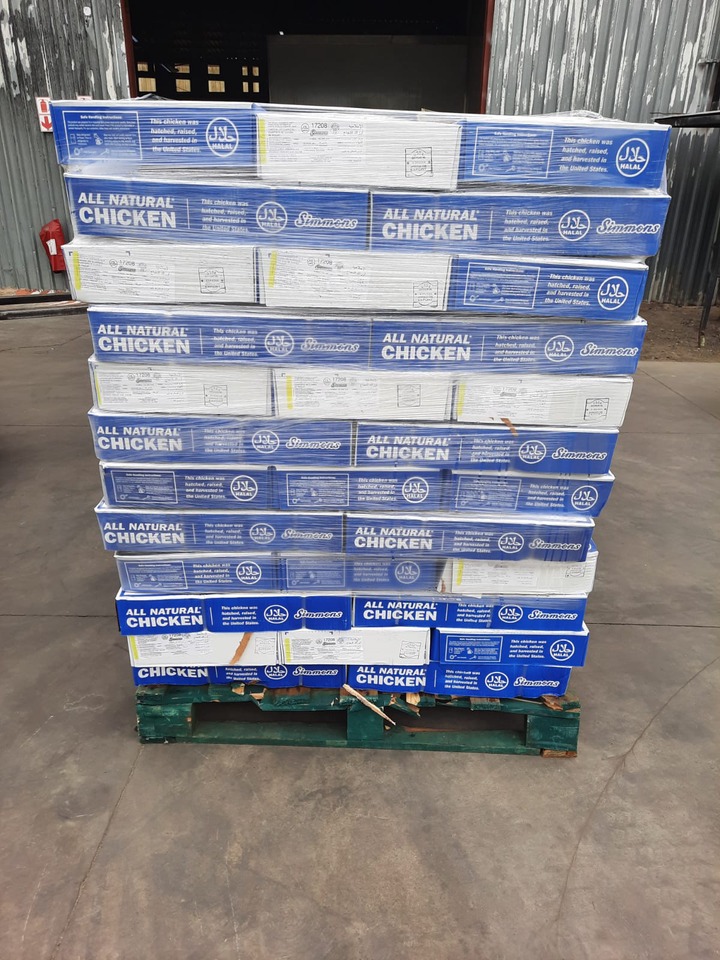 The tip led the cops to a storage facility in City Deep, where they discovered a truck laden with 27 000 kg of poultry meat. The two individuals were charged with violating the Customs and Excise Act, as well as fraud and corruption. To avoid arrest, one of the accused offered an attractive bribe of R800 000 to the members of the police. The woman who delivered the money was also arrested on suspicion of corruption.

The cops were lead to another company that was also suspected of scamming SARS after additional inquiry. Four containers containing imported poultry meat were discovered during the search, and the owner was unable to show legal documents. 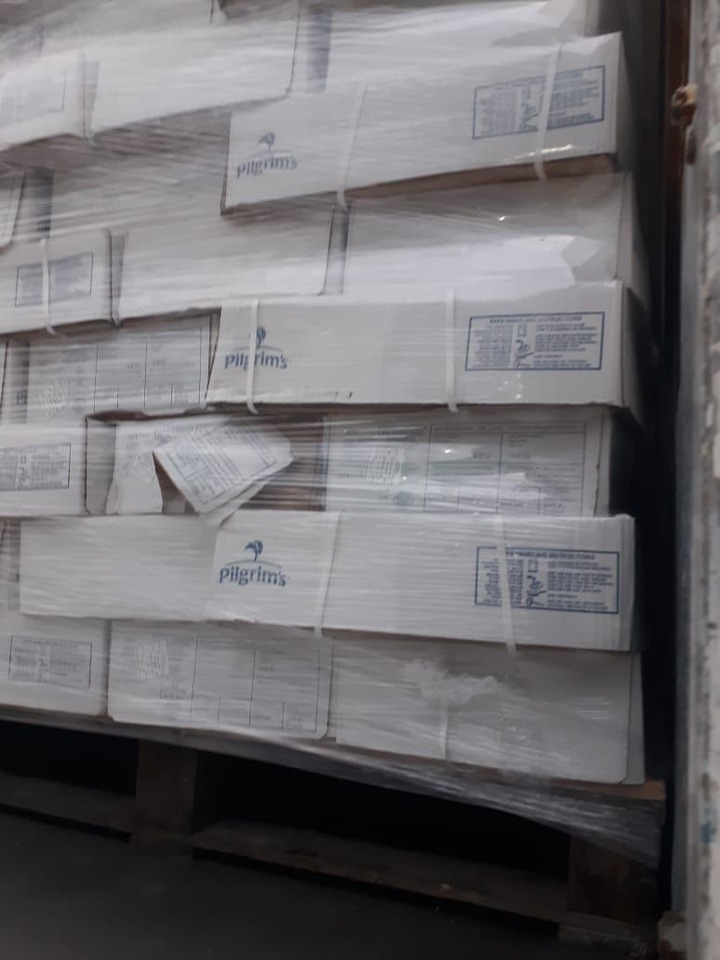 Lieutenant General Elias Mawela, the Provincial Commissioner of the SAPS in Gauteng, praised the members for their dedication to combatting corruption and exposing those who try to bribe the police. "The members' positive attitude, honesty, and integrity demonstrated by upholding and implementing the law as prescribed by the country's Constitution is laudable.

Continue to serve our communities with pride and loyalty, following to the SAPS Code of Conduct and those few elements within the service who take bribes, knowing that the arm of the law is long and you will undoubtedly be discovered and confronted with the force of the law," said Lt Gen Mawela.

The public is encouraged to act as whistleblowers and participate in the fight against corruption. Bribery is a crime that is punishable under the law.

What Happened To Bishop Makamu's Case?

Is this the lifestyle of a Billionaire: Cashflow Ngcobo left fans Thunderstruck dressed in fashion.