By Gkmedia (self media writer) | 2 months ago 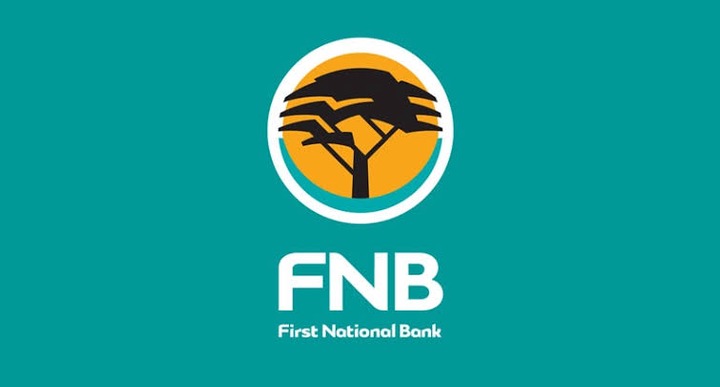 Zandile Sibiya, a manager at First National Bank (FNB) in Joburg was arrested for allegedly defrauding her employer of R4 million. She has been released on R10000 bail by the Palm Ridge Specialised Commercial Crimes Court.

Gauteng spokesperson for the Directorate for Priority Crime Investigation (Hawks) Captain Ndivhuwo Mulami said: “It is alleged that between September 2019 and August 2021, Newtown’s First National Bank operations manager, Zandile Sibiya, 39, fraudulently processed the forex payments with International Banking Centre System transaction and transferred approximately R4 million into her bank account, Through the FNB’s forensic analysis, the matter was referred to the Hawks’ serious commercial crime investigation at the Johannesburg office for further investigation. An extensive investigation was conducted which granted a warrant of arrest issued for Sibiya’s apprehension.”

Accompanied by her legal representative, Sibiya handed herself to authorities on Tuesday. She was subsequently charged with fraud by the Hawks investigating team. On the same day, she appeared in the Palm Ridge Specialised Commercial Crimes Court where she was released on bail with no conditions. The case was postponed to January 18.