Zimbabweans Who Have Been Terrorizing Everton Residents Finally Caught 3 Zimbabwean nationals were caught stealing electrical cables in Everton, Vaal. Upon further investigations it was discovered that the same group has been targeting and vandalising the cell phone tower for a battery. They were very fortunate that police arrived on time on the scene because members of the public wanted to do a mob justice on them. People are tired of these criminals who will come and perpetrate crime then get arrested after a while, get out of prison and come and do the same thing over and over again. So they feel like it is much more better to beat them to death so that they will not be coming back again to steal from anyone or even kill innocent people. 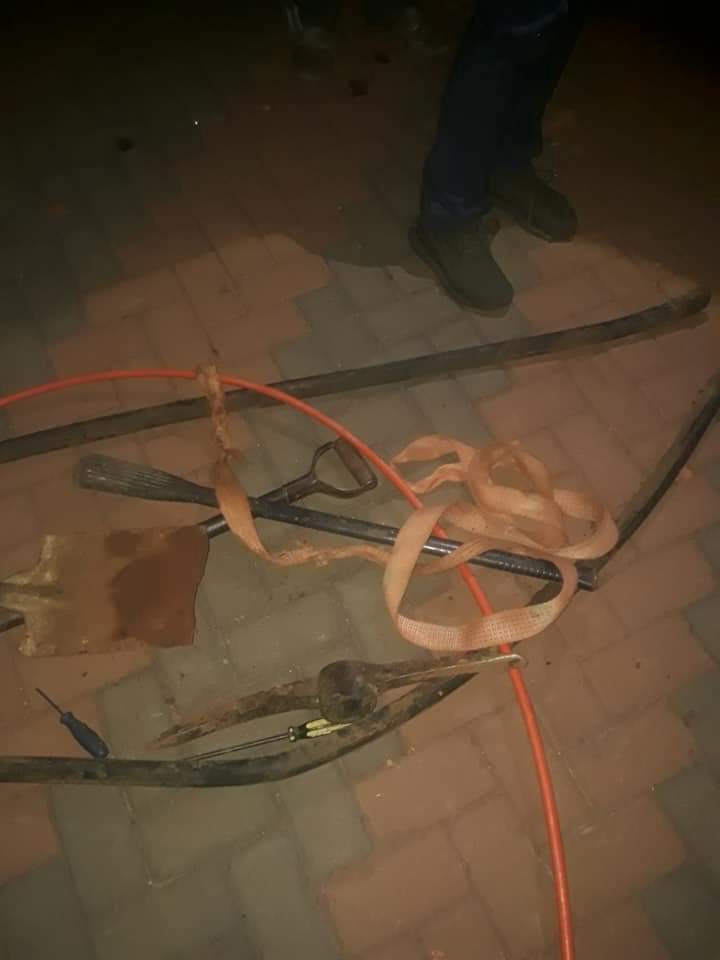 Criminals cannot be felt sorry for, because when they’re stealing from other people they do not even care about what they have to do to get what they want. They do not even care if they have to kill someone just to get a phone or money from them, so the world would be a better place without criminals. It would have been better if the government introduced the death penalty because in that case, communities would not have to do the dirty work by doing a mob justice on criminals. 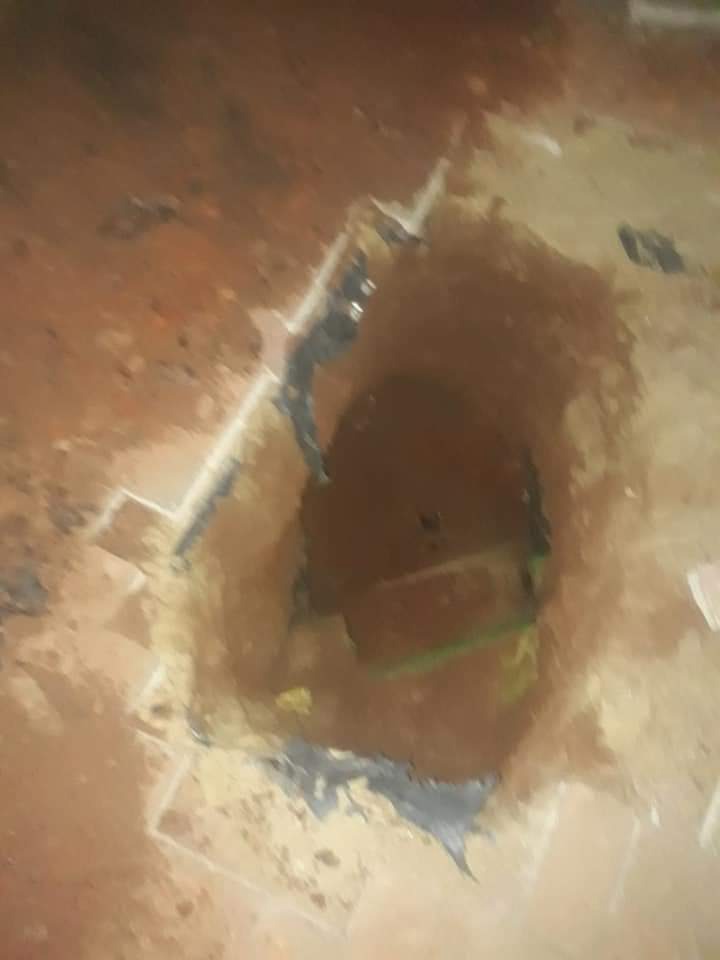 It seems like the government does not want to do things that are going to benefit people because already they are failing to do certain things, then now when people want them to introduce a death penalty still they do not want to do such. Death penalty is much more better than mob justice because with mob justice community members with kill a person who did not perpetrate her crime just because they would have heard people saying something, but with death penalty obviously there will be certain procedures that will be followed and they will make sure that proper investigations are done before someone is sentence to death.