Aluta Pasile, the man accused of murdering Nosicelo Mtebeno who was his girlfriend has voiced out that he doesn’t want bail nor legal assistance. 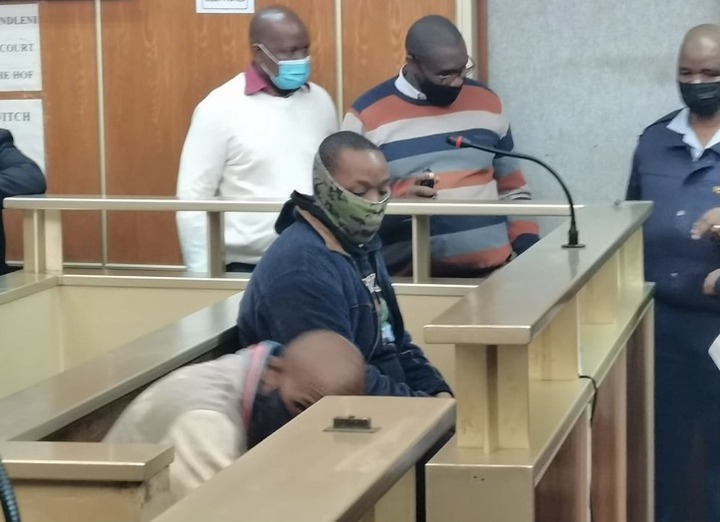 The National Prosecuting Authority (NPA) says Aluta Pasile has confessed to the crime of murder and dismembering and discarding of the victim’s remains.

Pasile appeared in the London’s Magistrate Court. There was a lot of people who came to support the deceased victim and were protesting that Pasile should not get bail. The crowd was made of the public, students and activists.

The case got postponed by the magistrate for the 24th of September so further investigation may be conducted. But by the look of things this is an open and shut case because the suspect has plead guilty.

Aluta claims he murdered her over texts he saw between her and her other boyfriend. There was also a photo of this man in her phone. On the very next day was when he confronted her and they had an argument which turned out physical resulting in her losing her life.

Content created and supplied by: Nomfundo2021 (via Opera News )