She was shot dead together with her boyfriend by her ex boyfriend who later committed suicide. 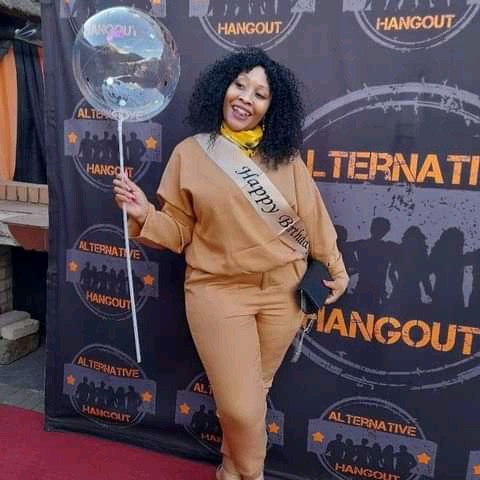 After killing his police reservist ex-girlfriend and her putative boyfriend in his yellow Ford Mustang, a Soweto cab driver turned the gun on himself.

After the shooting in Diepkloof, Soweto, at around 5 p.m. on Wednesday, pictures and videos of the brutal shooting have surfaced on social media. 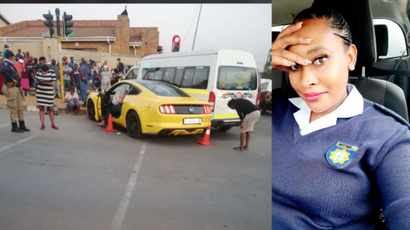 Thembani Mbali Jele, a police reservist, was traveling through the township with her claimed boyfriend, the couple, who were travelling in a yellow Ford Mustang when her old lover, an Orlando East taxi proprietor, opened fire on them.

At the scene, both Jele and the man were pronounced dead. The cab driver is said to have shot himself in the head at his Orlando East residence.

Colonel Athlande Mathe, a police spokesperson, declined to comment on the three deceased. 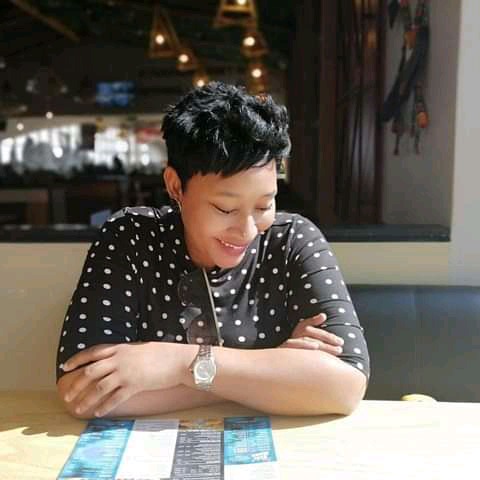 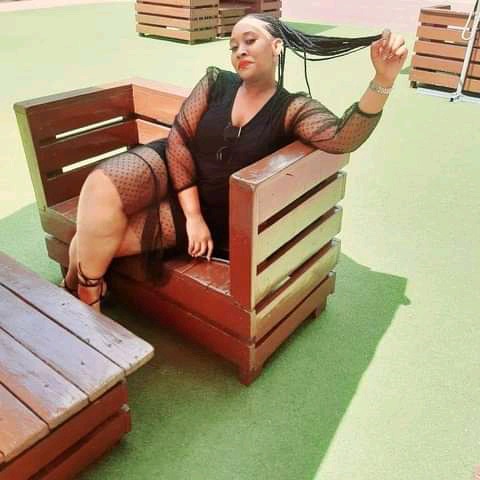 “We're looking into how all three of them are connected. “We're not going to get caught up in rumors,” she declared on Thursday.

More than 15 empty cartridges were discovered by police officials who scoured the crime scene where Jele and the man were murdered, according to Mathe.

“A female reservist constable attached to the Diepkloof Visible Policing Unit and a male passenger she was driving with were killed in a hail of bullets on Baragwanath road. Gauteng police are investigating two cases of murder and an inquest.

“The guy suspected to be a suspect in this case allegedly committed himself and was discovered to have shot himself at his home in Orlando East,” Mathe added. 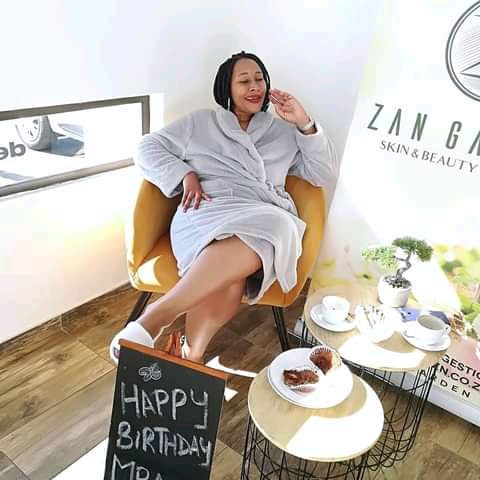 It's sad how this other young man lost his life to something he knows nothing about, I mean he was inlove and thought maybe he found the one and happy and only to be a victim of circumstances, just at the wrong time at the time.

It's hard when people don't accept that the relationship it's over then they resort to violence.

Ngcobo breaks his silence about Chiefs after winning an award

What Sithelo did to Andile Mpisane left the public speechless.