A gunfight near Kwazulu-Natal station claimed the lives of three persons.

By NsovoSithole_2 (self media writer) | 1 month ago 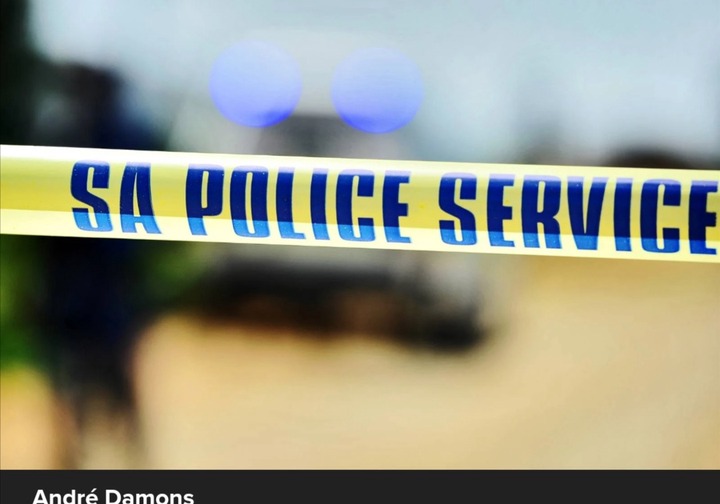 On the day of the voting, on Monday, there was a firefight breakout. In Plessislaer, Kwazulu-Natal, three suspects were killed.

Officers were on patrol at voting stations when they noticed a vehicle with no licensed plated, said Independent Police Investigative Directorate spokesperson Grace Langa.

"As they got closer, the suspects' vehicle suddenly stopped and three people with firearm jumped out and shot at the members" said Langa.

Officers retaliated, with one fatally shooting two criminals. Following the firefight, a third suspect's body had been found in a nearby field.

"It is unclear why the suspects were at the voting station driving a car without a number plate", said Langa.

While three alleged robbers killed in shootouts with Gauteng police. 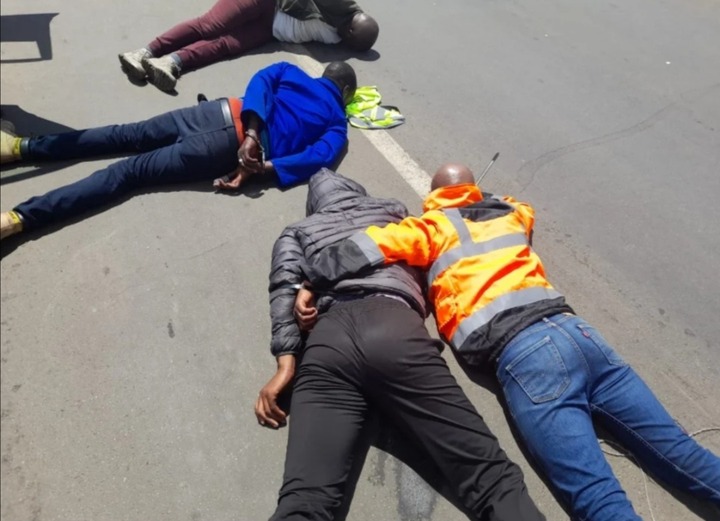 -One group robbers was about to rob a business in Benoni when police foiled their plans. Two were shot and five arrested.

-Three people were shot dead in shootouts with people officers responding to two separate armed robberies in Gauteng on Saturday.

In Benoni, police acted on a tip-off about gang members planning to rob a business. Police tasks teams and private security guards were mobilized to thwart the gang's plan.

In a separate incident in Ennerdale, South of Johannesburg, one suspect was shot dead and three were wounded. The group had tried to rob an Ackermans store, according to the Independent Police Investigative Directorate(IPID).

The business was shuttered after security staff observed the accused burglars. Before escaping on foot, the suspects began shooting at customers in the store at random.

"It is alleged that police members who were patrolling nearby noticed a group of people running away and went to investigate. Police chased after the suspects with a vehicle and tried to block the suspects. The suspects shot at police, and went in different directions. one suspect was caught by the community members of Ennerdale and the other was knocked down by a driver after he tried to hijack his vehicle. It is alleged that the third suspect was involved in a shootout with officers and was shot on the chest. He was declared dead on the scene", said IPID spokesperson Grace Langa.

The arrested suspects will appear in court soon 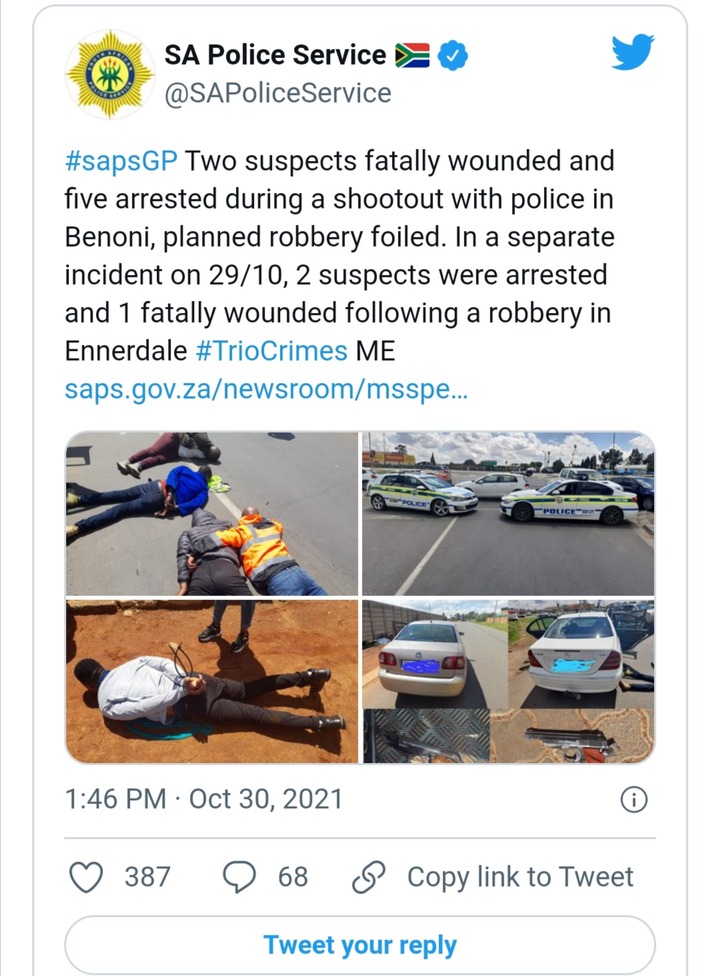 Content created and supplied by: NsovoSithole_2 (via Opera News )