Yet another officer gets killed, here is what happened

Lots of unanswered questions have been left hovering over the heads of many in South Africa. The state of security seems to be getting overrun by dangerous criminals and this leaves the residents exposed. 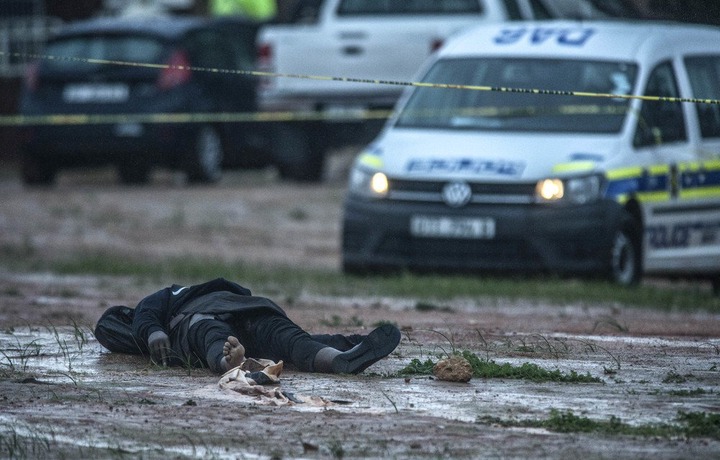 In a media statement which was published by Arrive Alive on the 2nd of November 2021, an undesirable incident was reported. Residents were left in total shock after they learnt of what happened at the corner of Modderfontein Road and Dale Street in Midrand.

This was after a gang of dangerous thugs left the nation devastated after they carried out a robbery which had aggravating circumstances. Even a guard who was carrying out his lawful duties was not spared by the thugs as they saw him as an obstacle in their mission.

Witnesses claim that a three men walked into a business premise purporting to be customers. They got to the counter and began making absurd demands. Employees were held at gunpoint as they demanded keys to the safe. The manager later on complied and handed over the keys to the robbers.

Cash and other valuables which were inside the safe were taken by the suspects. When they were about to leave, a guard who was on patrol heard about the robbery in progress and decided to check on what was happening.

As he drew closer to the premise, the thugs opened fire towards him and shot him dead. They left him lying in a pool of blood and fled from the scene. 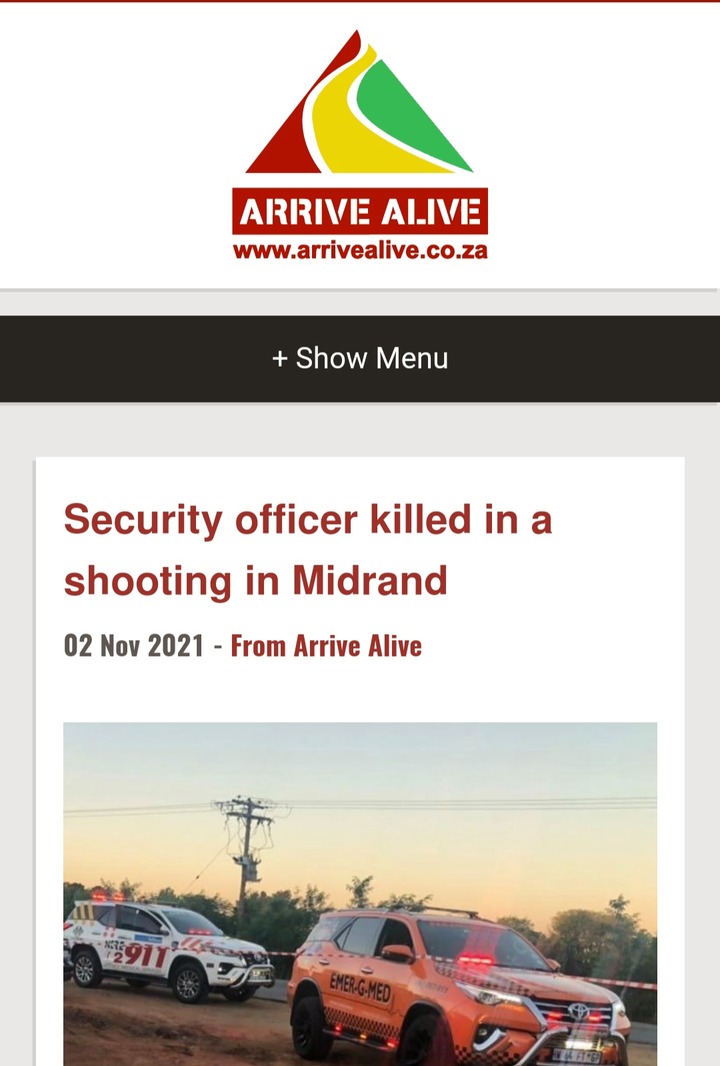 Calls were made to emergency service providers and when paramedics got to the scene, the guard was already deceased. A manhunt is currently underway as the police seek to apprehend the suspects behind this attack.

Many are losing their loved ones as the crimes being committed by illegal firearms continue to be reported. The authorities have to devise ways to ensure that innocent lives can not be lost in such a reckless manner.

"It was all fake, she never found R40 million" SAPS speaks on this.

" Imagine returning R40Mil then 4 years later, you get rejected by NSFAS " Trending