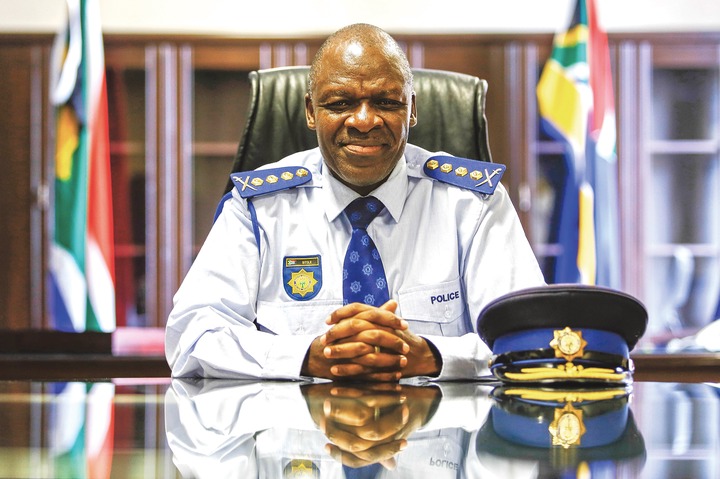 South African Police Service used R45 million to procure a device which never materialised, and later raised suspicions as to who had come up with the idea of such an expenditure.

A high-level intelligence report later found that there was no threat to the ANC's 2017 Nasrec elective conference, adding to the murk around the police's procurement of a R45 million eavesdropping device, known as a grabber, just days before delegates cast their votes. 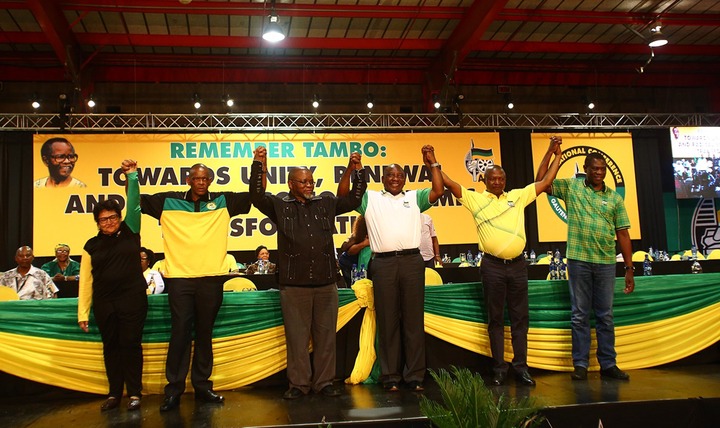 The failed procurement of the device has since seen the national commissioner, Khehla Sitole and his two deputies, Francinah Vuma and Lebeona Tsumane, being found guilty of breaching their duties as SAPS officers.

Former national Commissioner Sitole under oath in an affidavit has finally spilled beans by stating that the R45 million Nasrec grabber was Fikile Mbalula’s idea.

Critics have argued that it seems chickens are finally coming home to roost for Fikile Mbalula who has been having such a big mouth over the years, while he too has skeletons in his closet.

"Mbalula is now under attack. He must have annoyed wrong people with that SANRAL tender cancellation. When the usuals are on your case, know for sure that you touched the untouchables," some claim that this exposé is politically motivated. 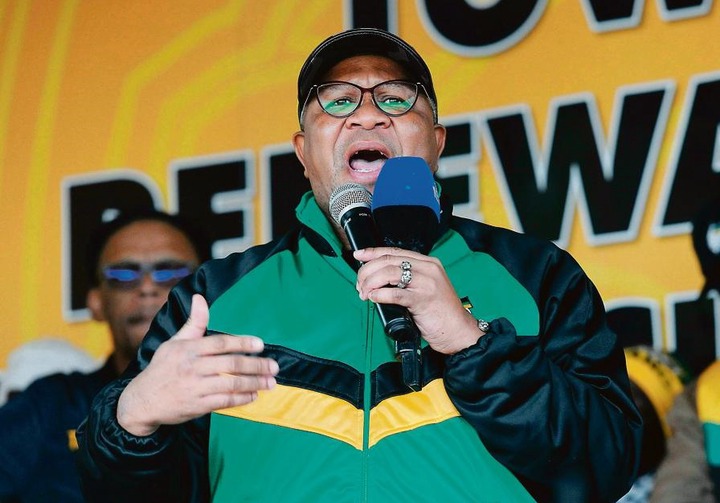 Recently, allegations made waves that Fikile Mbalula was kicked out of cabinet meeting by president Cyril Ramaphosa, and also that Mbalula and Pravin Gordhan are not seeing eye to eye.

Although Mbalula denied the allegations, that his relationship with Cyril Ramaphosa and Pravin Gordhan is not toxic, many argue that there is no smoke without fire, and chickens are finally coming home to roost.