Some residents, the majority of whom vote for ANC and EFF are now wondering whether it's time that cast a protest vote and put DA in charge. 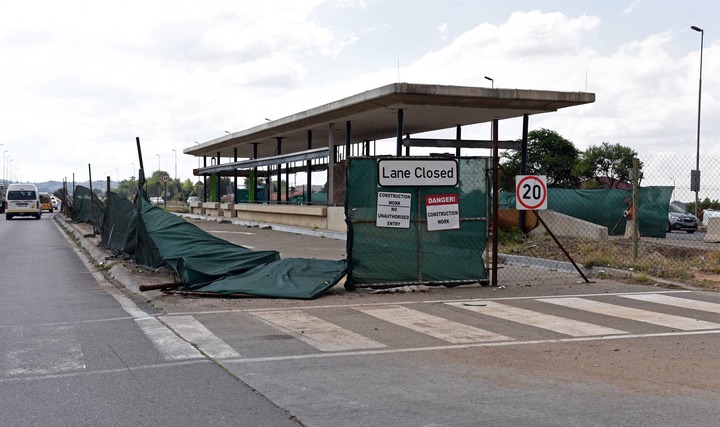 No town is surrounded by such natural riches as Rustenburg in the whole country, maybe in the whole world. With more than 100 mining projects operating in the most populous town of North West, one would wonder why Rustenburg is not a world-class city.

The outgoing Rustenburg Mayor Mpho Khunou acknowledged several service delivery challenges and with a straight face blamed the communities for lack of cooperation and for not taking care of the public infrastructure. We can do so much as a local government but if the community allows people to vandalize the electricity cables and parks which we make for the same community then in all fairness there is nothing we can do. 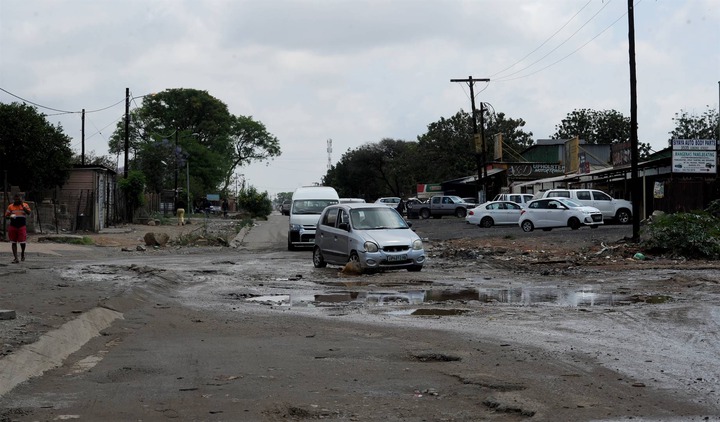 “Illegal dumping is generally a big problem that desperately needs the community’s cooperation to end. We can clean today and put up big refuse bins on site but our people will dump all sorts of refuse right next to them the same evening,” he said.

Whether the people of Rustenburg are indeed junkies who have no idea how to use bins and dispose of refuse on correct points of collection one thing that he could blame on the people in the state of infrastructure which hasn't been rehabilitated since the end of apartheid in most neighborhoods. 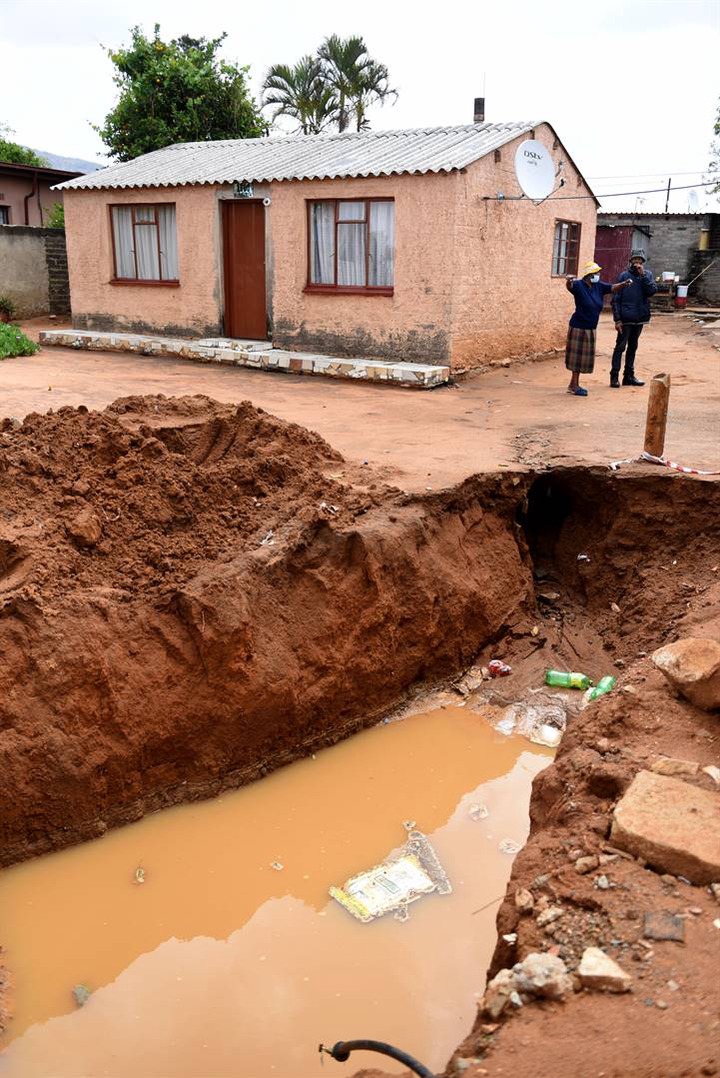 The mayor said that pipe blockages were at times caused by the things residents throw into the sewer system, such as “human remains, especially of fetuses'. In short, the Mayor said no amount of money can change the behavior of the community, whether you give them something good or not. 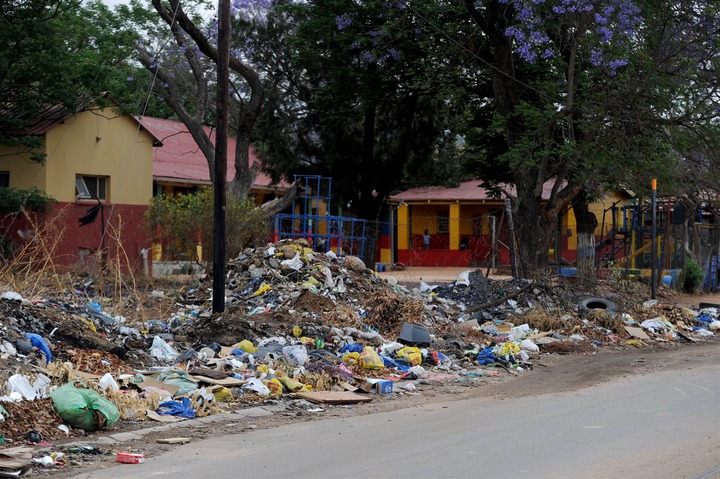 The resident vehemently disagreed with the mayor, one community member Tlhabane resident Margaret Lebese said last Friday that she had been struggling with a pipe that has burst repeatedly over the years. “They came, broke my wall, and dug this big trench and I haven’t had water for days. I was forced to break some of the rooms in which my son lived because of the forever bursting pipes. But of all its problems, Rustenburg is rich in natural resources the only thing that is harboring development is poor leadership at the municipality level. 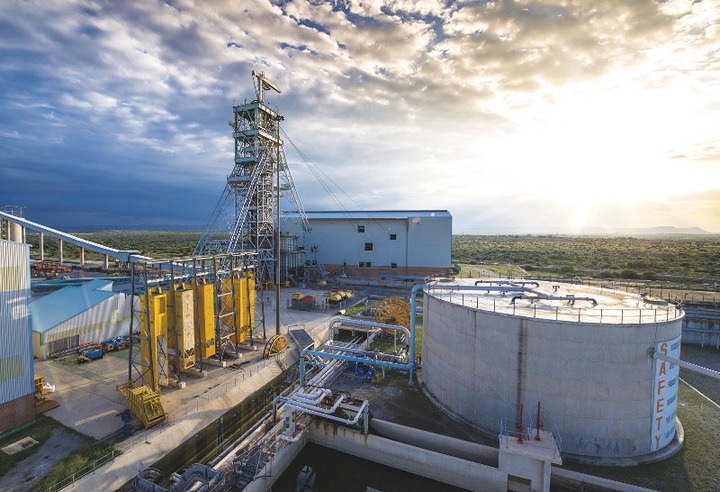 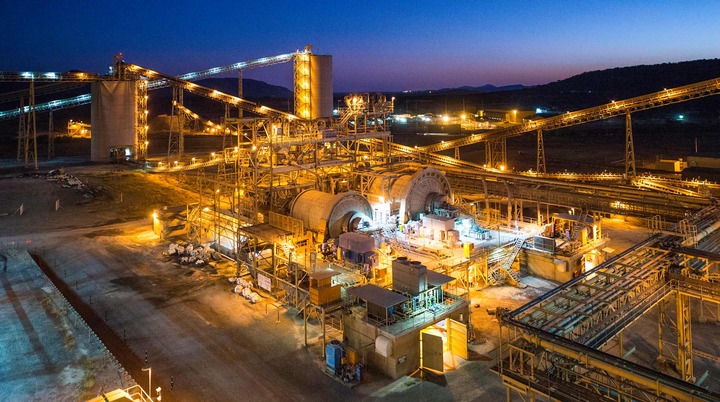