The South African Police Service (SAPS) has arrested four (4) individuals on suspicion of involvement in a crime in Dealesville, Free State.

Four (4) people have been reported arrested for robbery of a business and were found to be in possession of items that may have been stolen. 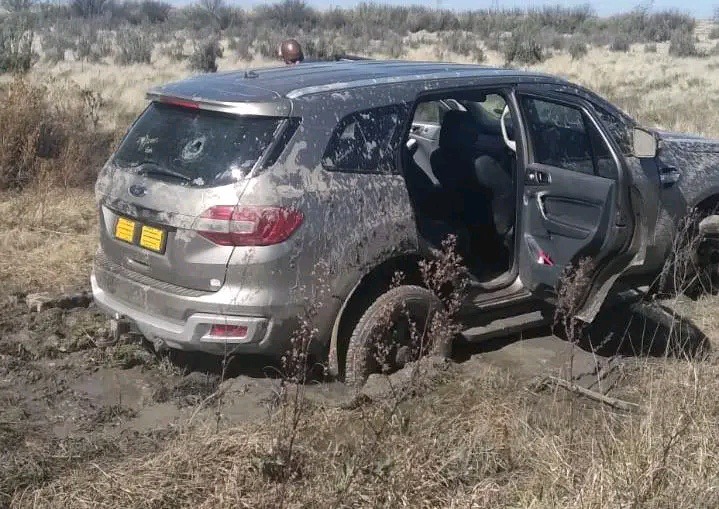 A reliable source claims that the suspects were being pursued by the SAPS when they became trapped in the mud.

Fortunately, the SAPS was in the area and took four (4) people into custody without further incident. 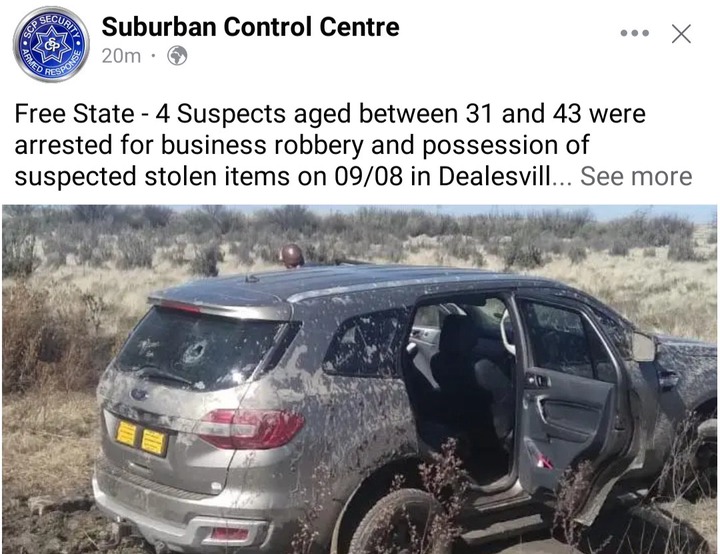 After a robbery at gunpoint at a Bushof tuck store, police detained four men aged between 31 and 43.

As soon as the incident was reported, officers from the SAPS arrived on the scene and eventually arrested the perpetrators.

There was evidence that the suspects had taken a cell phone, an airtime machine, and other items before they were apprehended. The fact that the suspects have been causing difficulties in the region and that local business owners have complained about them is deeply concerning.

The cops did a wonderful job tracking down the criminals in question.

"Biggest Joke of The Year" — Mantashe Fires Shots at Zuma