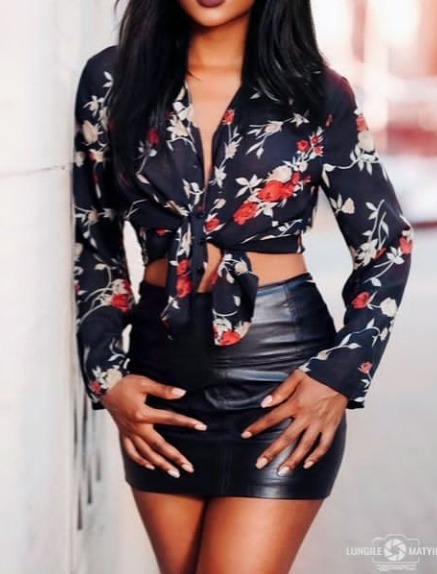 Lumitsa Kimberly Jemwa , an alleged slay queen from Harare is reported to have lost US$32 000 and her jewelry worth US$152 000 to her landlord. It is alleged that the landlord reportedly chased away the maid of Kimberly before taking away the house keys.

It is alleged that the landlord did that because Kimberly was delaying making the rent payments as well as paying for the electricity. It is then that the landlord reportedly stole cash and jewelry to the tune of more than US$180 000.

The landlord is reported to have been arrested and charged with theft. He reportedly made an appearance last week and got released for free on bail. The maid, who was chased away is also reported to have filed a complaint against the police for releasing the landlord.

The maid reportedly argued that the landlord had been released by police as they feared getting into trouble. The landlord is reported to be a son to Grace Muradzikwa, who is the Insurance and Pensions Commission Commissioner in Zimbabwe .