By Frantiquehub (self media writer) | 13 days ago

South Africa is one country that has been severely exploited by the foreign criminals,The porous south african borders and the non enforcement of the immigration laws by the relevant government departments has invited a very dangerous foreign criminals.The south african immigration laws are never adhered to since the country was declared free and democratic,some of the foreigners took advantage of these loopholes and incompetence of the border officials.At the end of the day,the innocent south africans are suffering in the hands of a very dangerous foreign criminals.The assets and the very value properties belonging to the south africans like the vehicles are always found on their way to the neighbouring countries.

One woman was arrested by the members of the south african police services after she was found with the motorbike parts on his way to one of the neighbouring countries.The woman is reported to have called someone after she was arrested and asked for a thousand rands of which she tried to bribe the police officials with,the police declined the bribe and further charged the woman for teying to bribe the police officers.It has become bit difficult for the cross border criminals to operate in the past few months after the security was beefed up.

The foreign criminals are taking the south african police and the military stationed at the borders for play boys,how can one try to bribe a group of police officers with a thousand rands and move the expensive motorbike parts which are allegedly stolen to the other country?It is a huge disrespect for the south african laws and enforcement officers. 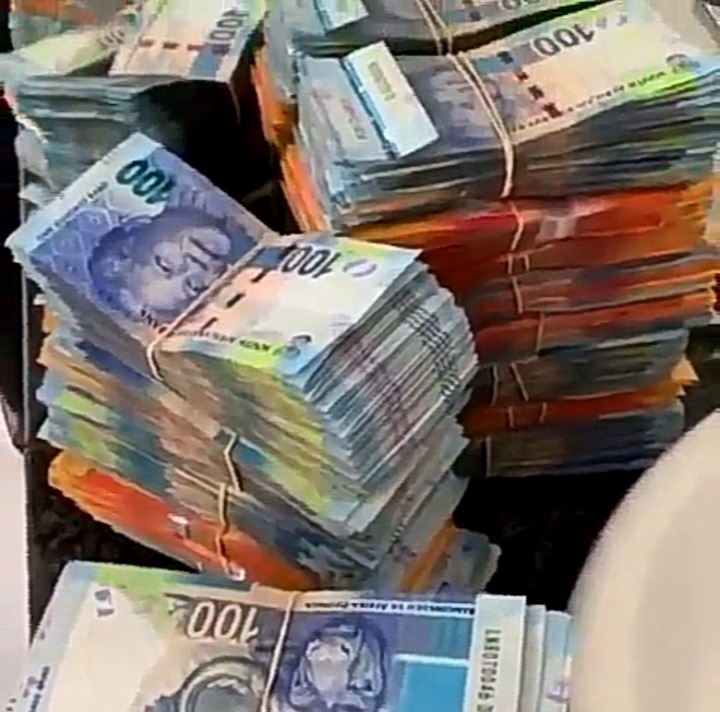 Not all the law enforcement officers are buying into bribery,the woman ran out of luck and met the dedicated members of the south african police services.The men and women in blue deserves a praise for this one,their dedication will bring back the trust to the public.The woman might be used to bribing the police or she's been told to bribe them should she come across him,the cases of law enforcement officers bribing are very common in south africa,some of the officers have lost their jobs after they were found to have involved themselves with the criminal activities.