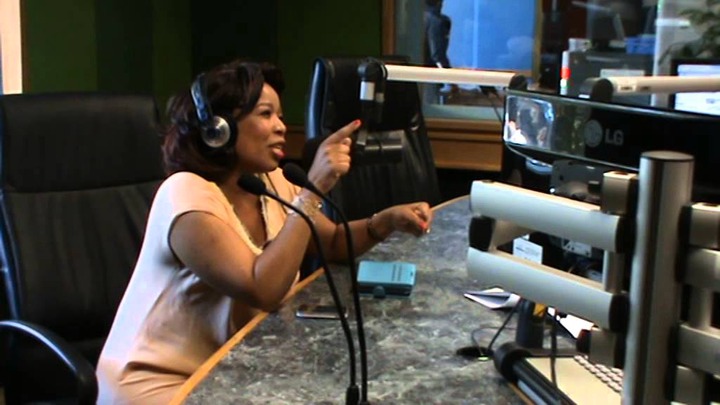 The Lesedi FM radio station were shocked when they got to the station to find that it was broken into overnight.

The report said that the intruder broke into the Bloemfontein offices which are a national key point in the city with graffiti threatening the lives of the presenters. This incident happened after the Bloemfontein officers were investigating death threats again the journalists of the same station which was linked their criticism of government officials. But then the hawks have since taken over the investigation. On the other hand the Free State premier has spoken against the incident. Spokesperson Sello Pietersen said that the premier of the Free State province is shocked to hear that the incident that took place earlier at the SABC offices. 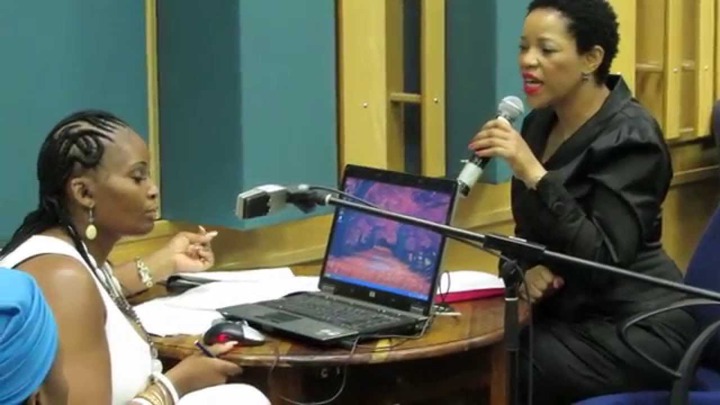 The premier has asked the law enforcement agents to leave no stone unturned. They are advised to find the culprits an once found a harsh punishment must be charged on them. The public broadcaster is there to give a critical service in the advancement of the country's democracy and it must be safeguarded and protected at all costs against against any criminal activities. The break in of Saturday night an shootings left the people of bloemfontein is a state of shock. The guards snapped a man who is thought to 27 years of age at the premises on Sunday morning. 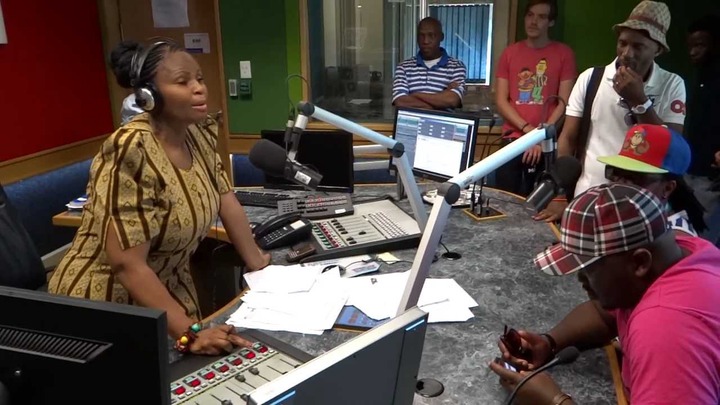 The suspect attacked the security officials and one of the officials was able to draw his service firearm before shooting and wounding the suspect in defence. The spokesperson for Hawks Brigadier Thandi Mbambo told the media that the suspect was under police guard in hospital. The caught suspect must be made to expose the rest of his friends who managed to get away. The police must also guard his ward in case they come and kill him to avoid him to expose them. 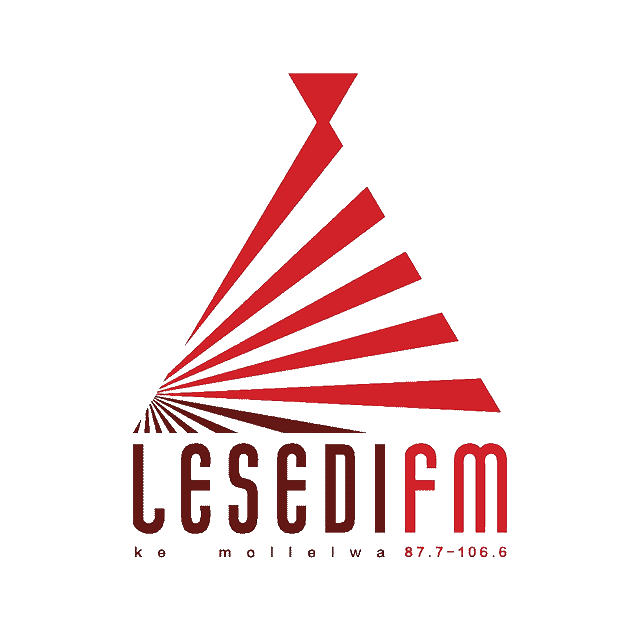 Celebrities who opened up about having High blood pressure and Diabetes

Ghastly car accident killed 11 members of Operation Dudula on their way to the Mpumalanga Protest.