By Flammydesk (self media writer) | 2 months ago

The fact that Mthatha police failed to handle Namhla's case effectively has aroused widespread concern. The police have been accused of allowing Namhla's killer to roam free despite having evidence that he murdered Namhla. There have been protests calling for justice. During one of the protests, AbaThembu King, Buyelekhaya Dalindyebo, stated publicly that if the police do not arrest Namhla's killer within three days, he will burn down everything he has. 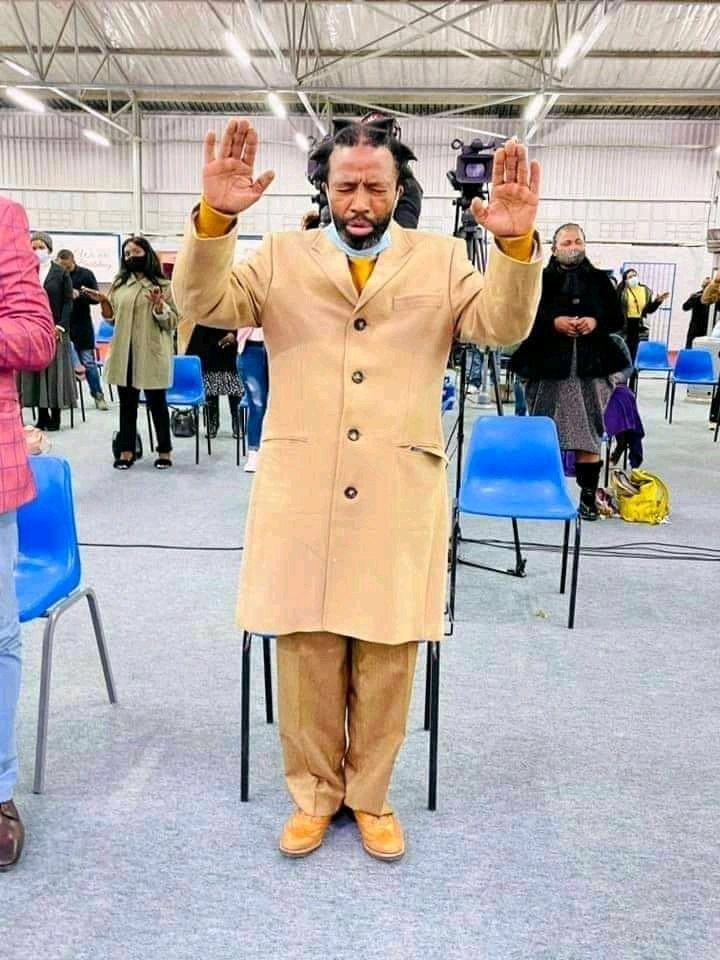 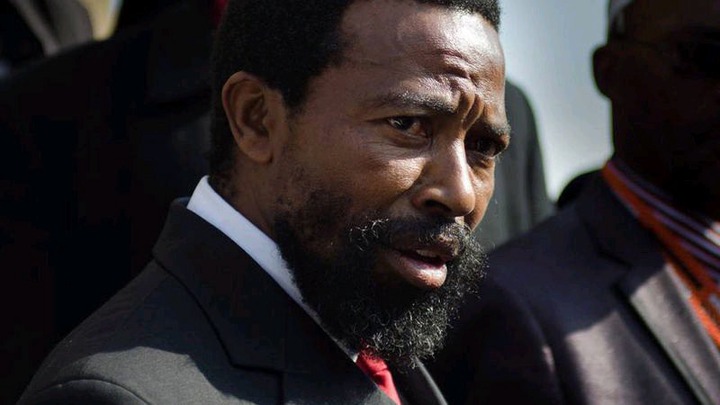 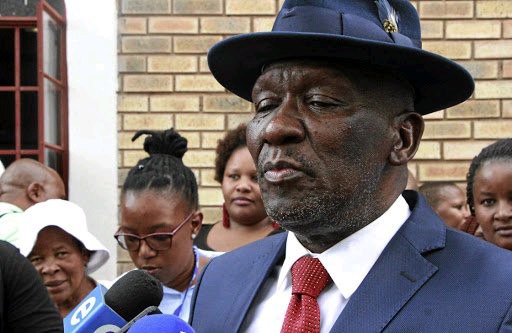 Dalindyebo made an inflammatory statement yesterday, and Police Minister Bheki Cele warns there would be repercussions. "Perhaps the king is attempting to find a comfortable (or unpleasant) place for himself in the Lamola atmosphere... Those assertions, though, will undoubtedly be scrutinized ".. Cele commented on Dalindyebo's encouragement for citizens to take the law into their own hands: "The king has personal experience with this. He knows what occurs since he once took the law into his own hands, burned down the community, and knows what happens. I hope that does not happen again."

Following his conviction in 2009, Dalindyebo was sentenced to 12 years in jail in 2015 for kidnapping, assault, arson, and undermining the objectives of justice. President Cyril Ramaphosa pardoned him after he served only four years of his sentence. In the 1990s, he was imprisoned for atrocities committed against his citizens. In the 1990s, King Dalindyebo was imprisoned for beating his subjects and torching their homes. The king has a history of setting fire to property, and his statement cannot be questioned. What's to stop him from burning Namhla's killer's possessions on fire if he can burn down the entire village?

Because the genuine South African justice system has failed us regular South Africans, King Buyelekhaya Dalindyebo may have stated a lot of what the common population feels. However, his speech is rash, and a monarch should be knowledgeable enough to know what to say and when to say it, especially given his background. Dalindyebo could be sent back to prison if Bheki Cele pursues this case further. What are your thoughts on the matter?

Ancestors taught me things no one could have taught me