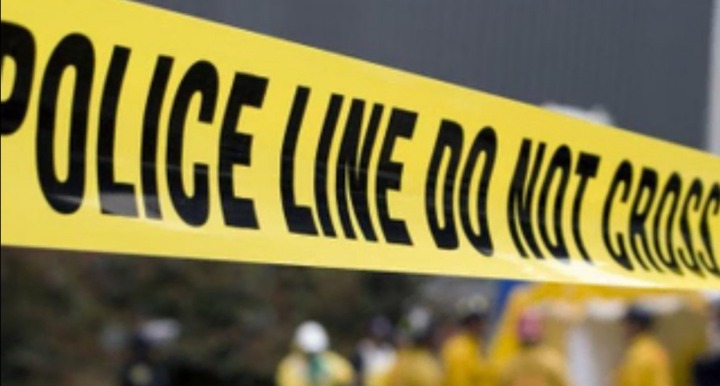 The Gauteng SAPS is investigating multiple murders after five bodies with gunshot wounds were discovered near the Golden Highway in Eldorado Park.

"The circumstances surrounding the incident are unknown at this stage as police investigations continue," said Colonel Dimakatso Sello of the Gauteng SAPS.

Police ask that anyone with information that can help with the investigation contact their local police station or the Crime Stoppers hotline at 08600 10111. Anonymous tip-offs can also be left on MySapsApp."

Sello assured members of the community that all information received would be kept strictly confidential.

Meanwhile, the SAPS announced on Wednesday that interventions to combat the scourge of kidnappings reported across the country were yielding positive results, with four foreign nationals arrested for allegedly kidnapping and killing a fellow countryman in Vanderbijlpark, Gauteng.

"The missing person case was later changed to kidnapping after the suspects allegedly demanded a ransom from the victim's family in Bangladesh," Netshiunda explained.

"Investigations led the team to a hospital in Queenstown, Eastern Cape, where the suspects were taken care of." When they attempted to kidnap another person, they were allegedly assaulted by members of the community."

According to Netshiunda, Mohammed Asrepur Rahman, 27, and Mohammed Sha Alamin, 26, confessed to kidnapping Molla in Kwaggafontein and killing him in Bophelong, Vanderbijlpark.

"The other two suspects were apprehended in Bophelong, and a vehicle allegedly used during the kidnapping was discovered at one of the suspects' residence."

Rahman and Alamin appeared in court on Tuesday and were remanded in custody, according to Netshiunda.

Their case was rescheduled for January 25 to give them time to find a legal representative.

On Wednesday, the other two suspects were scheduled to appear in the same court.

The City Council Has Released Good News To The Public

Bad News to all SRD R350 beneficiaries This Morning.