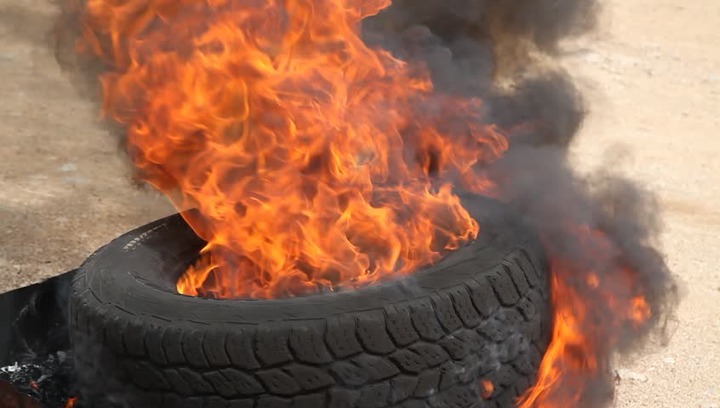 This was the case for a 56 year old woman located in Limpopo, The woman is known as Mathukhwane Janet Malatji. She was released from an intensive care unit at Kgapane Hospital in Bolobedu, after she was accused by the community of killing her neighbor for muthi purposes. 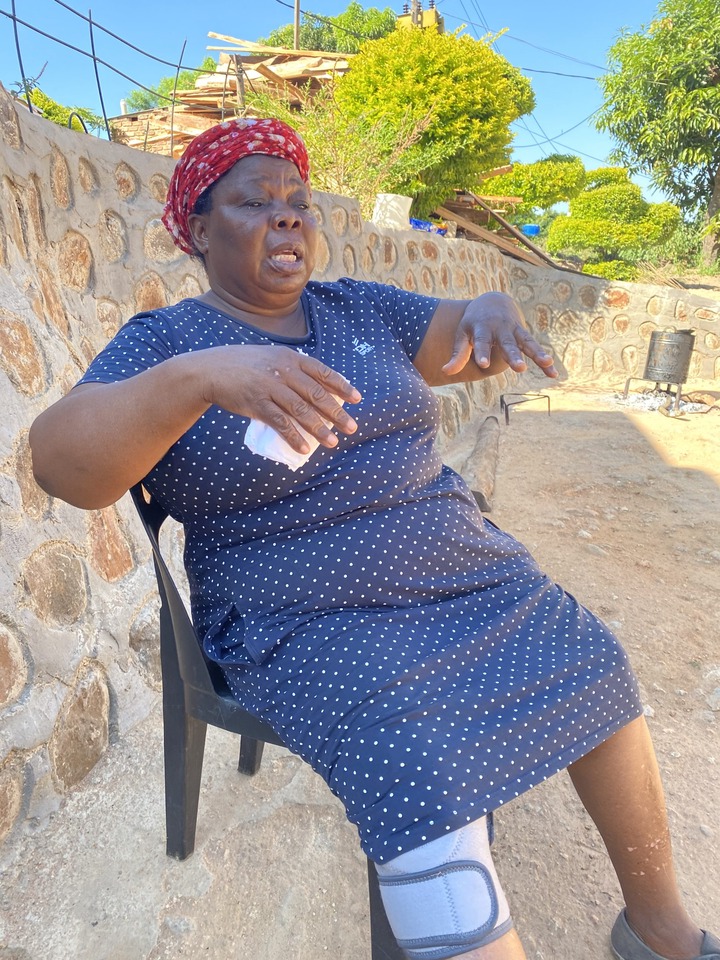 She was taken out of her home during night time and was put in a car were they drove with her to the woods. She was then tied to a tree where they eventually beat her and urinated on her. Luckily when they went to the petrol station to buy petrol, the petrol station had no petrol at that time. So they then decided to put a tire around her legs to burn her like that.

Her neighbor who they alleged was killed by her later appeared to everyone's surprise. He had been in prison for assualting his father. Thank God that there were no serious life threatening injuries. Do you still agree with mob justice? Be sure to leave your thoughts in the comments.