'This Is What The Police Found When They Stopped Robbery Suspects 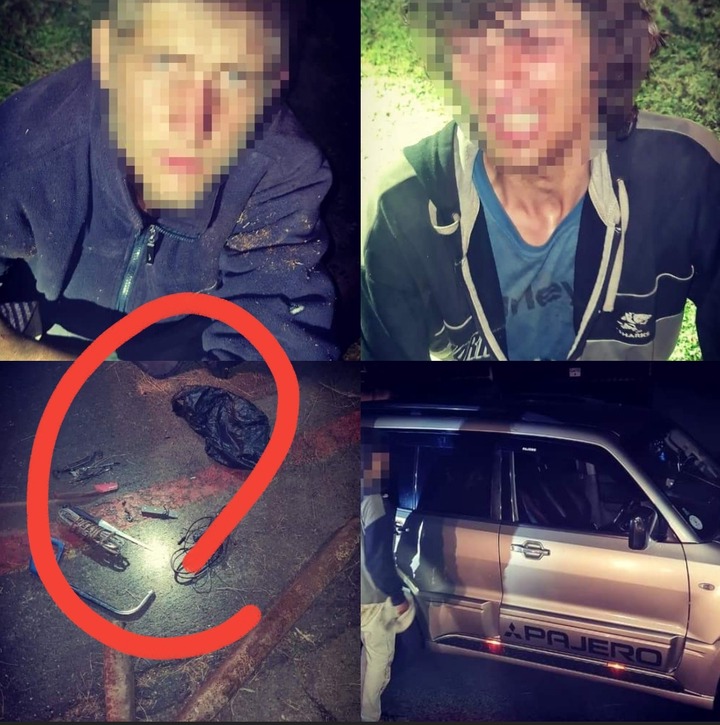 Law enforcements received disturbing calls from the ordinary members of the public in the area who alerted them about a possible suspicious behaviour of suspects, who might have been involved in criminal activities and officers were dispatched.

As MR1 & LG1 turned into the street (2) WM suspects were tampering at the Telkom Box as soon as members approached the suspects they attempted to run away with the swift thinking of LGEP's 2 members, 1 member jumped out of the moving vehicle and started chasing on foot the other member gave chase in the vehicle managing to intercept the suspects 3 blocks away from the scene. 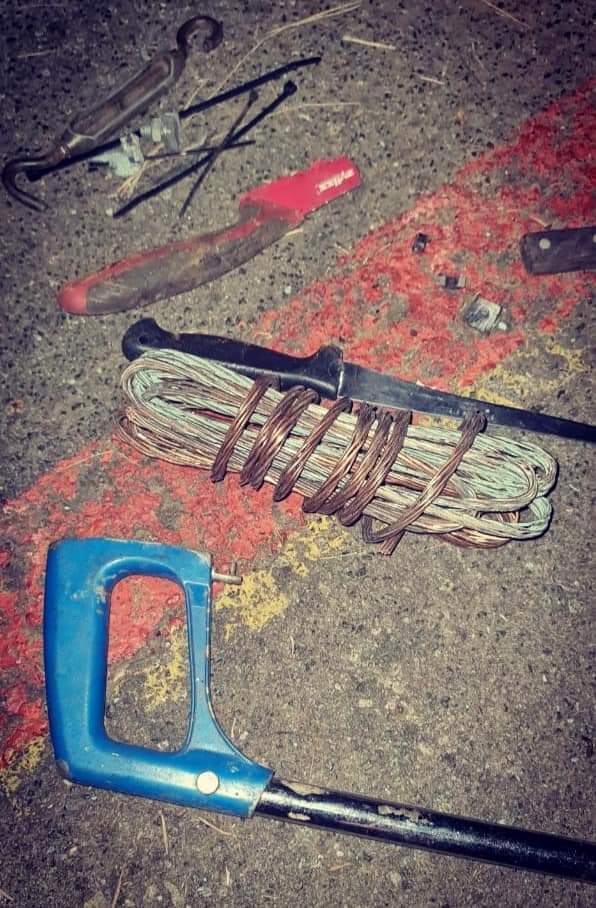 Suspects were detained by Legendary Guardians Exclusive Protection MR1 & LG1, suspects were taken back to the scene were members found the Telkom Box broken OPEN already (Damage to Property) & stripped, along with a few Tools, Dangerous Weapons & stolen cables.

Boksburg SAPS was contacted they arrived on scene within minutes well done, and arrested the suspects.

Investigation will continue as these suspects were linked to many cable theft cases, ordinary members of the public wonder how can perpetrators of crimes be getting away with a lot of crimes like this when there are law enforcements that are present in the country and that is opposed to be ensuring the safety of the people of South Africa.

Suspect were taken to BOKSBURG Saps for further investigation, the incident has shocked the community members because they have been complaining for some time about the perpetrators of crimes who have been terrorizing the community.

Two suspects were arrested on multiple charges, the police are going to conduct investigations in order to determine if the suspects have not been connected to other crimes that have been committed in the area.

Gogo Skhotheni is trending for posting this picture of her.