Woman in Bushhuckridge, Mpumalanga has killed her boyfriend over R350 in public 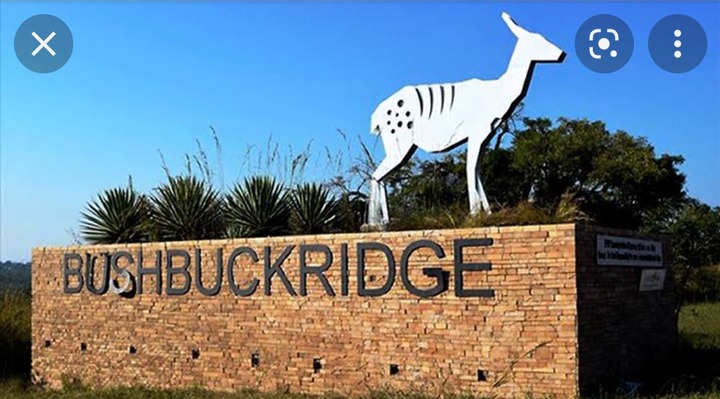 A very heartbreaking incident has shocked the residents of Bushbuckridge in Mpumalanga.It is reported that the woman asked for R200 from the R350 SRD stipend her boyfriend got and he refused.Apparently it is believed the woman wanted to buy diapers that were on sale and when the boyfriend refused, she fatally stabbed her.The woman took out a knife and stabbed her boyfriend four (4) times in the heart.

Sadly the boyfriend did not make it and died on the spot where everyone was watching the incident happening. 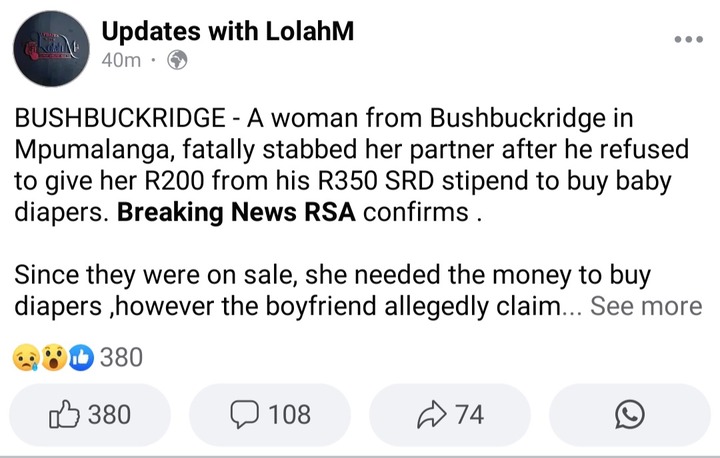 The boyfriend refused to give the mother of his baby the R200 as he had planned to go out and drink with his friends.Apparently the woman got angry that her boyfriend refused with the R200 to buy diapers yet wanted to buy alcohol.The fight between the two (2) is said to be violent and the woman ended up killing him with a knife.

It is reported that the mother of the deceased refused to open a case against the woman and promised to take care of the issue traditionally.

What are your thoughts about this incident? Share below. 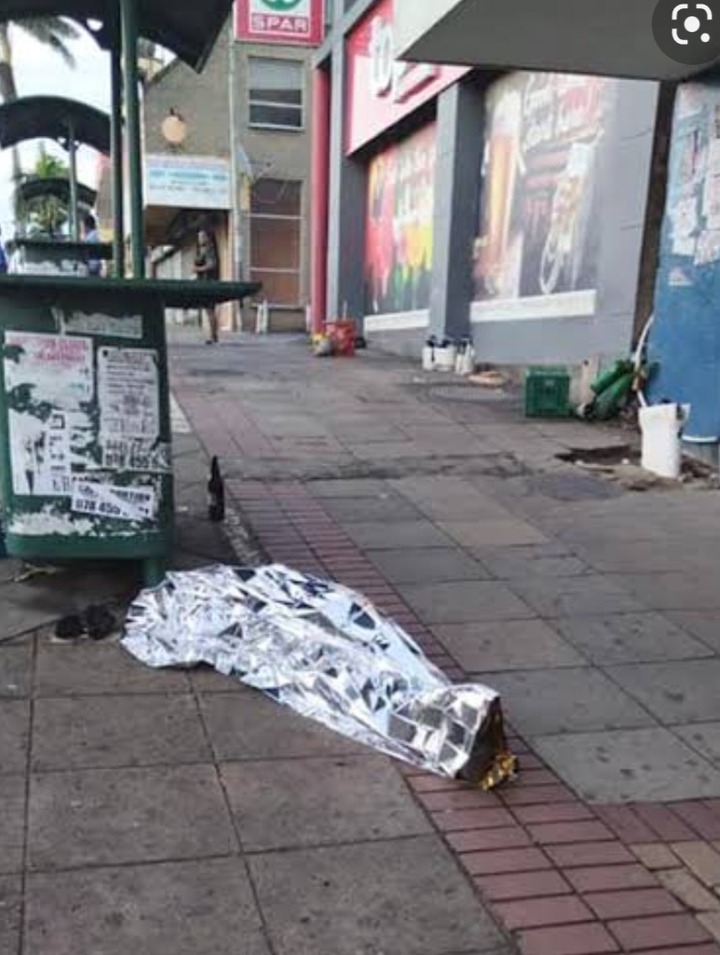