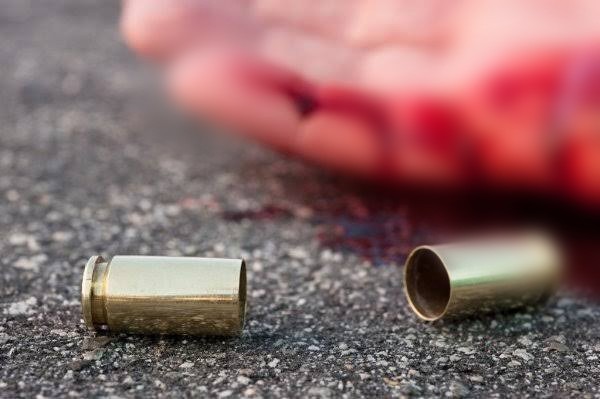 Tragedy has hit a house in Kagiso last night as a shooter ended the lives of some people. News24 reported that six people lost their lives in the shooting, Four men and two women died in the incident.

In a tweet, news24 confirmed the reports. The tweet says, “Four men and two women were shot dead in Kagiso on Gauteng's West Rand on Saturday night. | @GetrudeM.” 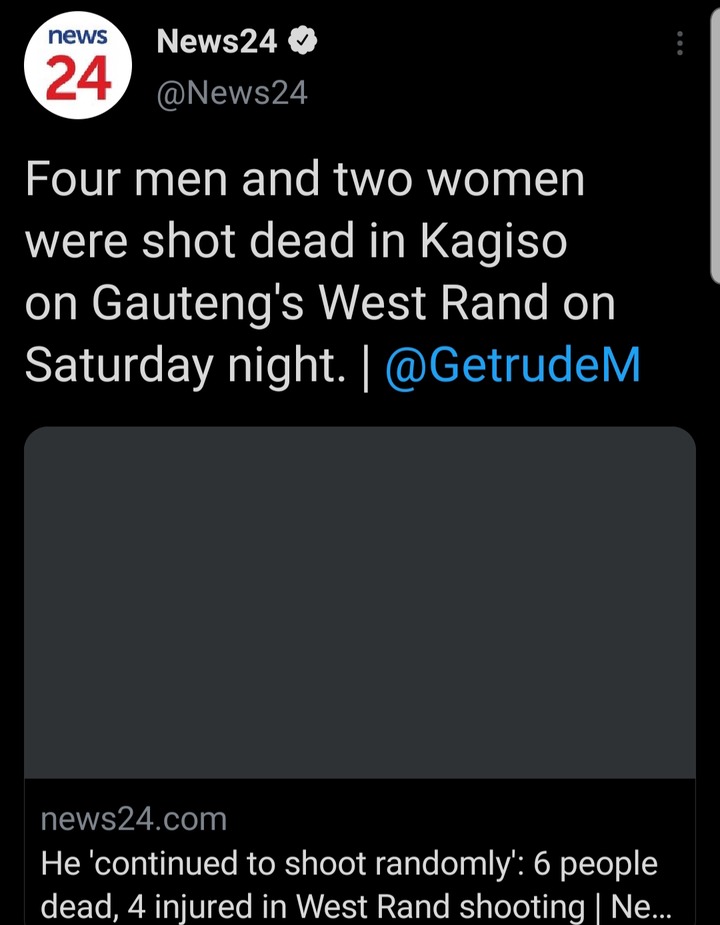 In the incident, people were also injured including three men and one woman. The people injured were around during the shooting.

Brigadier Brenda Muridili, the police spokesman in a statement disclosed that the suspect entered a residential house in the area and killed the owner, his girlfriend, and a neighbour who was around. It was reported that the suspect continued to shoot while he was exiting the house.

"The street was busy as there was a wedding celebration nearby. Two more people were certified dead on the scene and two were rushed to hospital [for treatment for their] gunshot wounds," says Brigadier Brenda Muridili.

This experience is indeed tragic that some of the victims would live to remember. May the souls of the people lost rest in peace. 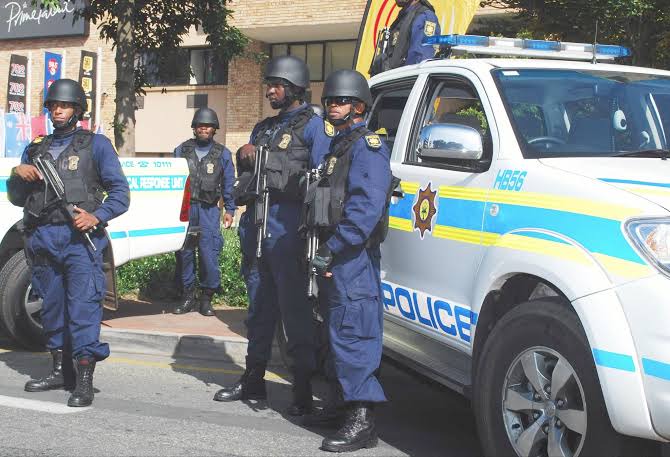 Such crimes will continue to happen if security is not tightened in the area. I would advise that the police need to work so hard to stop such crimes from happening in the streets of South Africa.

Even though the motive of the shooting has not been revealed, I would advise that the police conduct proper investigations into the case and know the reason for the shooting. If the reason is personal it should be dealt with properly and if is not personal, then the government must deal with the reason why the man did that.

Thanks for reading my article, drop your opinion on how much crime can be reduced in our neighbourhood. Use the comment section for your opinion.