By LeahWrites (self media writer) | 5 months ago

A top Cape Town cop who stands accused of murdering his long time girlfriend has quit the police force.

This was heard at the initial court appearance of Piketberg police constable Richard Smit.

Smit is being accused of killing his girlfriend Natasha Booise and he will now appear in court as a former police officer.

The Independent Police Investigative Directorate (Ipid) senior investigator Ronald Davids confirmed to the court that Smit was expected to attend a disciplinary hearing of the SAPS on March 3 but instead resigned the day before. 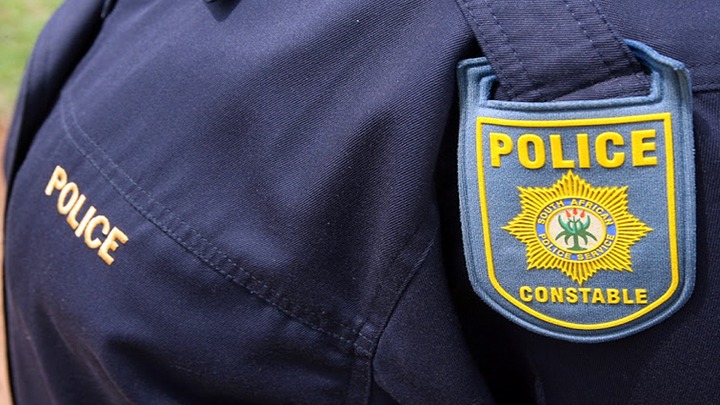 But Smit's resignation has also come back to bite him. Davids said Smit’s unemployment and lack of income made him a flight risk and that he had previous convictions of a special nature, adding that people who killed should not be allowed to walk freely.

The top cop is not new in court affairs. He was arraigned before the courts in 2018 for assaulting a motorist.

In 2014, his late father applied for a protection order against him.