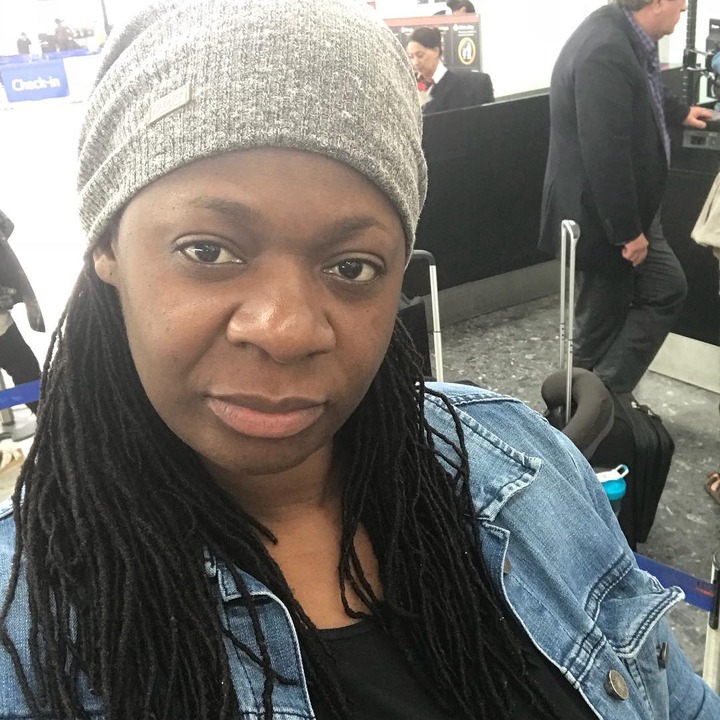 On January 29, 2013, at Mofolo, Soweto, Sephuma Hit a 79-year-old senior. According to reports, the choirmaster hurried the woman to the hospital as she was on her way to the clinic.

Unfortunately, the old lady died only a few hours after receiving medical assistance. Sephuma, like Ranaka, received forgiveness from the woman's family and even maintained contact with her children. 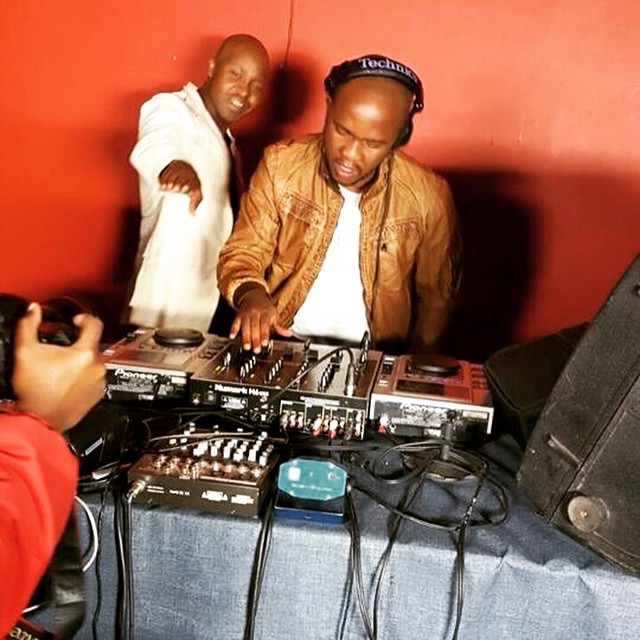 Tshabalala was arrested by Botswana officials after speeding and running over a stop sign. When authorities attempted to stop him, he sped away and attempted to pass another vehicle.

He, on the other hand, miscalculated oncoming traffic and was involved in a head-on crash.

Maria Monyatsi, the driver of the other automobile, did not survive the collision.

Tshabalala was charged with culpable homicide as a result of this, and Botswana authorities demanded that SA extradite him. Tshabalala consented to return to South Africa after receiving guarantees that he would not be executed.

Later, he was absolved of all allegations. 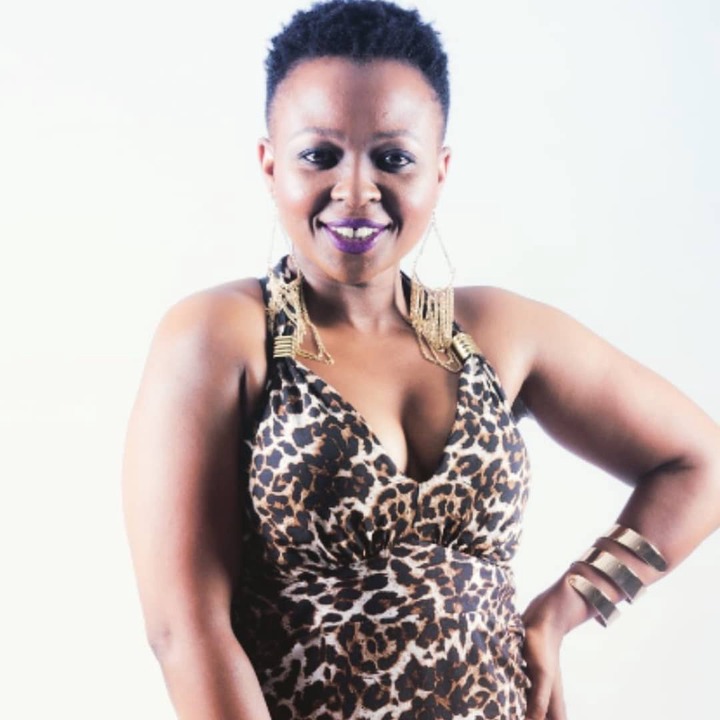 Ranaka was driving to Durban for a weekend getaway when she collided with an 18-year-old girl crossing the N3 on foot, according to Zalebs.

Ranaka went to the girl's home to apologize to her family, according to an interview with the Sunday Sun. 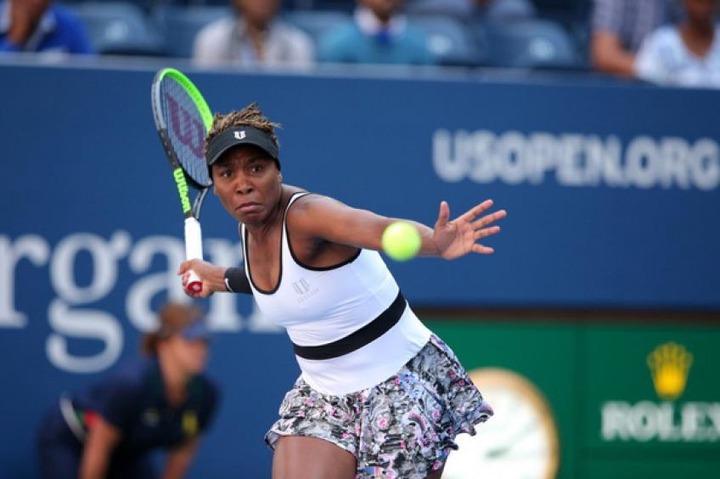 Venus Williams, a tennis player, was involved in a car accident in June 2017 that resulted in the death of one individual. Williams was driving in Palm Beach Garden, Florida, when she rushed through an intersection despite having no right of way. The automobile slammed into her.

The driver of the automobile was unharmed, but her husband, a 78-year-old man, was sent to the ICU. Two weeks later, he passed away. 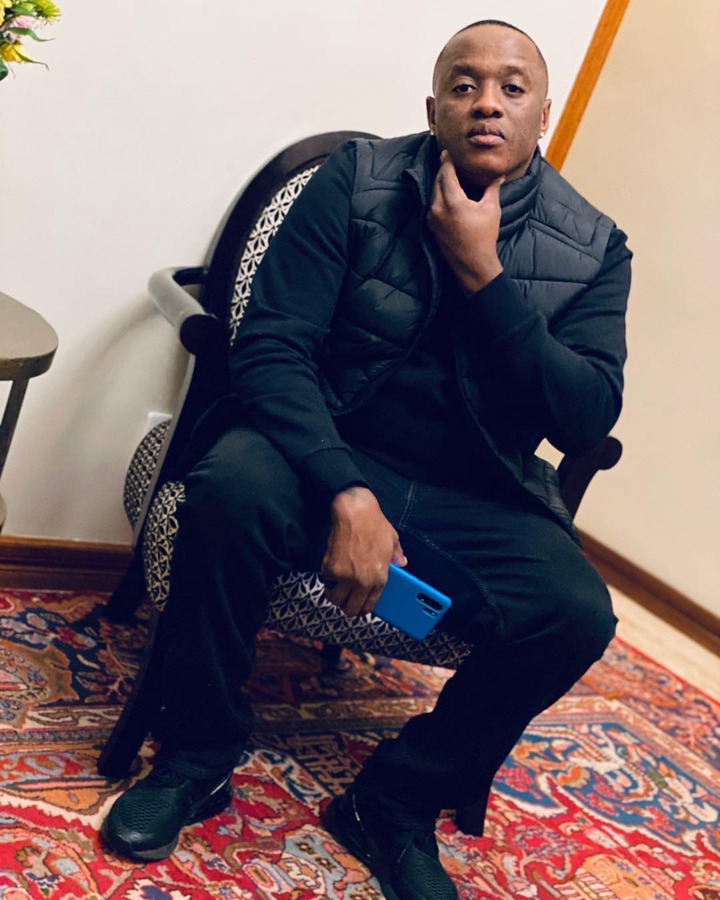 After killing four children and injuring two more during a drag race on March 8, 2010, the South African hip hop musician and his co-accused Themba Tshabalala were sentenced to 25 years in jail.

Jub Jub and Tshabalala were on strong drugs at the time of the occurrence, and they appealed on the grounds that they were not in their right mind.

Both men were freed on parole on January 5, 2017, after serving only four years in prison. 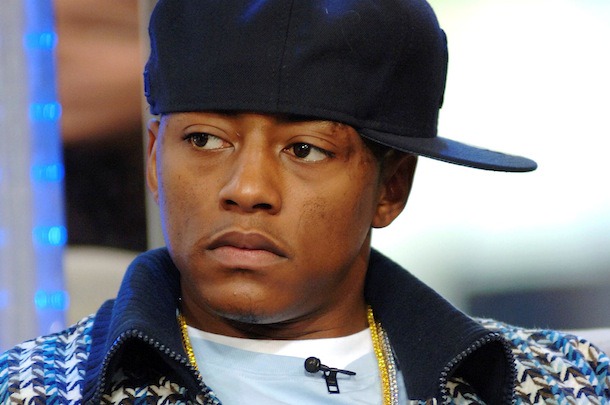 For an incident in 2005 in which he and two other men fired weapons at three unarmed men, rapper Cassidy was charged with murder, attempted murder, reckless endangerment, aggravated assault, conspiracy, and weapons possession.

He was found guilty of involuntary manslaughter and received a sentence of 11 to 23 months in prison. 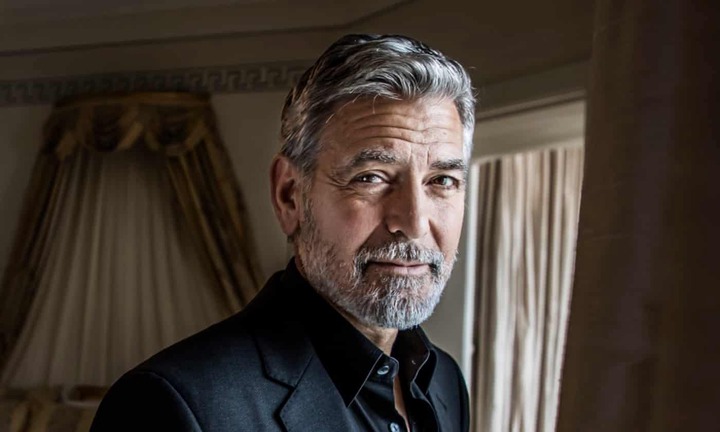 Though George Clooney was invited to testify in former Italian Prime Minister Silvio Berlusconi's highly publicized sex trial in 2012, the actor had already appeared in an Italian court just a few years before to the massive sex scandal. In 2010, the actor testified in a criminal fraud case concerning the unlawful use of his name and picture in the launch of a fashion line. Clooney stated that he had never seen the defendant in his life and that his signature, as well as doctored images, were falsified. The three guys were found guilty and were sentenced to prison. 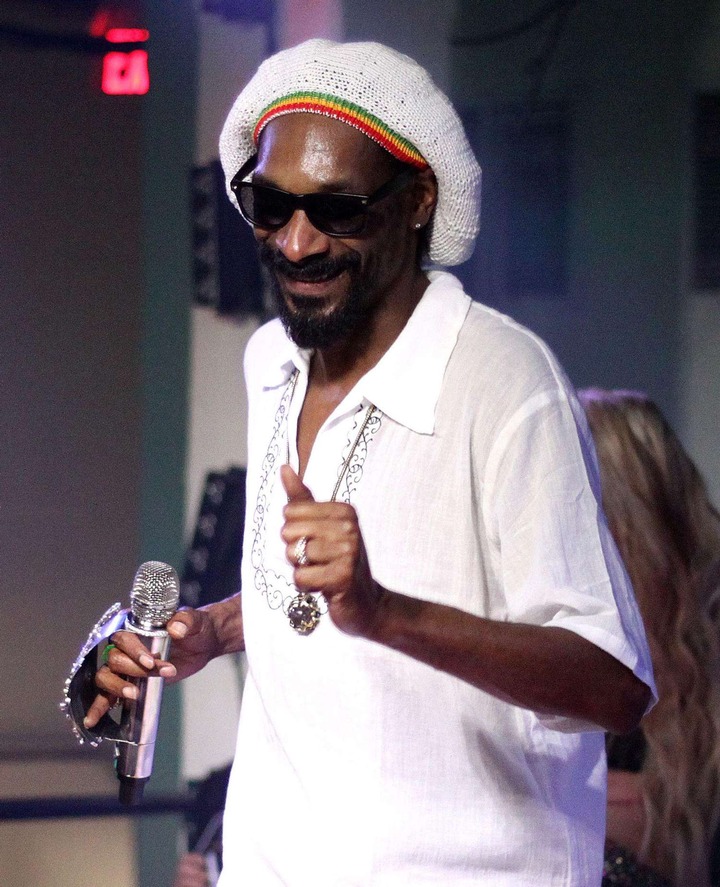 Snoop Dogg and his bodyguard have been charged with assassinating a rival gang member. After years of legal fights, Johnnie Cochran successfully represented Snoop Dogg and was acquitted. 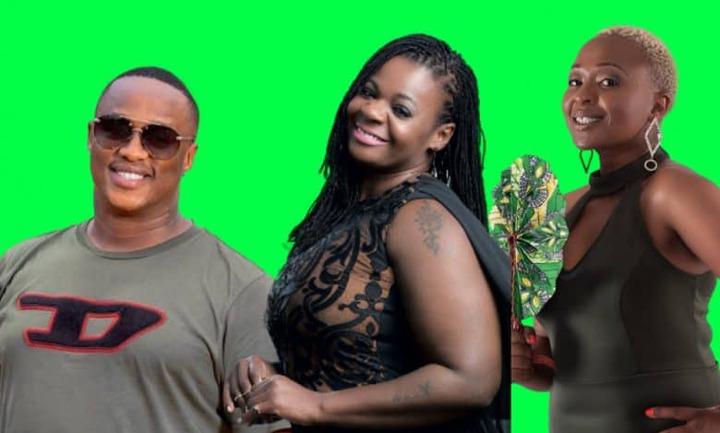 Andile Mpisane Add Another "Beast" to his Car Collection