This girl was kidnapped and raised by monkeys for six years. This is how she looks now 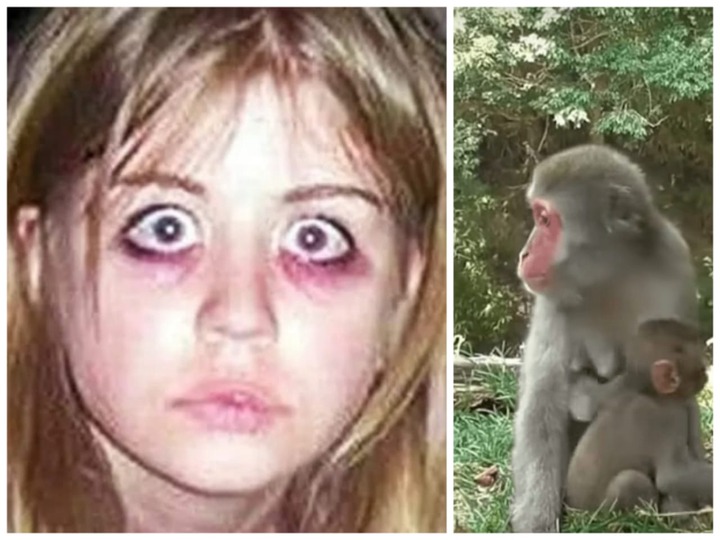 Marina Chapman was a young girl born in the 1950s and raised by her parents in Colombia.

Shortly before her 5th birthday, Marina was playing with pea pods in the garden of her parent's home. Suddenly, a strange truck pulled up next to her and some other neighborhood children playing nearby. She was grabbed by a man who placed a rag of chloroform over her mouth, then the man threw her in the back of the truck with the other children.

When Marina next woke, she felt large leaves slapping her face. She was hoisted over a man's shoulders and being carried through a Colombian jungle. Suddenly a man in the group shouted. The group began to run and Marina was dropped on the ground. Disoriented and exhausted, Marina carved out a small hole near a tree stump to curl up in and fell asleep. 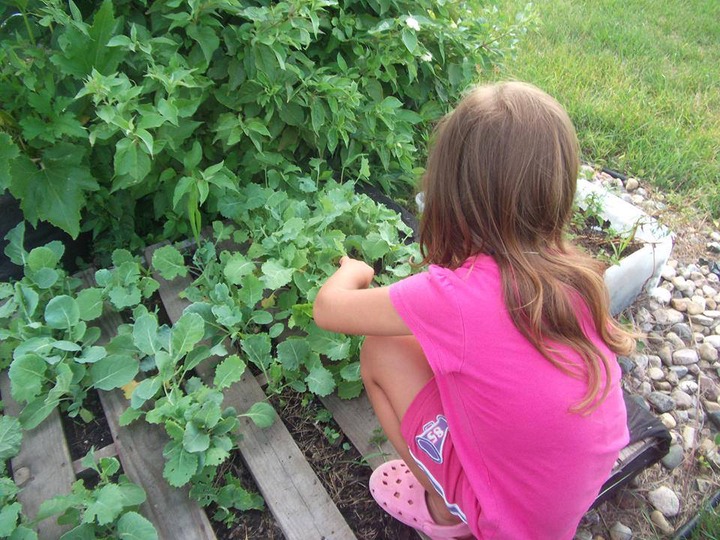 She woke up the next morning with the sun shining on her face. When she opened her eyes, she was surrounded by monkeys. The monkeys were curious about the little girl. Marina sat completely still as they came up to her, poking at her eyes and pulling on her. Eventually their curiosity was satisfied and they left her alone.

The girl waited where she was thinking that her kidnappers would come back for her but they never did. She screamed out loud until her throat hurt, hoping someone would hear her. No one ever responded. The 5 year old was left on her own in the jungle, hungry and thirsty. She watched the monkeys around her and followed them. They were playing and grooming with each other and scavenging for food and ignored the girl who was busy watching them. 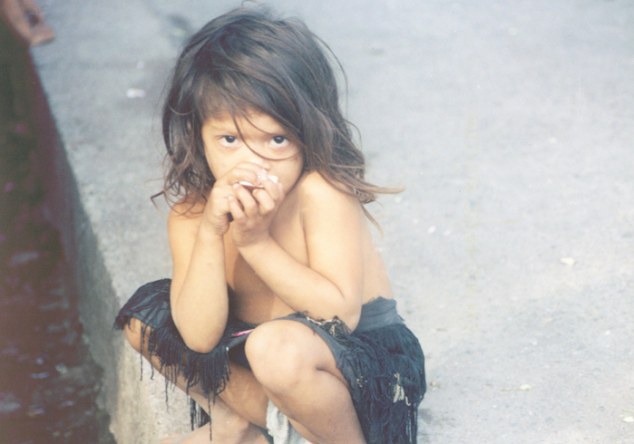 Marina started looking for food to eat. Unsuccessfully, her stomach hurt and she was lethargic and then she found a pod full of sticky fruit that she thought would be good to eat. The seeds in the pod were tasty. Marina was so hungry so she ate as many of the seeds as she could. Shortly after she filled her stomach, Marina began to feel unwell.

She began to experience severe painful cramps in her belly and she fell to the ground, writhing in pain. A short while later an old monkey approached the sick child. At first Marina was afraid it would hurt or kill her. The monkey pulled at her arm and picked her up off the ground then he led her to some muddy water. Marina drank the water, vomited up the seeds and began to recover.

"I was scared but looking into his eyes I understood that he meant no harm", she said from that point forward and for the next 5 years, she was accepted by the monkeys and lived amongst them. She learned how to survive by watching and mimicking their behavior. She learned to climb trees, to clean herself and to determine what was safe to eat. 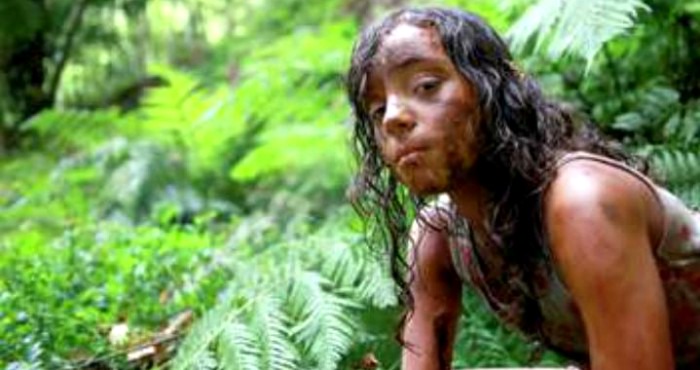 Slowly the monkeys adopted her into their group, allowing her to sit in the trees with them. She even learned to communicate with the monkeys using their high-pitched sounds and whistles. 30 years later, Marina told her story in her book, 'the girl who was raised by monkeys'. But how did she escape the jungle and what happened to her afterward?

When she was 10 years old, she came upon a group of hunters in the jungle. Desperate for human contact, she approached them grunting. Marina had lost all her sense of her language during her time with the monkeys. The men took her out of the jungle and sold her to a brothel owner in a nearby town. 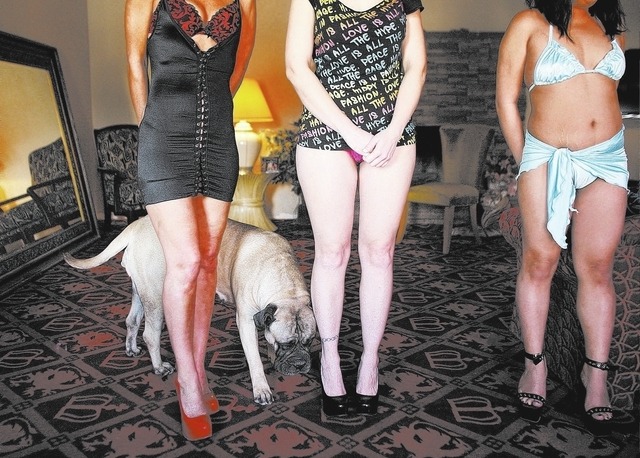 She was forced to clean and physically beaten but she managed to escape. Marina lived on the streets with other orphaned children and runaways. The children taught her human language and she grew up. Marina found a position as a domestic eventually she was adopted by a kind family and sent to Bradford England.

There, Marina met John Chapman, a scientist. They married six months later and eventually had their own family together. Unfortunately she never got to meet her parents. This is how Marina looks like now. 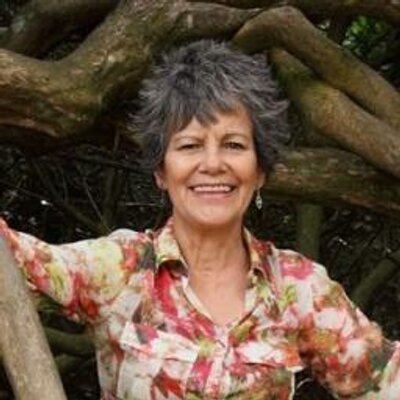 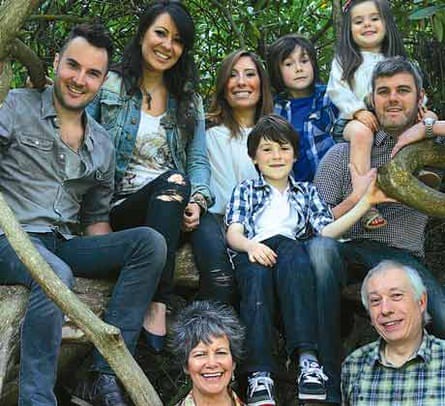