By RSA_News (self media writer) | 1 year ago 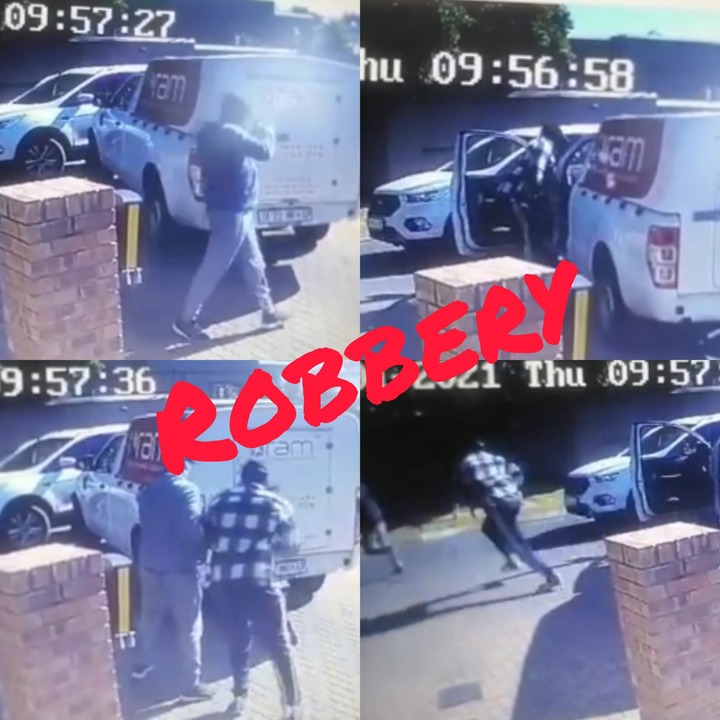 The video shows an incident where 2 criminals, one being the driver pounced on the courier van vehicle and immediately opened the door and forced the driver out of the car including his colleague was sitting on the other side. They then scared the two Off and made them to run away from the scene, little did they know that they will need the keys that the driver got away with.

The two criminals were unarmed and they tried to same as if there aren’t to the Courier van driver so that they can perpetrate their robbery nicely, but it was so unfortunate for them as the driver had already fled the scene and they had to get their keys to open the door so that they can take the items. 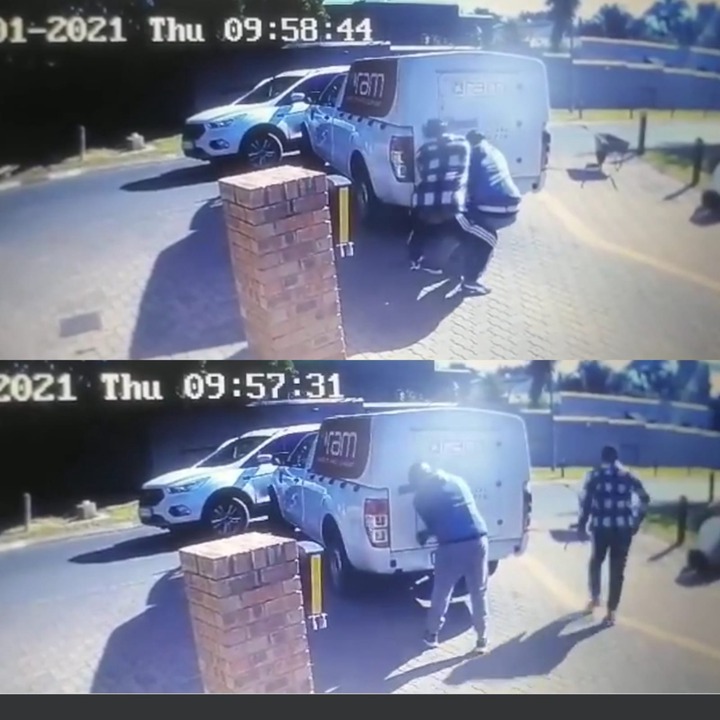 They tried so hard and even picked the spade that was lying there on that premises where the attempted courier van robbery happened, but unfortunately that door was very strong and they did not manage to open until they were forced to give up and just leave before someone gets there. It is quite surprising to see Courier van robbers who are not well equipped because most of the times the criminals will be armed so that if any shootout happens, they can defend themselves but maybe these ones knew very well that them goods Courier van guards do not carry firearms. 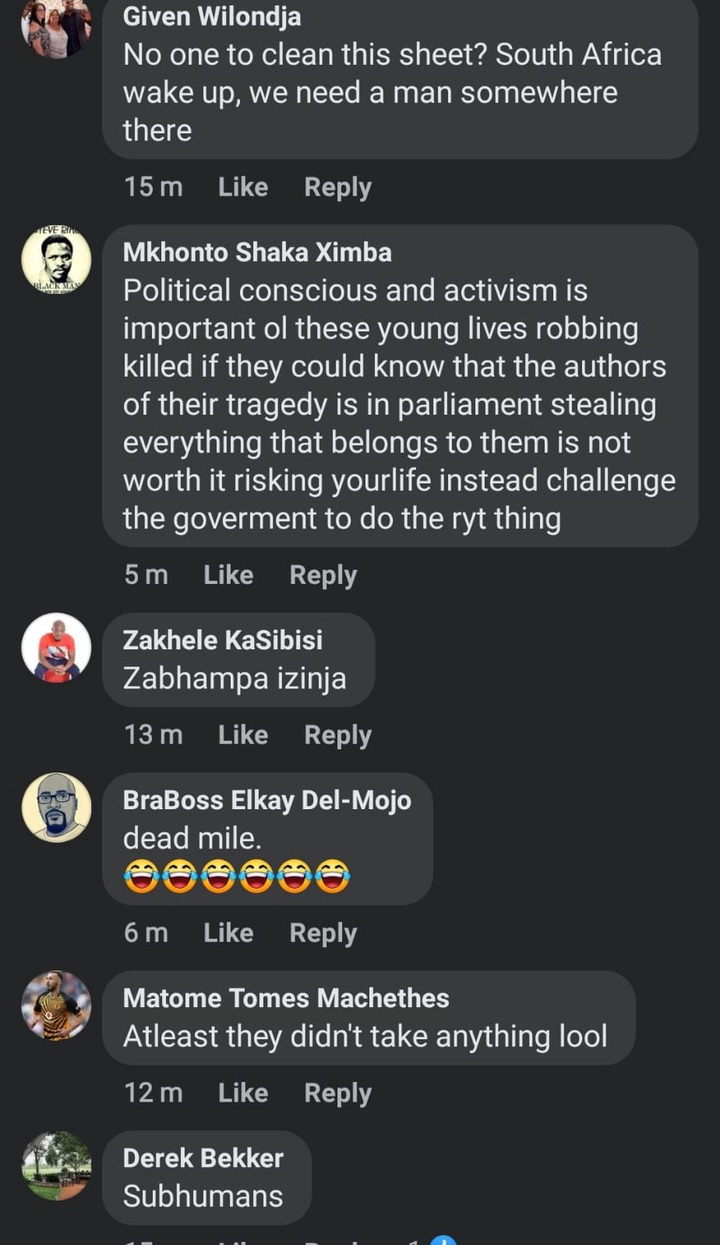 Fortunately their faces and vehicle was spotted through the CCTV and police are urging members of the public who might have any information regarding the two suspects to come forward as it may lead to their arrest, the Courier van guards are obviously hiding someone thinking that they almost lost their lives not knowing that they were robbed by unarmed robbers. 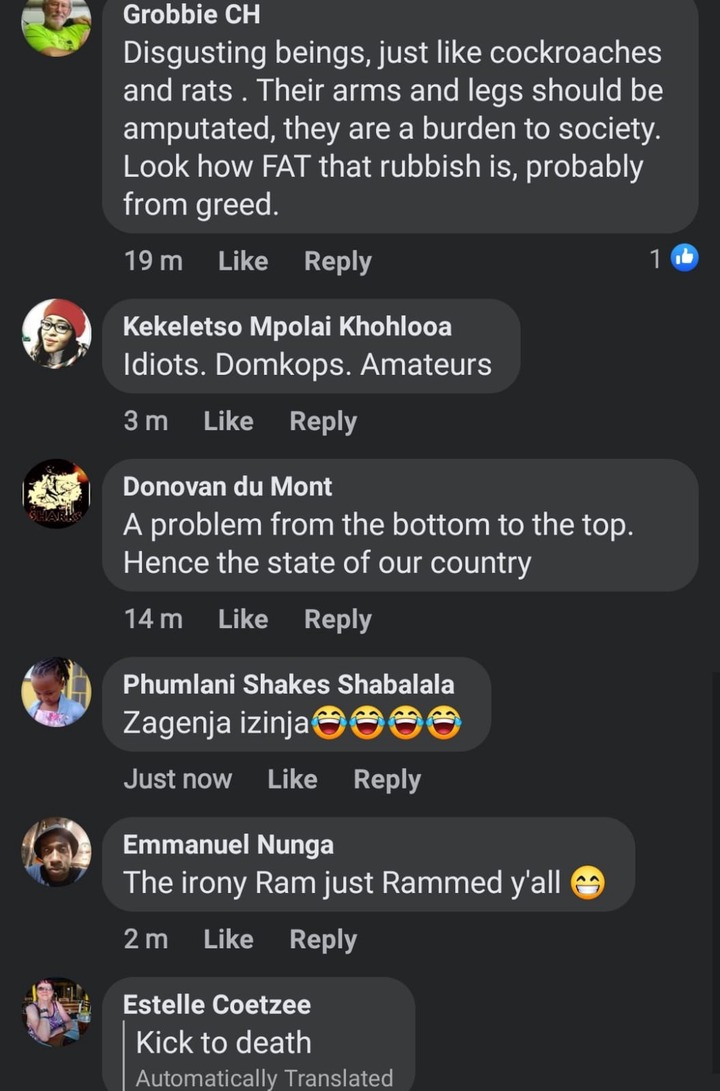 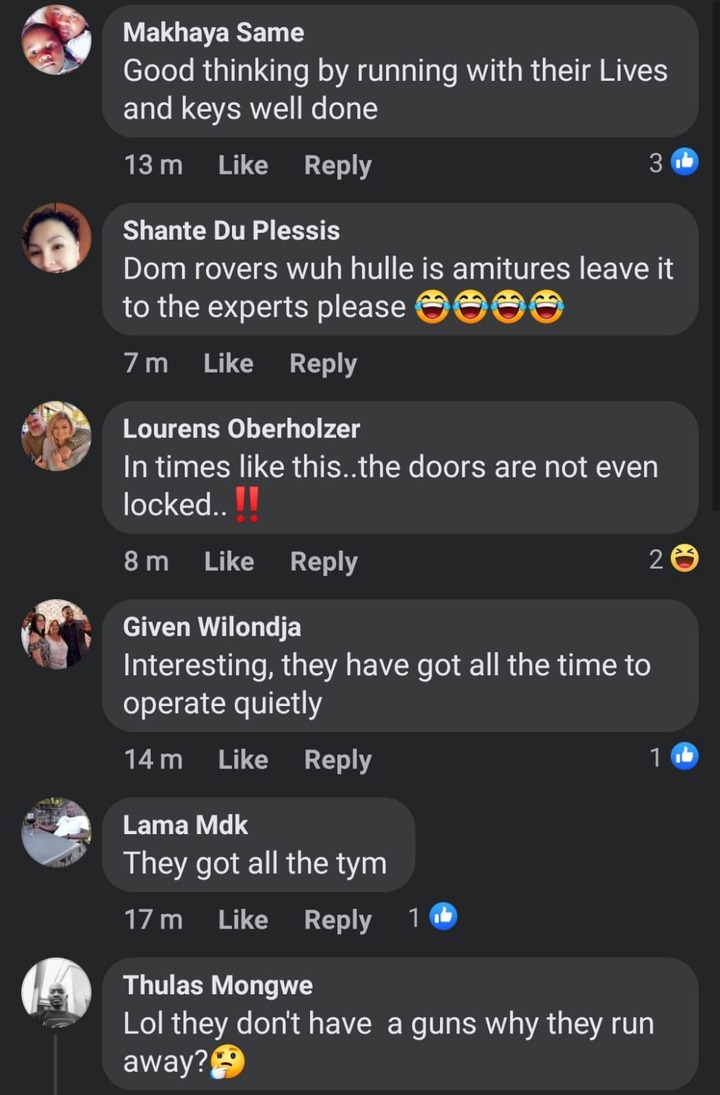