Members of put South Africans First are currently evicting some foreigners from RDP's, saying the flats and buildings were hijacked. They noted that now, South Africans have woken up, and they want their country back. In some videos being circulated on social media, especially Twitter and Facebook, the group could be seen moving about some buildings, and they number several thousands. They said that one by one they will rescue the country from the grip of illegal immigrants, Undocumented foreigners and even refugees, saying that they do not need anyone else in South Africa because the resources they have cannot even sustain South Africans not to talk of millions and millions of illegal immigrants who are still flocking into the country. This is the same group that stood against the renewal of Zimbabweans work permit and stay, saying that they will not accept that again. They observed that they citizens of South Africa are being treated like second class citizens in their own country, saying it will not happen any more. Many of them cried out that they have been Jobless and unemployed for various years, whereas illegal immigrants, Undocumented foreigners and refugees have good paying jobs. 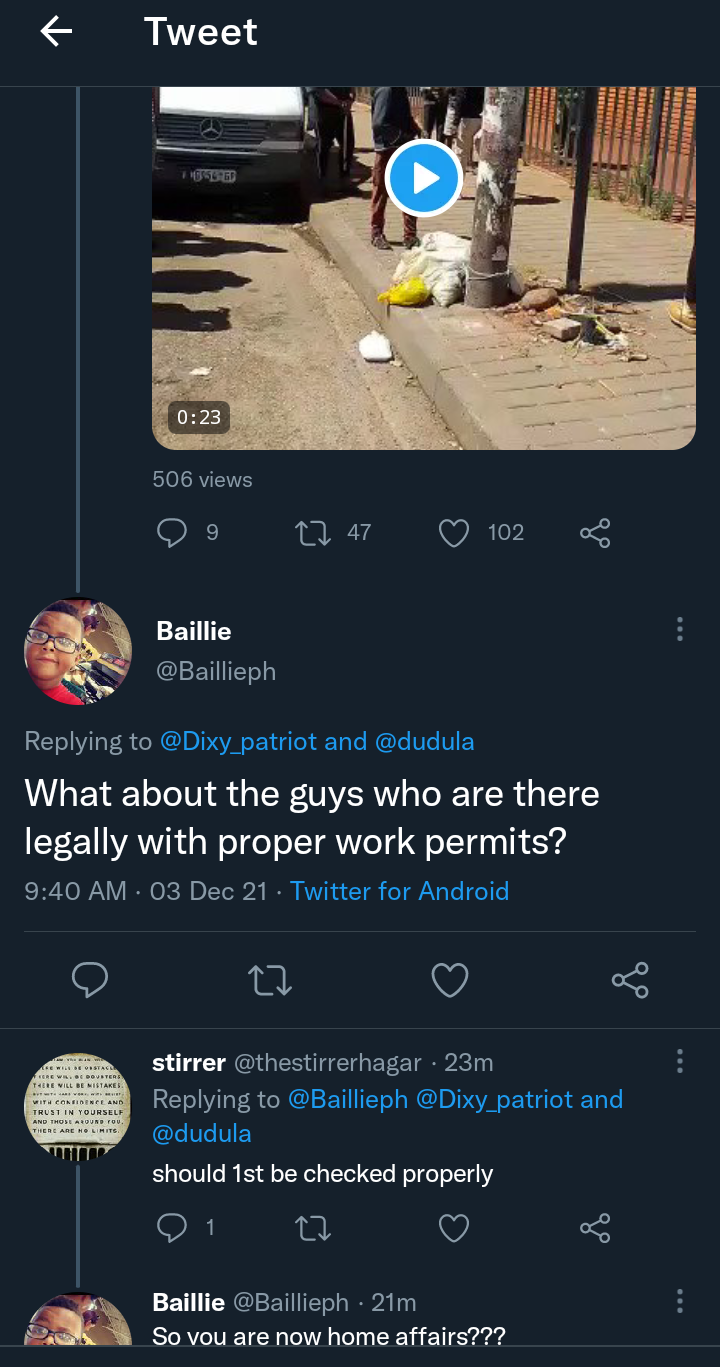 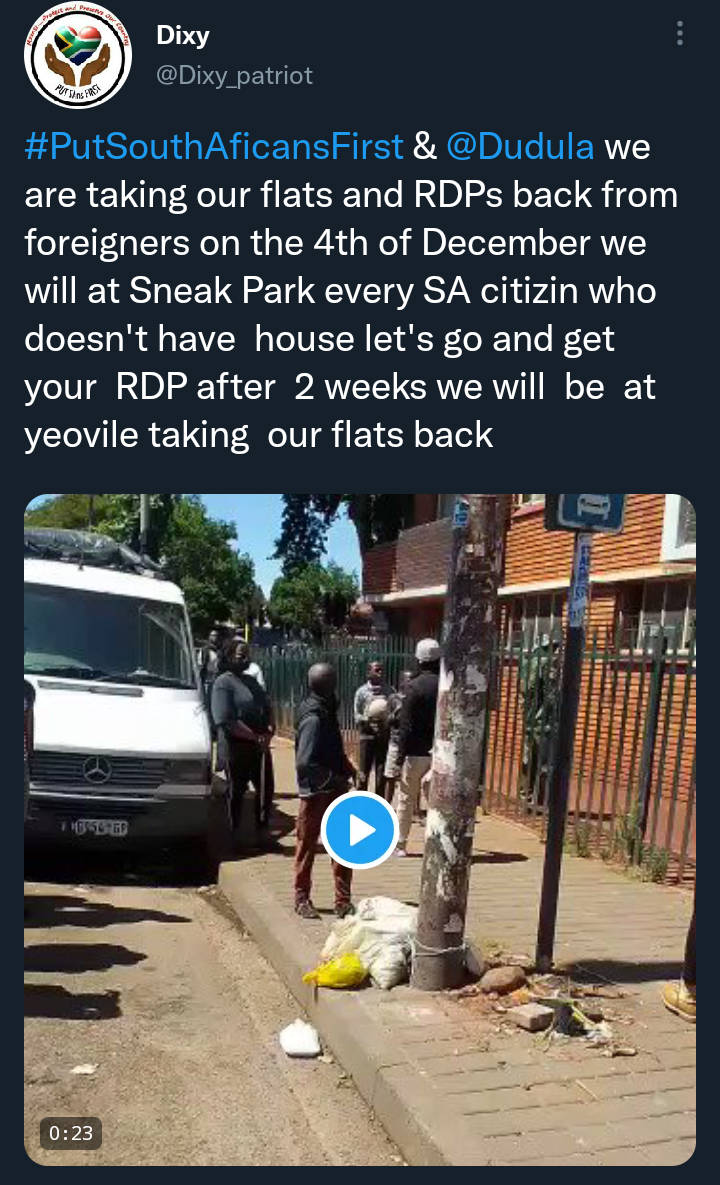 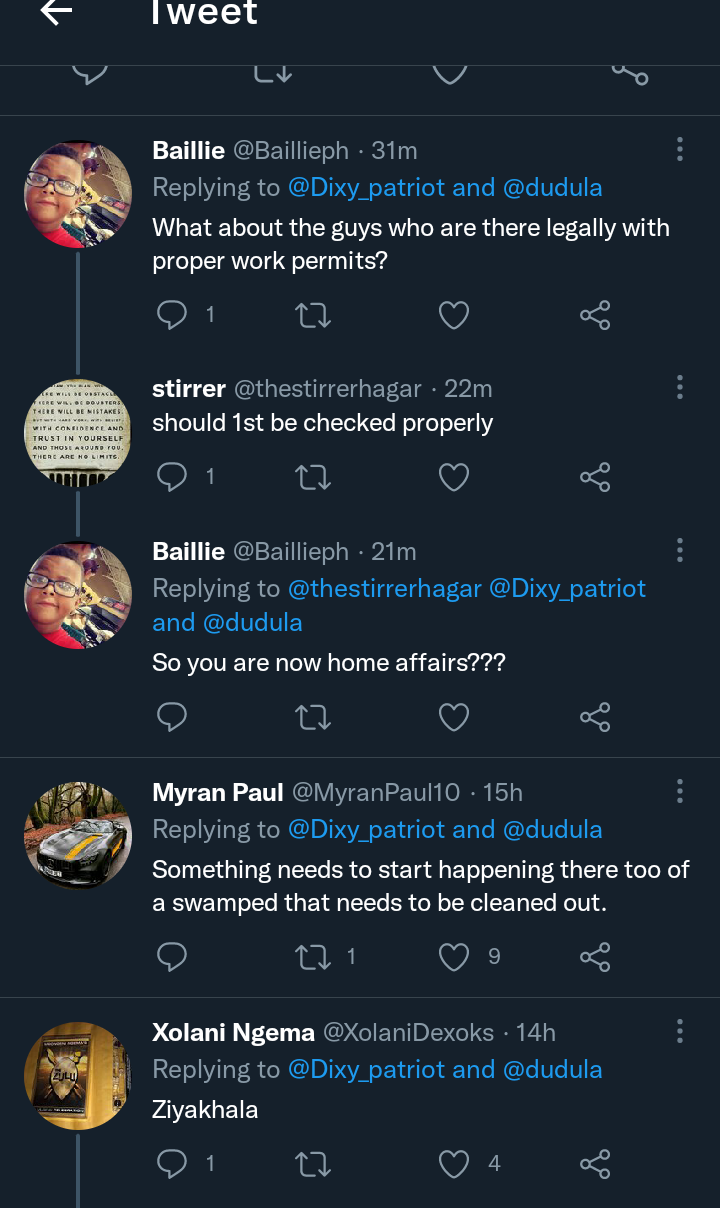 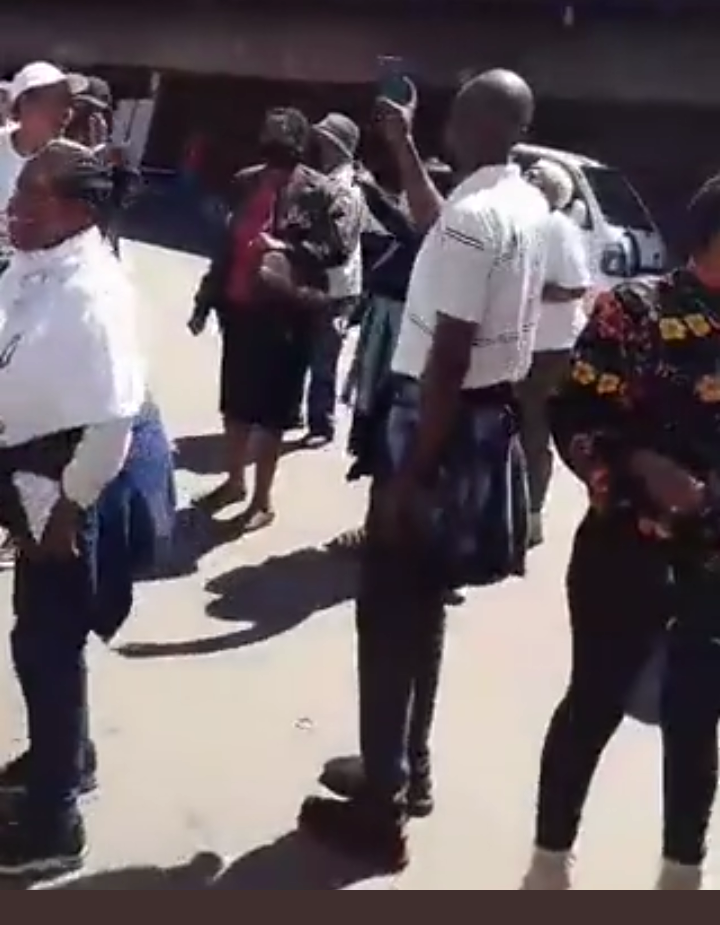 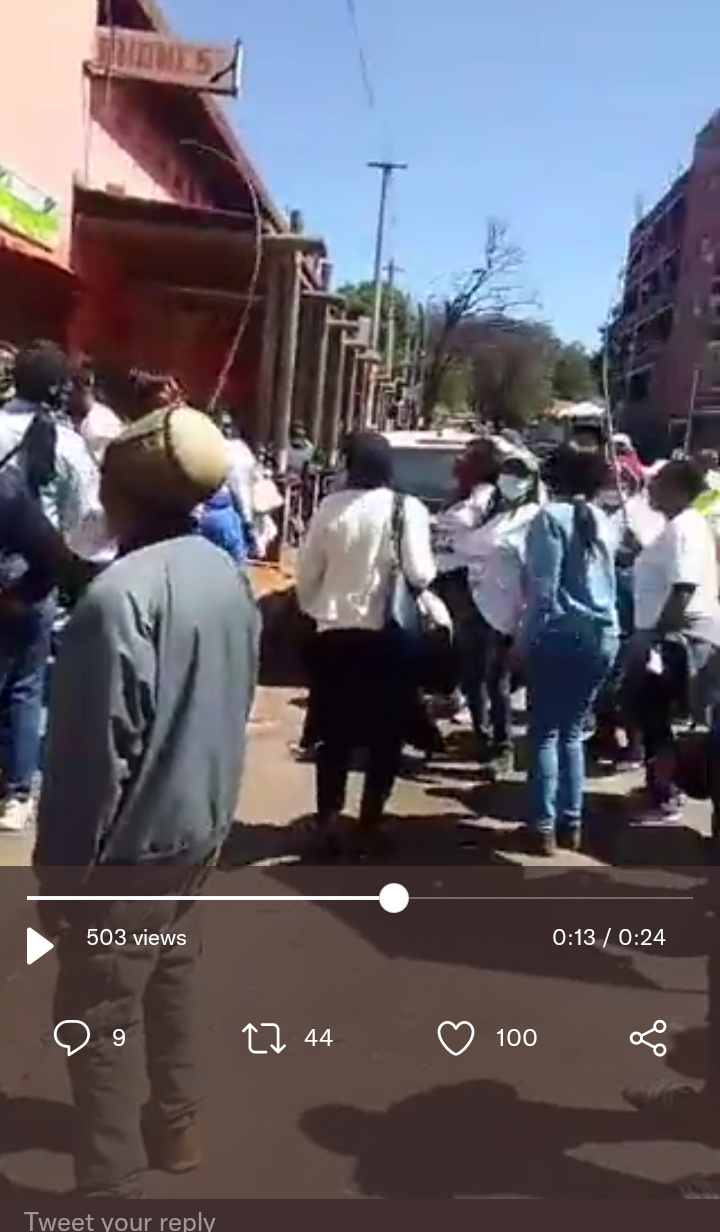 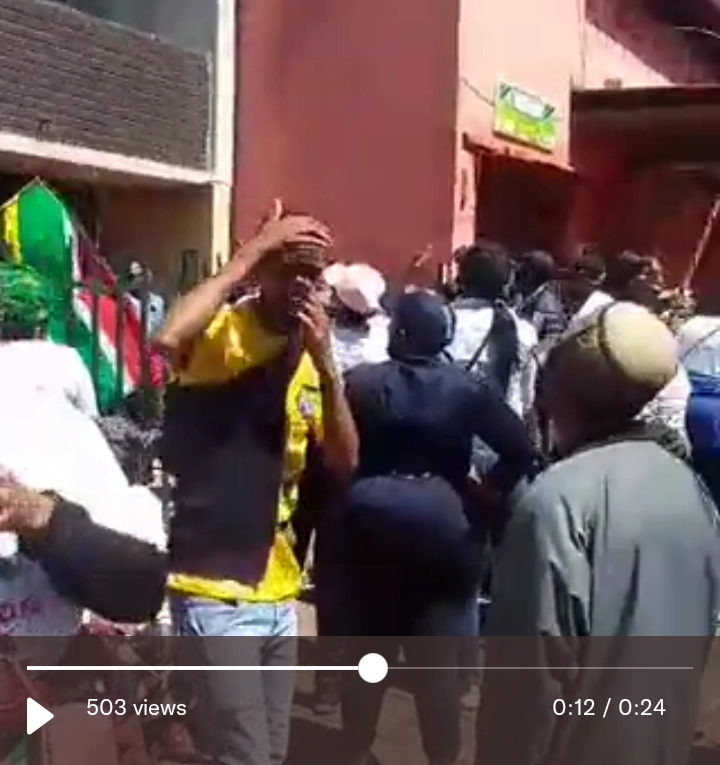 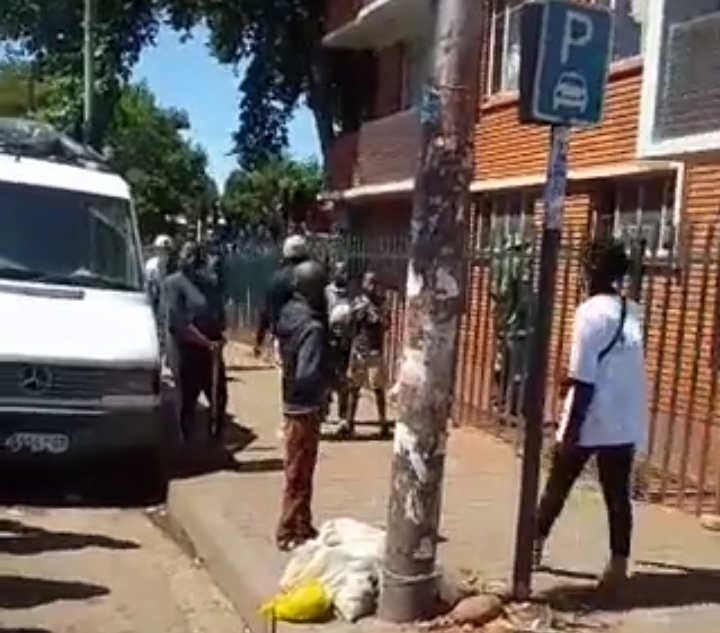 Put South Africans First group is a very controversial group who are fighting for the interest of South Africa nationals, but many people see them as xenophobic, and they are also being criticized for concentrating their energy on their fellow Africans and not other immigrants from Asia and Europe. Furthermore, the group said that one by one, they will be visiting many metros until they achieve their priorities. A member of the group posted this on Twitter, “#PutSouthAficansFirst & @Dudula we are taking our flats and RDPs back from foreigners on the 4th of December we will to Sneak Park every SA citizen who doesn't have house let's go and get your RDP after 2 weeks we will be at Yeoville taking our flats back”. This is happening while president Cyril Ramaphosa is busy visiting different west African countries trying to establish a better relationship with them. One of the things they talked about were xenophobic attacks. However, it is revealed that the manner illegal immigrants hijack buildings is unprecedented and if allowed to continue in this manner, they may end up sending all South Africans to shacks 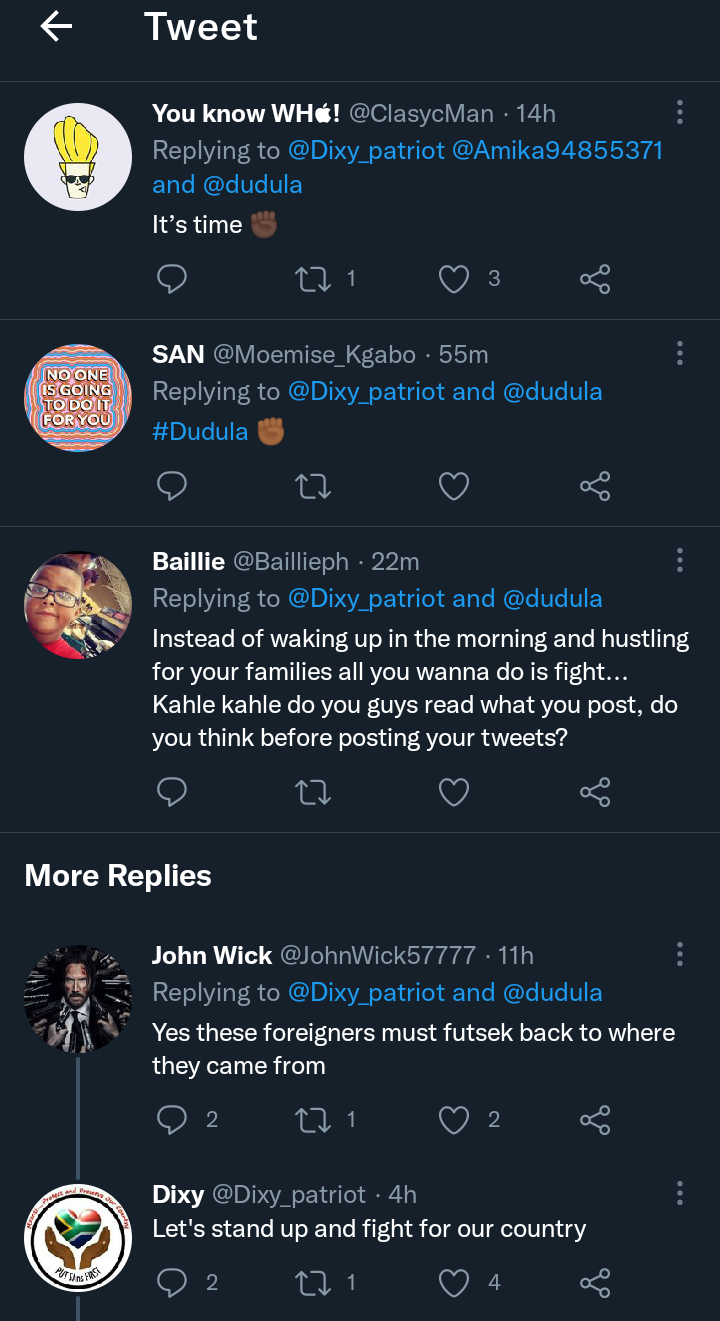 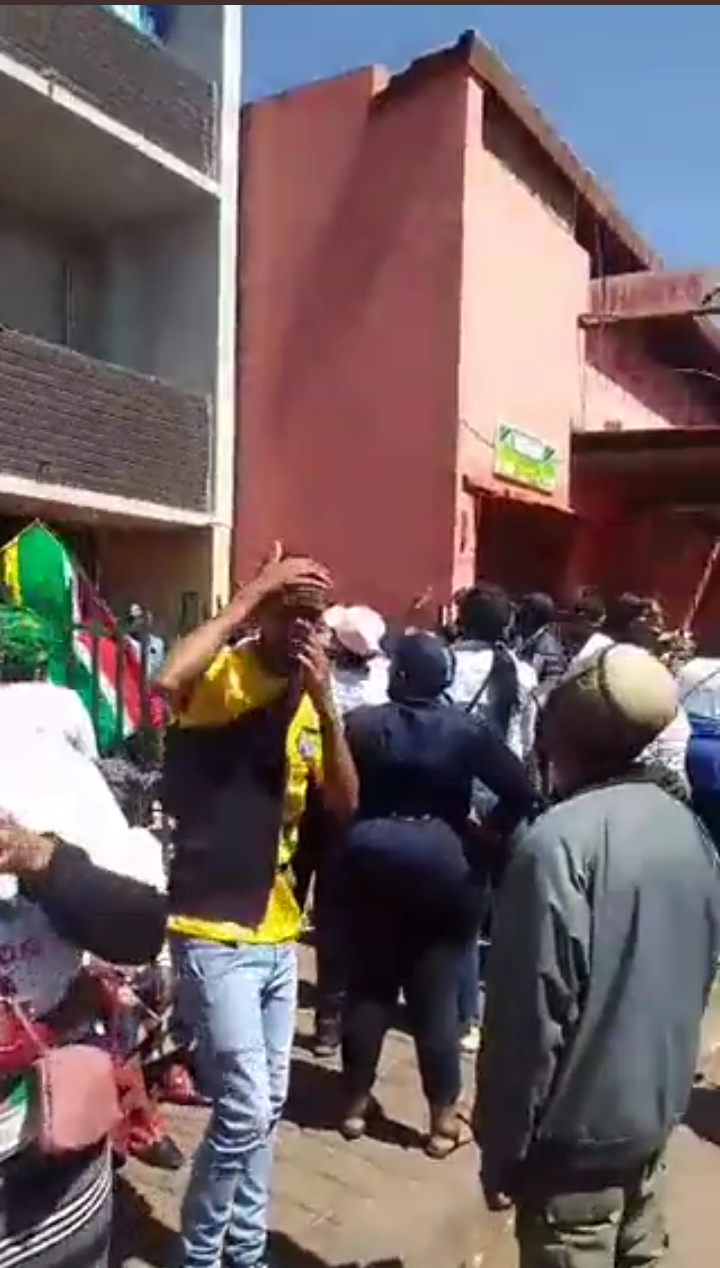