In South Africa crime is rampant everywhere. You cannot tell yourself that you are safe just because you are always at home or nowhere near crime hotspots. Criminals can follow you to your house and still take your life.

A fitness trainer named Lawrence Masinge was brutally murdered in his home two days ago while conducting an online fitness class. At the moment not much is known regarding why he was killed.

Clients watched in horror as Lawrence Masinge's, a Pretoria based fitness trainer was murdered during live online training session. Cops have launched a manhunt for Masinge's killer. 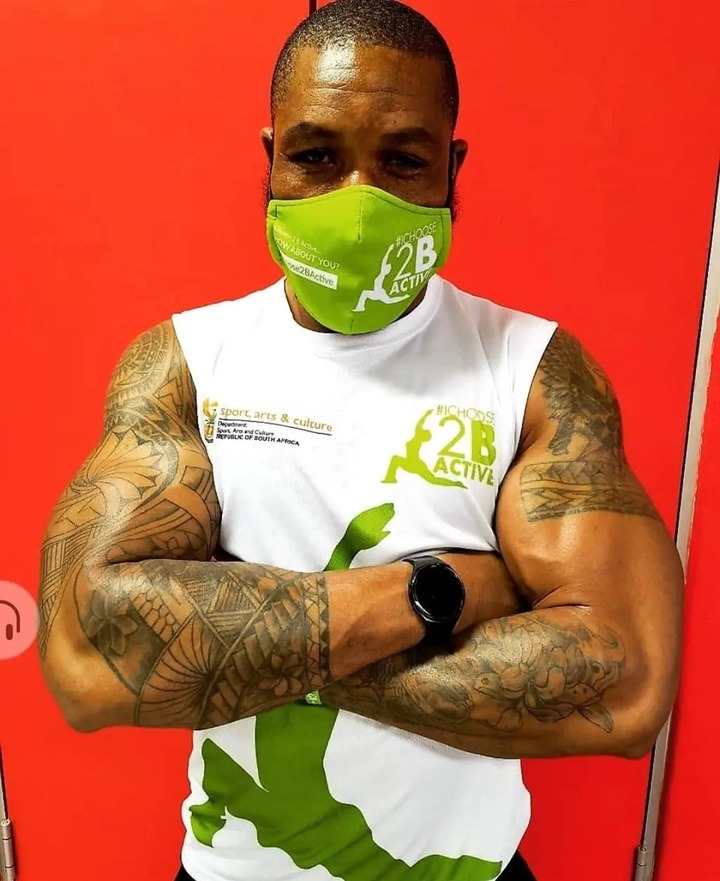 Meanwhile, Masinge’s shocked clients who witnessed the shooting took to social media and shared photos of the incident. The photos show a man in beige pants and a black top with what looks like a weapon in his right hand pointing at the instructor, who is lying on the floor.

The killer shot Lawrence multiple times on the head. It seems he wanted to make sure that he was dead. His family, still in shock after the murder, which took place at around 19:10 on Wednesday, were not immediately available to speak to the media on Thursday morning.

The different reasons for crimes are numerous. Common motives include jealousy, anger, fear and revenge. Human beings kill anything. Slaughter is a defining behavior of our species. We kill all other creatures, and we kill our own. 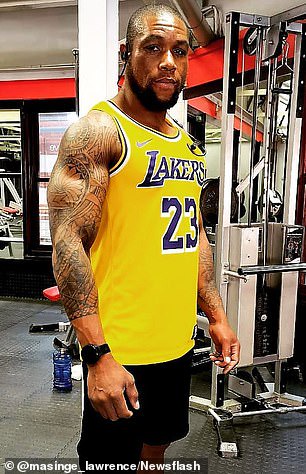 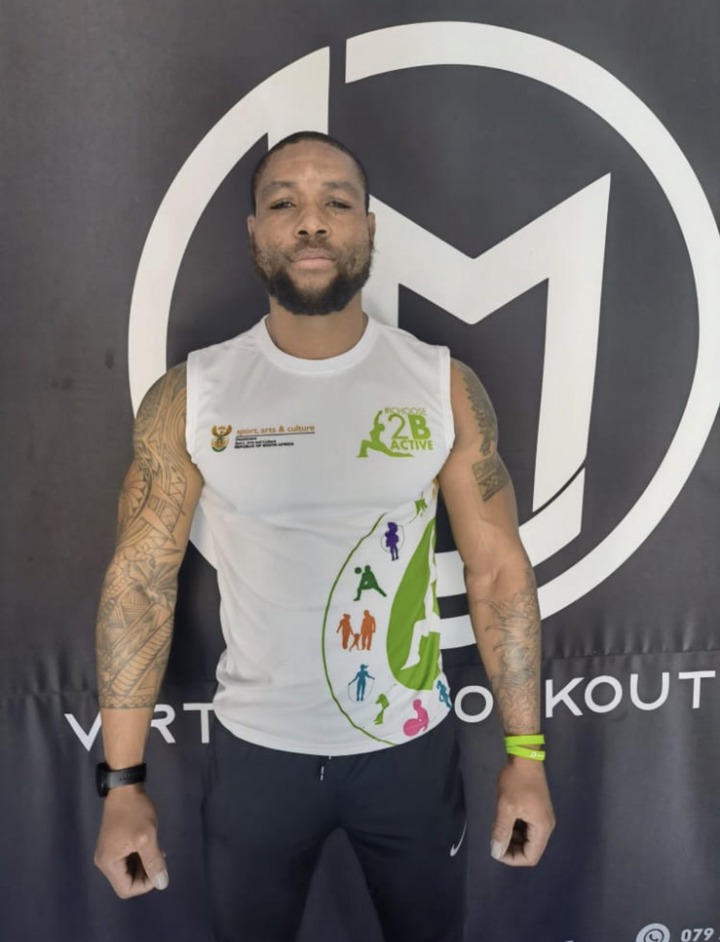 Regina Daniels, 3 Other Nigerian Celebrities Who Bought Cars And Built Homes For Their Parents