The patrons of a Carnival Cruise which ended in a messy brawl involving an estimated sixty people; have been labelled; "ignorant fools acting stupid"; by a travel agent who witnessed the senseless brawl. 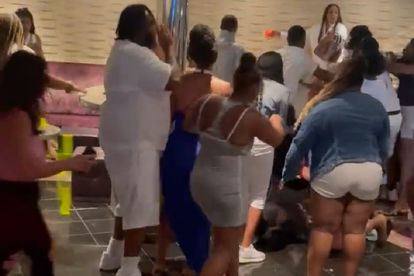 Footage of the wild fight; went viral after the brawl erupted on Tuesday 28 June; on the dance floor of a Carnival Magic cruise ship; that was on its way to New York; USA.

Around 2 a.m. the fight; broke out on the vessel's fifth floor and spilled over into the first floor deck; with approximately 60 people involved in the punch up. 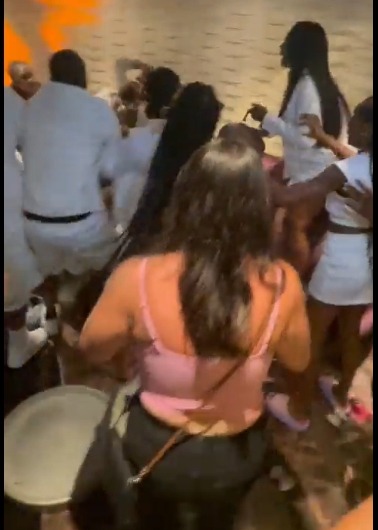 James revealed that; beer bottles were thrown around and smashed on the floor; leading to a woman being cut during the fight.

James applauded the security guards; who tried to calm the situation by intervening during the fight. 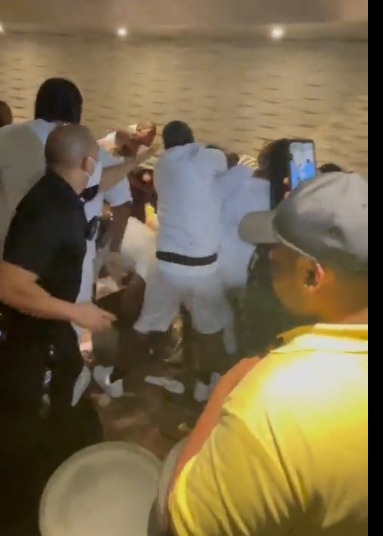 Meanwhile another passenger; posted on his Twitter page and shared the clip depicting the chaos on the Carnival cruise ship.

He said he had been sitting at the bar listening to his music and and having a drink when; the brawl broke out of nowhere.

The volatile situation depicts revellers who were dressed up for summer; mostly in white clothes; who probably had earlier enjoyed a good time; but the end of their cruise is marred by violence and possibly life time bans from the vessel.

Home Affairs adds visa requirement for Pakistani and Bangladeshi travellers to do this in SA. Read

Foreigners Busted With Fake IDs. Look At Where They Say They Got The IDs From