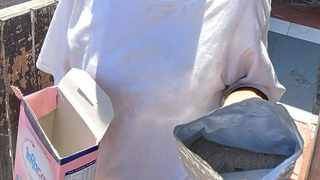 The mushrooming number of spaza shops around the south african rural and township areas been under an extreme criticism by the customers who are mostly the south africans.The police have clamped down on few spaza shops that were allegedly selling the fake products,not only the spaza shops were raided but also the illegal manufacturing hubs were discovered,this hubs were manufacturing and faking a very sensitive products like the popular headache drug grand pa,the products of coca cola company and other items that the rural people frequently use like the baked beans.Some of the south africans have already abandoned this stores for the feae of being subjected to the fake and non medical tested products that might endanger their wellbeing. 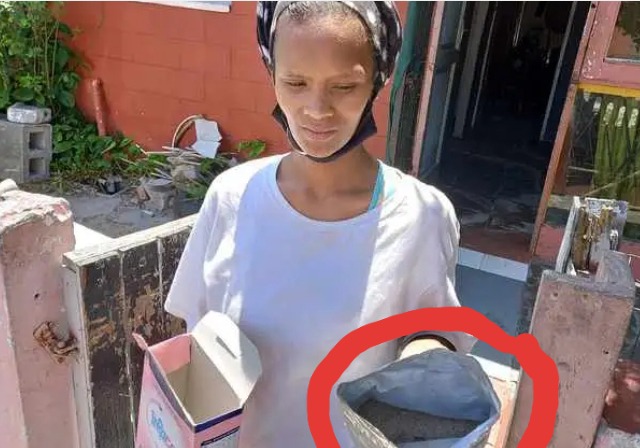 One woman in the province of Western Cape Mitchells plain claims that he bought a formula one milk for her seven months old baby from the foreign owned store,when she arrived at home she decided to feed her baby,to her surprise,she found the formula one box was containing a sand j of milk.The saddest part of this story is that the woman borrowed the money from her friend who's living bit far from her area,the she decided to buy the milk.The woman couldn't return the product due to distance,then he approached the store owner,the owner denied the product and never refunded the poor woman. 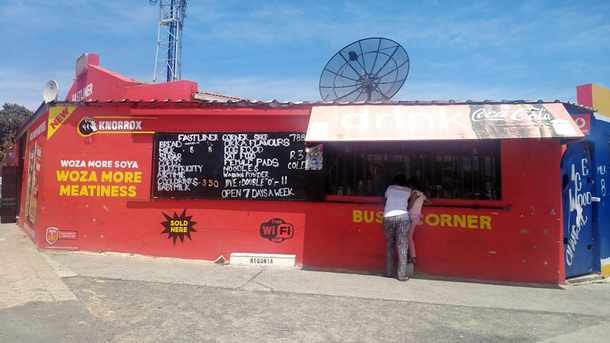 The south african economic and business environment is so loose that people are selling tge fake products in the vicinity of police and other relevant department officials.The silence of the south african government and inactivity about this disgusting social issue is frustrating the citizens,the citizens of other states are so lucky to have the caring governments that took the full responsibility of regulating the rural and township economies,barring the foreigners from establishing the businesses without proper documentation and adhering to the rules and the laws of that particular country.