In South Africa, lots of reports are being made of terrifying incidents which the residents are being made to go through. It has been noted that the state of security continues to deteriorate with each passing day and criminals have infested communities.

At the same time, fake police officers are patrolling the streets adorning police uniforms. This makes it extremely hard for one to distinguish fake ones from real police officers.

In a report which was published by the Crime Air Network on the 21st of January 2022, a motorist was made to go through a traumatizing experience by a group of fake police officers. This was after he was spotted by a gang of robbers who were in police uniform while he was in possession of a vehicle model which is highly on demand by criminals.

In this country, owning a nice bakkie which is a recent model puts you on the spotlight. You have to know that there will be criminals monitoring you waiting for the right moment on which they will launch an attack.

While on the N3 freeways in Villiers Free State, a motorist who was in company of his spouse in a Toyota Hilux was accosted by four armed perpetrators.

Witnesses claim that the suspects were patrolling in the streets and saw the vehicle they desired and that is when they ordered the motorist to pullover and he complied as he was not suspecting anything. They produced firearms and ordered him to get off the steering wheel after they had approached him while posing as traffic officers.

Law enforcement agents are currently hunting for the suspects. The registration number of the hijacked vehicle is NSC17356. Pictures of the vehicle which has been hijacked are circulating and the police are pleading for assistance from members of the public. 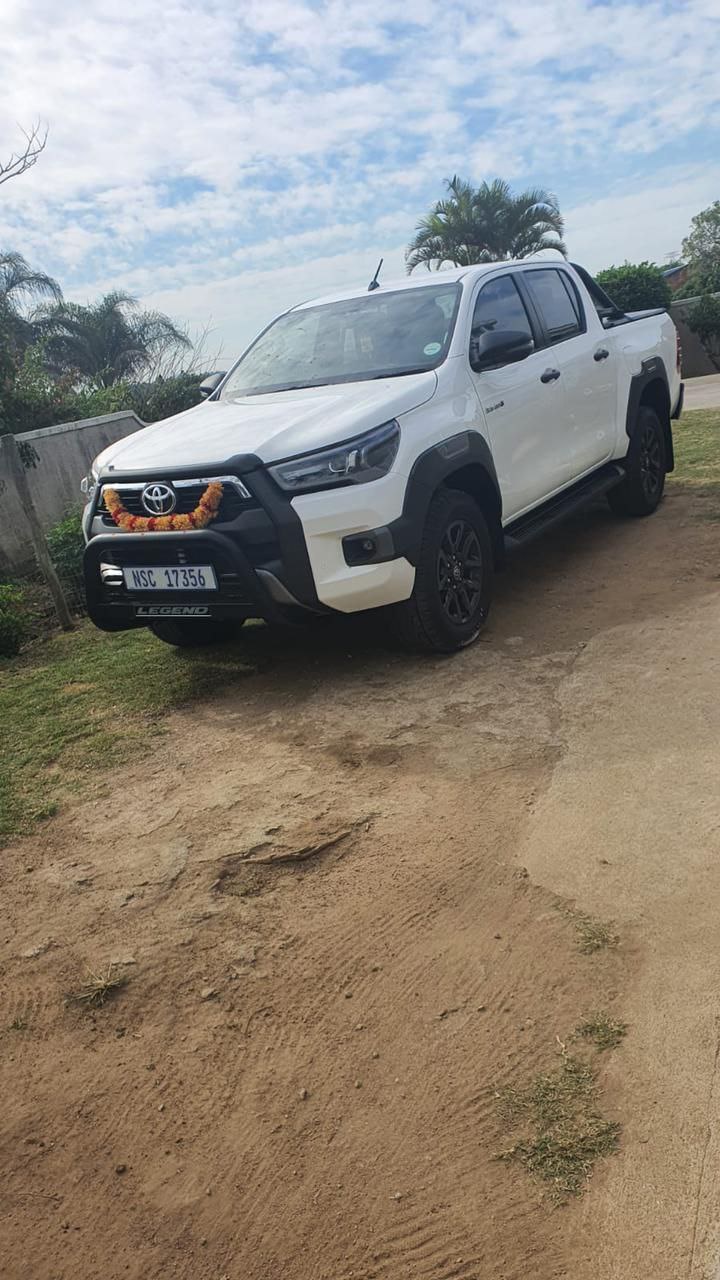 This shows how much of a serious problem we have as this happened in broad daylight. It appears as a hard task for a clean up of bogus cops to be ever done by the authorities.

HIV positive? You need to do this before it is too late