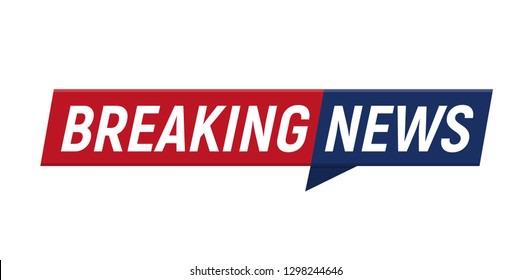 According to his party, Minenhle Mkhize, an ANC eThekwini ward councillor, was slain in a hail of gunfire on Saturday night. According to the family, one person approached him and shot him six or seven times. ANC Nhlakanipho Ntombela, a spokeswoman for KwaZulu-Natal, told news media. The incident occurred in Cliffdale, near the Umthombomuhle Primary School, at around 7.30 p.m. on Saturday, according to the KwaZulu-Natal SAPS. 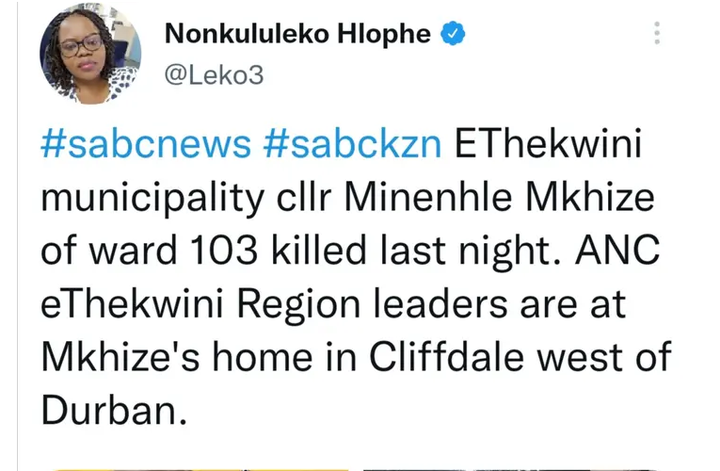 "It is believed that the deceased was returning home from Unit 6 where he played soccer. He was shot numerous times while still in the car, a white Toyota Hilux with a GP registration number. "He died on the spot," Col Thembeka Mbele said. She went on to say that seven empty cartridges were discovered at the crime scene. In recent months, a spike in politically motivated homicides has reached catastrophic proportions.

The tragic death of eThekwini municipality councillor Minenhle Mkhize of ward 103, according to Nonkuleko Hlophe of SABCNews, has devastated the ANC. According to accounts, Mkhize was shot and killed last night. Although the exact location of his assassination is unknown, speculation is common that the homicide was politically motivated, with the accused perpetrators being his political rivals. Mkhize, who was most likely in his 30s or 35s, was a member of the eThekwini Region's Youth League. Meanwhile, the ANCYL has expressed shock at his assassination.

In a statement released on Facebook, the Youth League waxed lyrical about Mkhize's enormous impact throughout his brief political career, particularly in areas surrounding eThekwini, saying, "his death robs the movement of a pioneer of change with immense promise." Mkhize was elected to the council on November 30th, and his election may have come at the expense of other comrades, which is why he was later expelled. 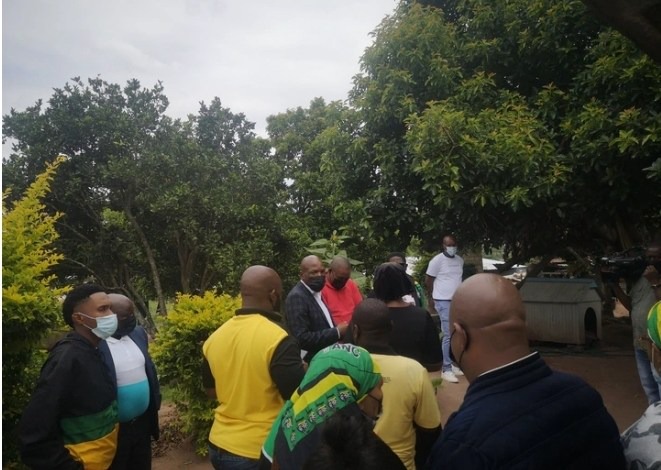