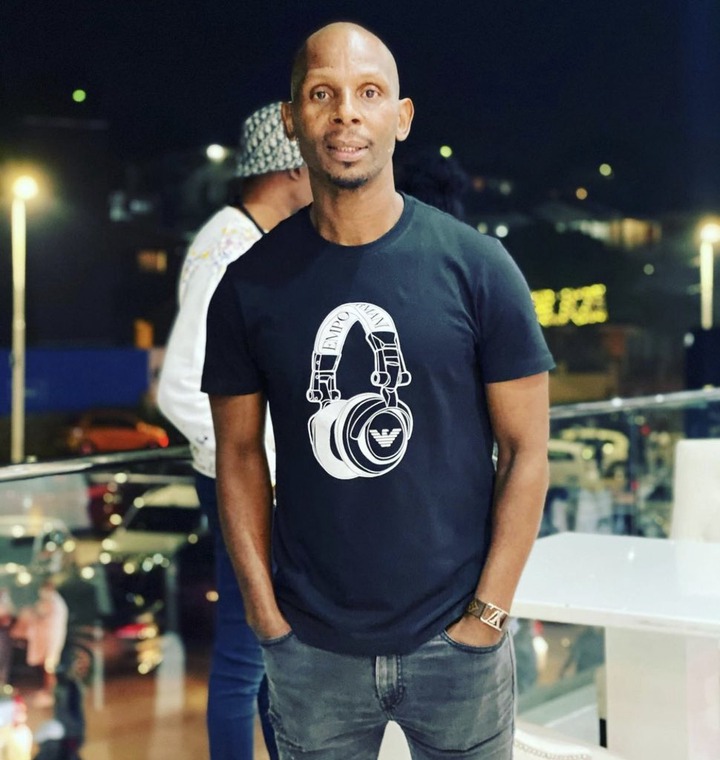 News Surfaced last week that Max Mqadi who is a well-known businessman in Durban was shot by unknown men outside his club.

There were reports that Max Mqadi's life was saved by an iPhone as one of the bullets stuck in it. 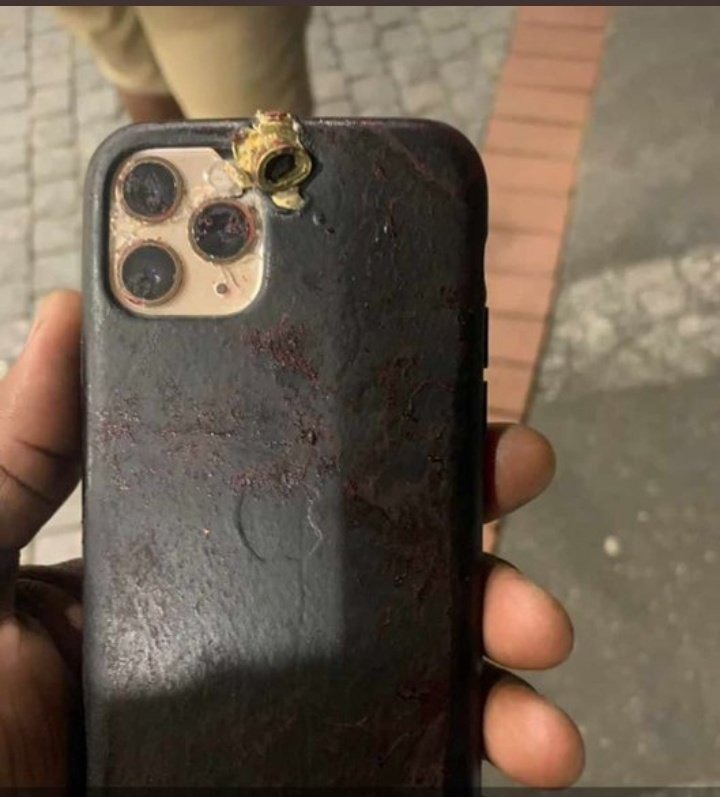 Max Mqadi has finally talked about what happened during that day.

Max Mqadi was recently interviewed in Ukhozi FM about the whole incidence that almost stole his life.

Max Mqadi started by saying that he stopped at the stop street on his way home and noticed someone standing across the street.

He then noticed the same man crossing the street and coming straight to his car.

He mentioned that then the man pulled out a gun in the front of his pants and shot him and that is when he tried lying down on the car.

Max then said that the man went on the left side of the car and that is when he loaded about 16 bullets and started firing again from the left side. 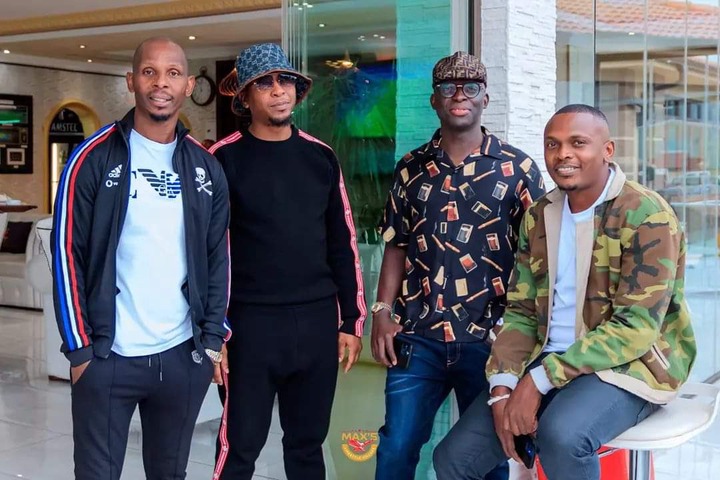 Max mentioned that at the time he was trying to call someone and that is when the bullet struck his iPhone instead of his head.

He then mentioned that the other bullets struck him on his thighs and one on his hand.

Max then mentioned that he became calm and mentioned by his heart that he will get out of the situation no matter what.

He also mentioned that people should stop worrying about the fact that he was using his phone while driving because some things happen for a reason.

He then mentioned that he rushed to a safe space just in case if these men were following him.

This is a very sad situation but it seems like Max is taking it all slowly. 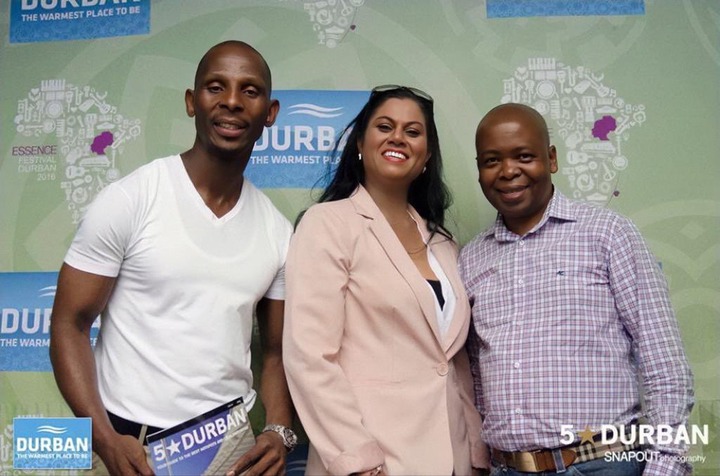 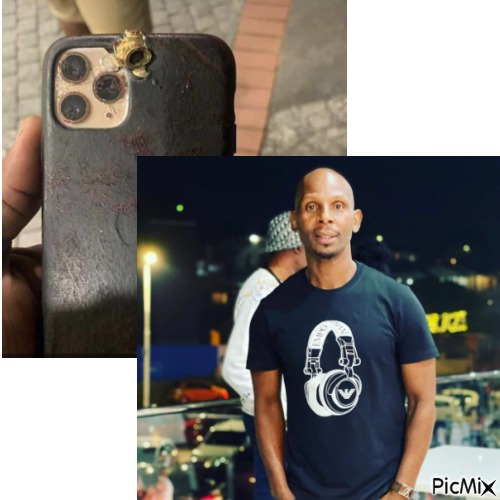 Hilarious: Things 2000's say to parents that 90's could never