Recently Gqeberha has been a field of crimes left, right and centre. The police from a place called Millpark in Gqeberha have arrested two people in connection of killing Vicky Terblanche who has been missing. Vicky Terblanche was found in a grave that is not deep on Saturday in Greenbushes. 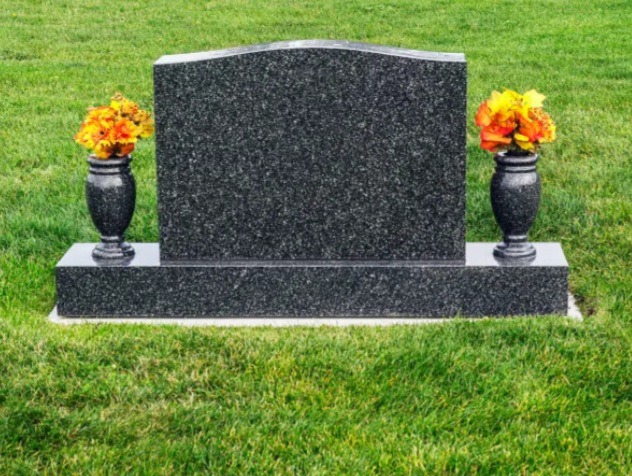 Colonel Priscilla Naidu who is an Eastern Cape police spokesperson Priscilla Naidu said that they received a call from one of the community members and told them that they suspect that something was happening in one of the houses in Millpark on Friday evening. When they arrived on a scene everything was open including doors and garage doors. Colonel Priscilla Naidu said "While still at the house, a 32-year-old male arrived and indicated that he lived there. Detectives recognised the male as he had reported his girlfriend missing on Thursday at the Mount Road police station. 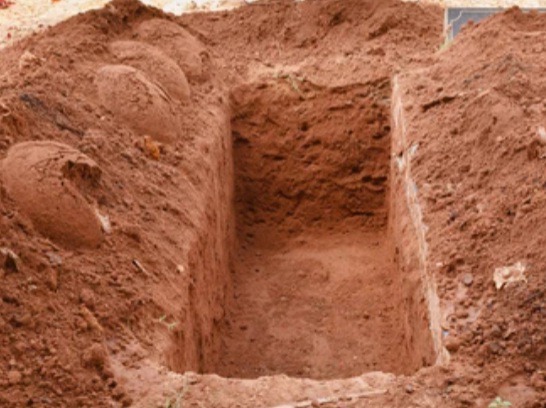 The male was then taken to the police station for questioning." A 24 years old guy was asked few questions, the following day which is on Saturday the police came with dog units to search and they found a body in Green bushes. The suspect is Vicky Terblanche’s boyfriend and his friend, they were arrested. The two guys will be appearing in Gqeberha Magistrate’s Court for murder charges. The body will be inspected to look for the cause of Vicky’s death. This was not the first person who was found buried in a shallow grave. Cynthia Williams who is 16 years old was found in a backyard of her fiancé Kyle Barnes on Wednesday. 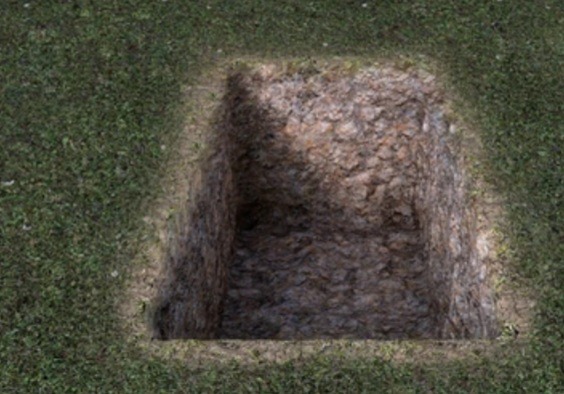 Kyle Barnes who is 19 years of age is suspected in allegedly stabbing his pregnant fiancé on 11th of October 2021. Her family went to the police to report a missing person. Kyle was arrested and he appeared in court on Friday and he is awaiting his formal bail application. Brigadier Thandiswa Kupiso who is an acting district police commissioner said "Although incessant efforts are made to deal with the scourge of gender-based violence, it continues to be a profound and widespread problem," In South Africa Gender-based violence is a major problem that we are trying to rectify but it seems like it is far from being over.