By FireWolf (self media writer) | 1 month ago

It has long been known that drugs and drug addicts contribute a large amount of crime to any society. The need to get their next fix pushes the drug addicts to commit heinous crimes. Meth or tik as it is known in South Africa has been studied for a long time now. It has been found that the side effects of tik are dangerous not only to the user but also to those around him or her. 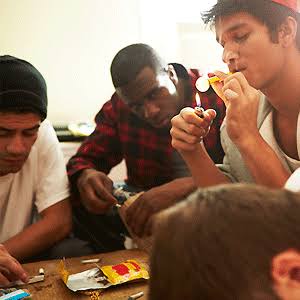 As per studies many people who abuse meth inevitably end up developing psychosis. Psychosis is a mental state in which your thoughts and perceptions become distorted, making it hard for you to tell whats real and whats illusion. In the state of psychosis the person might hear or see things that are not there and can bring on strong hallucinations and false beliefs. How does this contribute to crime nd murder? During the state psychosis the meth addict is capable of doing anything from making a car accident, rape, theft, robbery or murder. 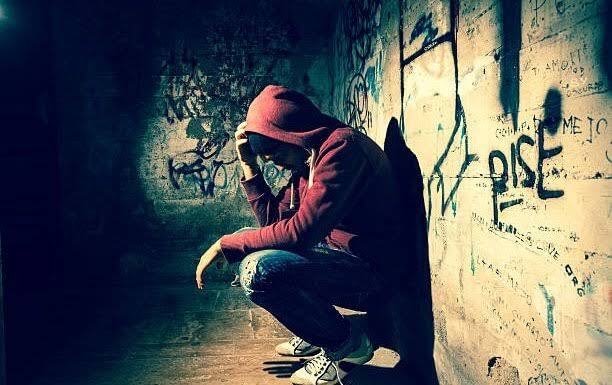 Combined with psychosis the drug is extremely addictive and the user cannot go without it for too long. This drug boosts the release of a neurotransmitter called dopamine. Dopamine is responsible for motor function, motivation, reward, and pleasure. Crystal meth causes an intense elevated euphoric mood that is stronger than cocaine. The user is literally dependant on this euphoric feeling and if needed will go out and commit heinous crimes to get his or her next fix. 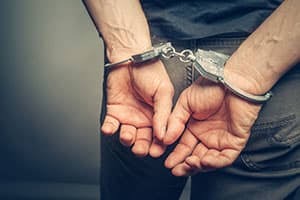 The crime rate in South Africa is on the increase. The first quarter crime stats on murder as delivered on 3rd June 2022 by Minister Bheki Cele in a speech delivered in Pretoria are as follows: ( Herewith a snippet from his speech)

In the three months of reporting, a 22.2% increase in murder was recorded.

1 107 more people were killed in South Africa between January and March compared to the same period in 2021.

Alarmingly, the murder of children recorded a 37.2% increase in the period of reporting" These are indeed troubling numbers recorded during the first 3 months of 2022 and there is no doubt that a large portion of these murders involve individuals who were under the influence drugs and alcohol.

Excessive use of meth can lead to convulsions, seizures and death from respiratory failure, stroke or heart failure. It is imperative than if you or someone you know is addicted to meth that you get help asap. Please contact SANCA on: Tel: 011 892 3829 or 076 535 1701, to get help for you or a loved one.