Son Faces Charges Of Kidnapping And Killing His Mother

Nzama family members in Ndwedwe is still shocked by the arrest of their 16 year old son who is a suspect on the kidnapping and murder of his mother's sister, who was a teacher at Gweni Primary School.

Reports stated that Lungisile Tamara Nzama (48) was attacked by two men who kidnapped her and demanded her salary. The deceased's sister Thembeka Nzama told journalists that though there's not enough information available at the moment, but suspicions are that the boy is the one who organised for his Aunt to be kidnapped. She mentioned that the boy is troublesome but they weren't expecting him to be part of such a cruel act, she mentioned that her sister had been staying at Ndwedwe near her workplace but she also owns a house in Newlands. 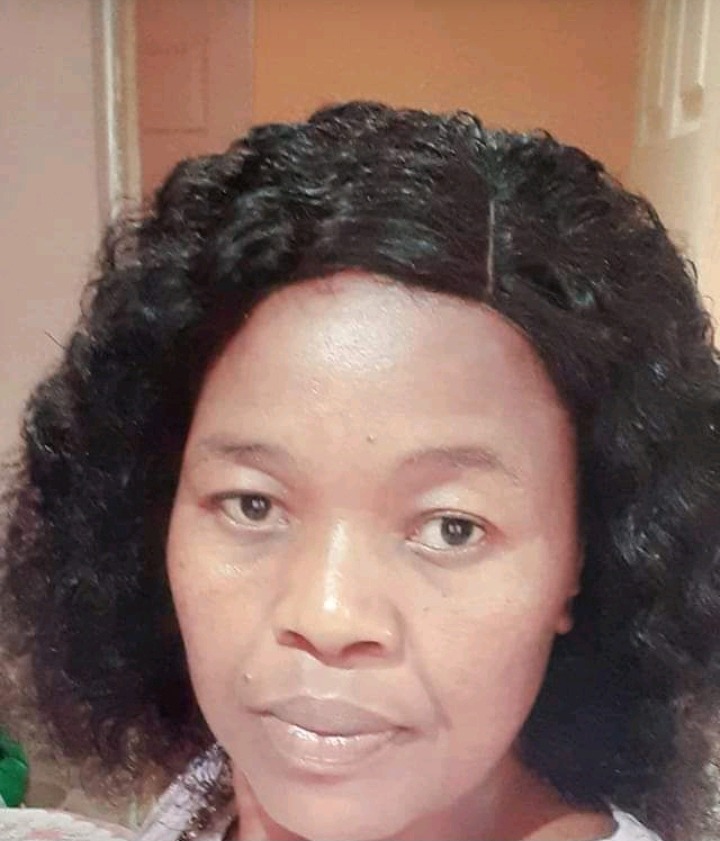 'A boy who stayed with her at home was sleeping in an outside building , he was surprised to find the door to the main house building opened as it was still very early in the morning. He said he noticed that the deceased was gone and there was soil on the floor and even on the sofas, these were the signs showing that wrong people had broken inside the house. He went to check if her car was still parked where it normally parks but then he noticed that the car was not there and that tyre prints showed that it was driven away roughly.' Stated the deceased's sister.

This is when the boy directed a call to the police. Police received a call complaining about a car that was seen parking at Hinniville, Petermaritzburg as people were worried how the car arrived at that place. Police traced the numbers of this car and found the owner. When police searched the vehicle they found Lungisile's body locked inside the boot covered with a blanket.

'We are still confused as to how this young boy could do such a sad and painful thing to his Aunt. The deceased left behind a 30 years old daughter, as this was the only child she had.' Stated Nzama