Hitmen meant business as they fired 15 shots in daylight attack

By NewsReloaded (self media writer) | 26 days ago

South Africa has faced the pandemic of hitmen who are killing.

A 42 year old taxi driver Thandokuhle Goli met his fate after he was pumped with no fewer than 15 bullets.

They fired 15 bullets into the Kidds Beach entrepreneur in what police believe was a planned assassination. 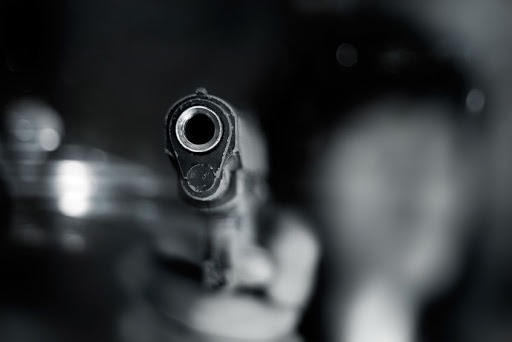 Professor Jabulani Kheswa, who is head of psychology at the University of Fort Hare, said the mental state of the killers appeared to be locked in on total elimination of the target so that he would never retaliate.

Goli was shot in the head and body at 2pm as he left an outside toilet at his Good Hope Ncera Village 9 home.

Family said two men in a Polo jumped over the wall, pumped the 15 bullets into him, returned to the car and sped off.

The latest killing has entrenched Eastern Cape transport MEC Weziwe Tikanagxothiwe’s view that the government will not hold talks with the industry leaders until the slaughter stops. 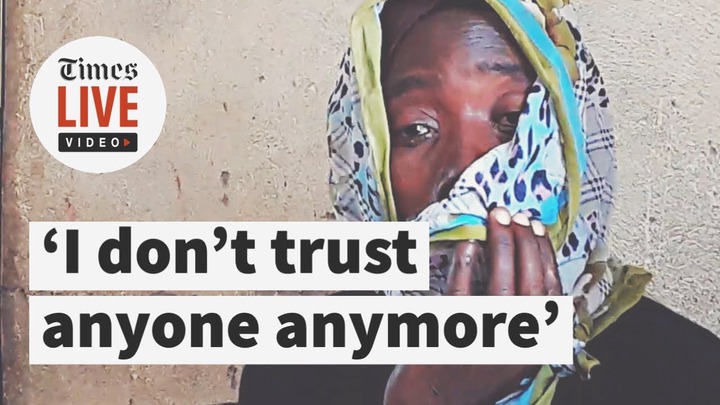 She said the latest violence with any associations.

“He was focused on the security business. Since the incident we have not received a report from the police.

“We believe there is more to this incident than the taxi industry. We can’t say much at this stage until the perpetrators are found.

“They shot my brother 15 times and left him for dead. “They took nothing. “This is really bigger than it looks, because my brother was working on crime issues through his security companies,” he said.

Provincial police spokesperson Colonel Priscilla Naidu said [Goli] was alone at home when he was attacked.