By HarpNews (self media writer) | 5 months ago

The four suspects are believed to be members of a syndicate that defrauds meat suppliers from Kimberley to Cape Town. 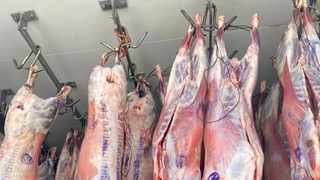 Metro Police reported that the men were apprehended in Manenberg on Thursday morning by the Camera Response Unit.

Manenberg police apprehended four suspects. "They spotted the truck, which was accompanied by a white VW Polo, and pulled the vehicles over at the intersection of Turfhall and Govan Mbeki Roads," Metro police spokesperson Superintendent Ruth Solomons said.

"Officers discovered 177 whole lambs and 55 boxes of lamb liver inside the truck, as well as two additional lambs inside the car. The goods are worth approximately 500,000 rand.

"The suspects, who ranged in age from 30 to 37, were unable to explain how they obtained the meat." 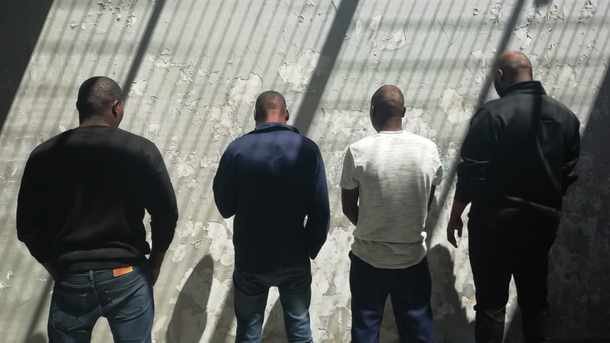 "It has been established that these men are members of a meat syndicate that stole from a Kimberley supplier."

Zama explains that a former meat supplier employee submitted fraudulent documents for an order of 200 whole lambs valued at R465 000 and 20 boxes of liver valued at R54 000.

Officers discovered 177 whole lambs in the truck of the suspects. "The quote appeared to be genuine, and he even used a cash and carry (business) in Cape Town that already had an established relationship with the supplier.

"The meat was delivered, and upon his arrival, the driver was confronted by the man who allegedly ordered the meat," he says. 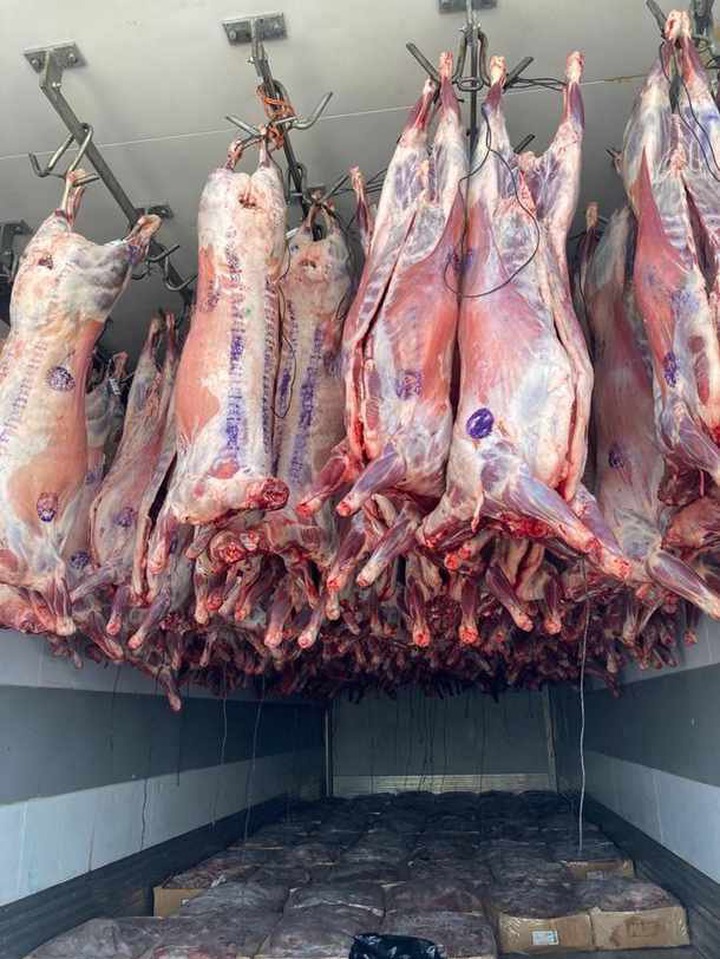 "They concocted a story and convinced the man to drop the stock off in an Elsies parking lot.

"They then hired a Zimbabwean driver to load the goods onto his truck and instructed him to deliver them to locations such as Bellville, Charlesville, Vangate Mall, and Mitchells Plain."

According to Zama, the skelms abandoned the Zimbabwean driver in the truck and followed him in a white Volkswagen Polo.