Two workers at the Department of Home Affairs have been fired after being accused of committing fraud in connection with the sale of South African identities to foreign people who did not qualify for the documents in question. 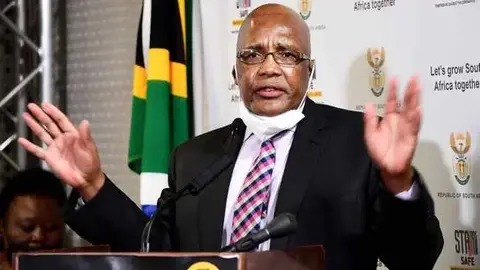 "Four more officials have been removed from their positions for the same type of misconduct. Mr. Phathisani Outshiki, who worked in the Benoni office, was found to be guilty of gross misconduct. According to a spokesperson for the Department of Home Affairs named Siya Qoza, Mr. Outshiki processed 111 documents for undeserving foreign nationals using the particulars of South African citizens for a fee of R1,000 per application.

According to him, 98 of these documents were passports, while the remaining 13 were identification documents.

"Mr. Outshiki entered a guilty plea, and as a result, he was terminated from his position. However, he is contesting the termination of his employment. Mr. Morena David Motsamai, who worked in the Germiston office, was found to have engaged in gross misconduct when he processed 13 passport applications for foreign persons who did not qualify for them by exploiting the personal information of South Africans, according to Qoza.

He made between R2,500 and R5,000 for each application that he submitted. Mr. Motsamai entered a guilty plea and did not contest the sentence in any way. After that, he was let go from the company.