An Indian Who Was Arrested For Murder in Phoenix Dies Unexpectedly

The whole matter of the Phoenix massacre is something that still lives with South Africans even now. Although it happened a couple of months ago, South Africans still can't accept that many black people were killed in Phoenix in the name of protecting the neighbourhood. Many people were arrested in conjunction with the murders that happened in Phoenix and one of these people, unfortunately, died a very unexpected in strange death. 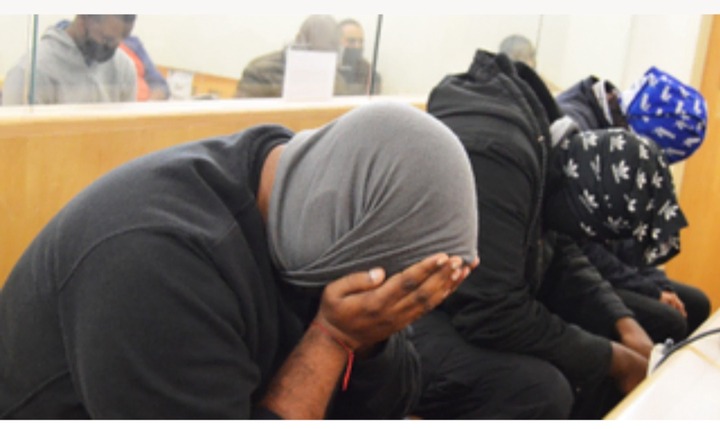 The following is what was reported by independent online on the death of one of the murder accused.

"Jeetendra Jaikissoon, one of the men arrested for murder during the violence in Phoenix in July, has died in hospital.

Jaikissoon was in custody at Westville Prison when he complained of chest pains and feeling unwell." 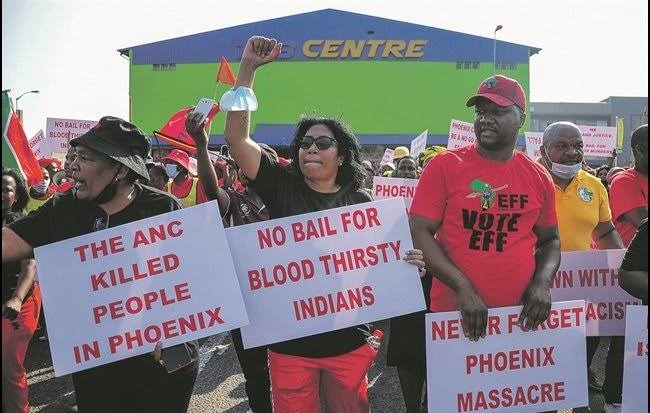 When he was initially arrested, he did not report the fact that he had any sickness. This means that he was doing quite well and these chest pains is something that started while you was in prison. This later needed him to be taken to hospital because the chest pains got worse and unfortunately he passed on in the hospital. This is very strange especially given the fact that they died while there is still in custody.

Many people will say that this person got what they deserved after what they allegedly did in Phoenix. The truth however is that he had not been charged for murder as yet he was just still under custody and the case needed to go through trial.

So in essence, he can not be called a killer because he wasn't charged for it. Did you strange that many South Africans in social media platforms are actually celebrating this person's death saying that he deserves what happened to him after what they did to black people. 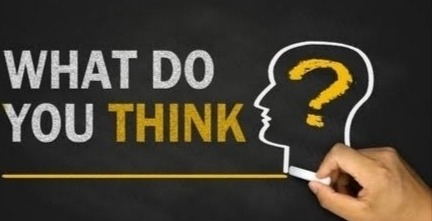