By GroundZero (self media writer) | 9 days ago

CONCERN OVER THE INCREASE IN RAPE CASES IN THE THOHOYANDOU AREA 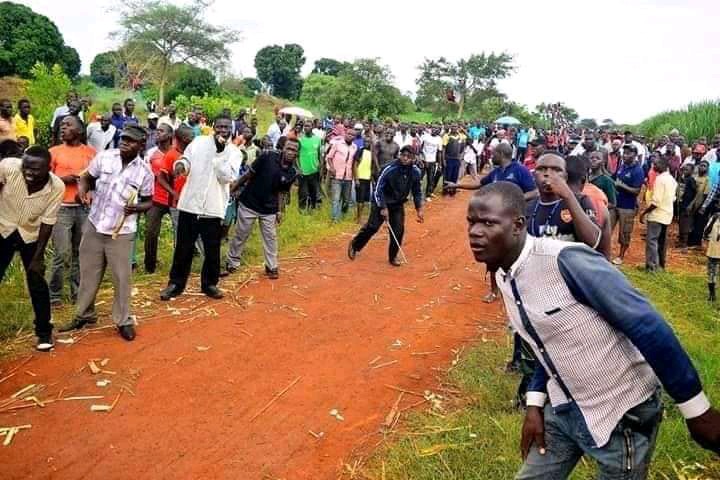 The Limpopo Department of Social Development is deeply concerned over the increased number of rape cases that have been recorded at the Thohoyandou police station and that has contributed to the 9, 556 rape cases opened at police stations countrywide. 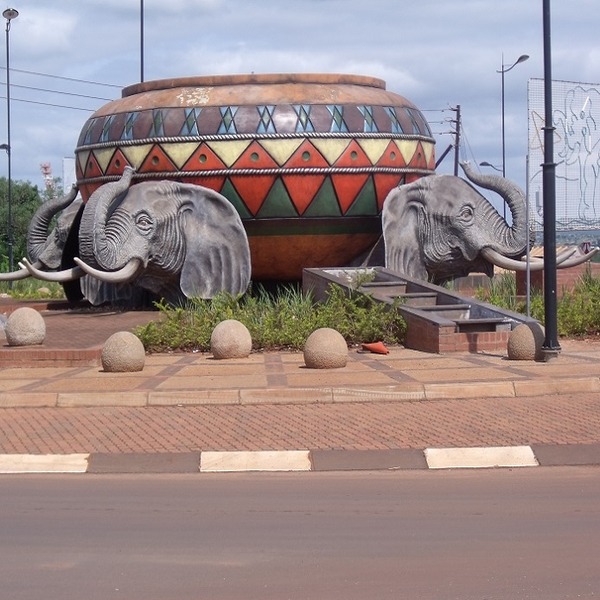 The figure represents an increase of 634 cases or 7.1%, compared to the previous reporting period.

MEC for Social Development Nkakareng Rakgoale says the increased number can also be attributed to the fact that many victims are heeding the Department’s call for the victims to break the silence when they are violated.

"The statistics are painting a very grim picture about the violation of the rights of the people we describe as vulnerable. The fact that of these rapes, a number of them took place either at the home of the victim or the perpetrator or a place known to one or the other of the parties, it then means we must localise our GBV awareness campaigns targeting individual members of communities and households. We urge our officials, law enforcement and our NPO partners to continue working very hard to create awareness and offer support to the victims. We also urge our people to have improved relations with each other and learn to respect each other's rights and understand that *No means No*”, says MEC Rakgoale.

She adds that the department will use the 16 Days of Activism for No Violence Against Women and Children to be launched by Premier Stan Mathabatha on 25th November 2021, to come up with vigorous awareness campaigns. 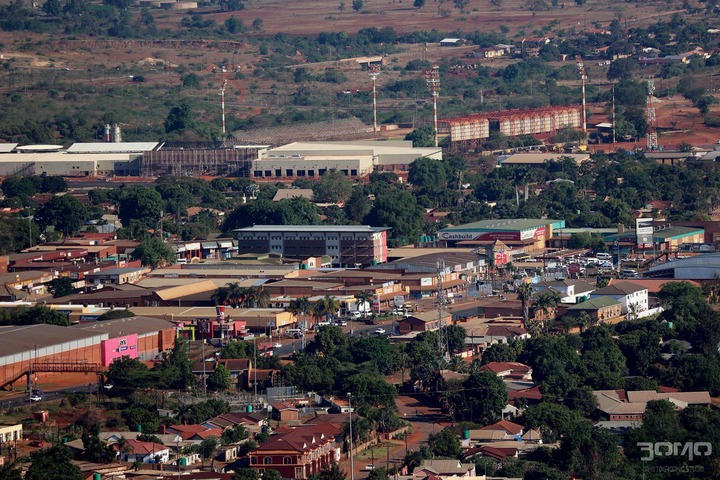 "We will also use the 16 days period to highlight the strides we have made to ensure the safety of vulnerable groups, but most importantly to further create awareness about the dangers and effects of Gender Based Violence and Femicide that are ravaging our communities", concludes

Content created and supplied by: GroundZero (via Opera News )

"It was all fake, she never found R40 million" SAPS speaks on this.

" Imagine returning R40Mil then 4 years later, you get rejected by NSFAS " Trending