Members of put South Africans First and the sister group, South Africans First, are not happy with what they called total betrayal. Someone revealed that many Zimbabweans are employed in the police and Home Affairs department using fake South Africa identity cards. They lamented that while many South Africans are languishing in unemployment, these immigrants are all employed by in different sectors. A member of the group and an Action SA member, Nkuli Mbundu revealed, “We are under attack indeed @VictoriaAfrica9 Last might I was reliably informed that a large number of our SAPS officers are Zimbabweans with SA ID cards. They even pass the biometric fingerprint authentication. We have been betrayed. But then again, are we surprised?”. They are clamoring to know how these immigrants acquired their identity cards. 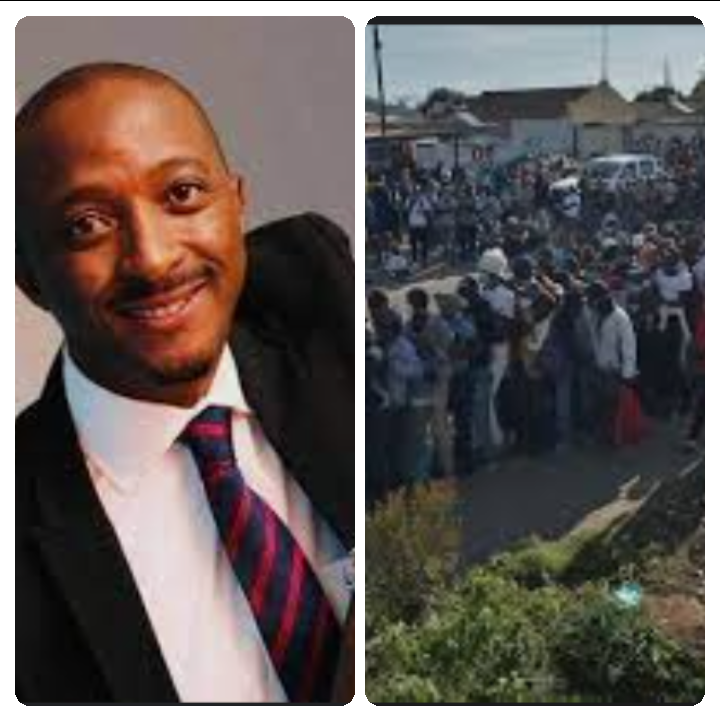 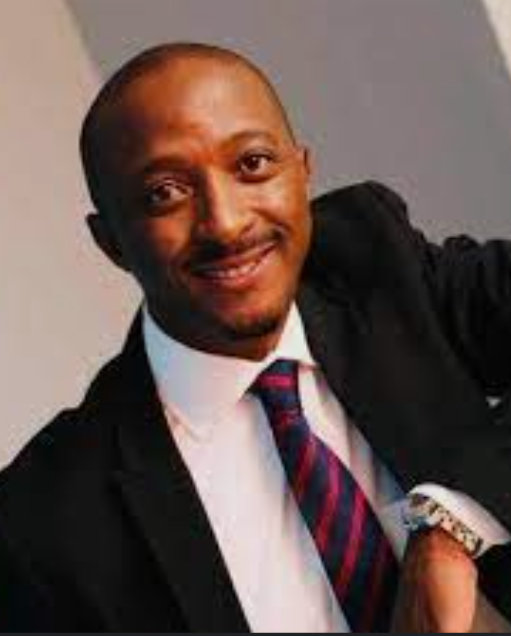 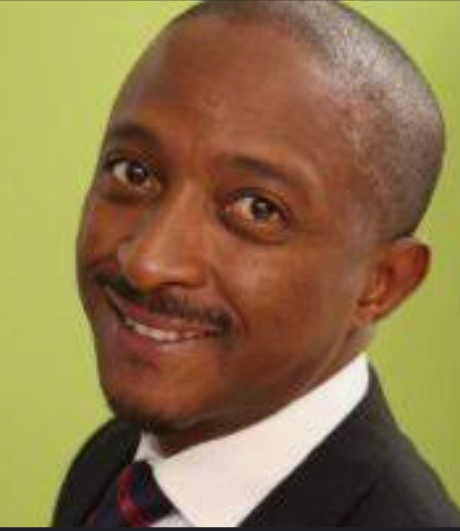 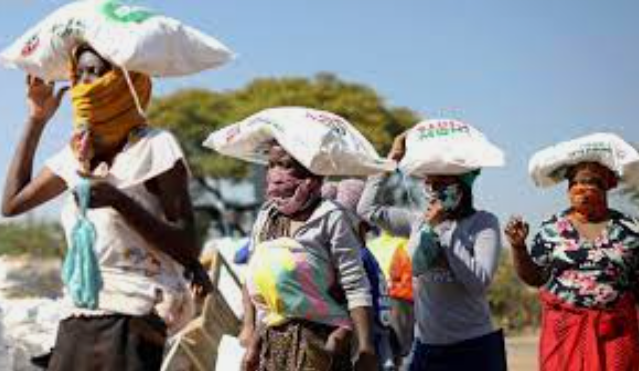 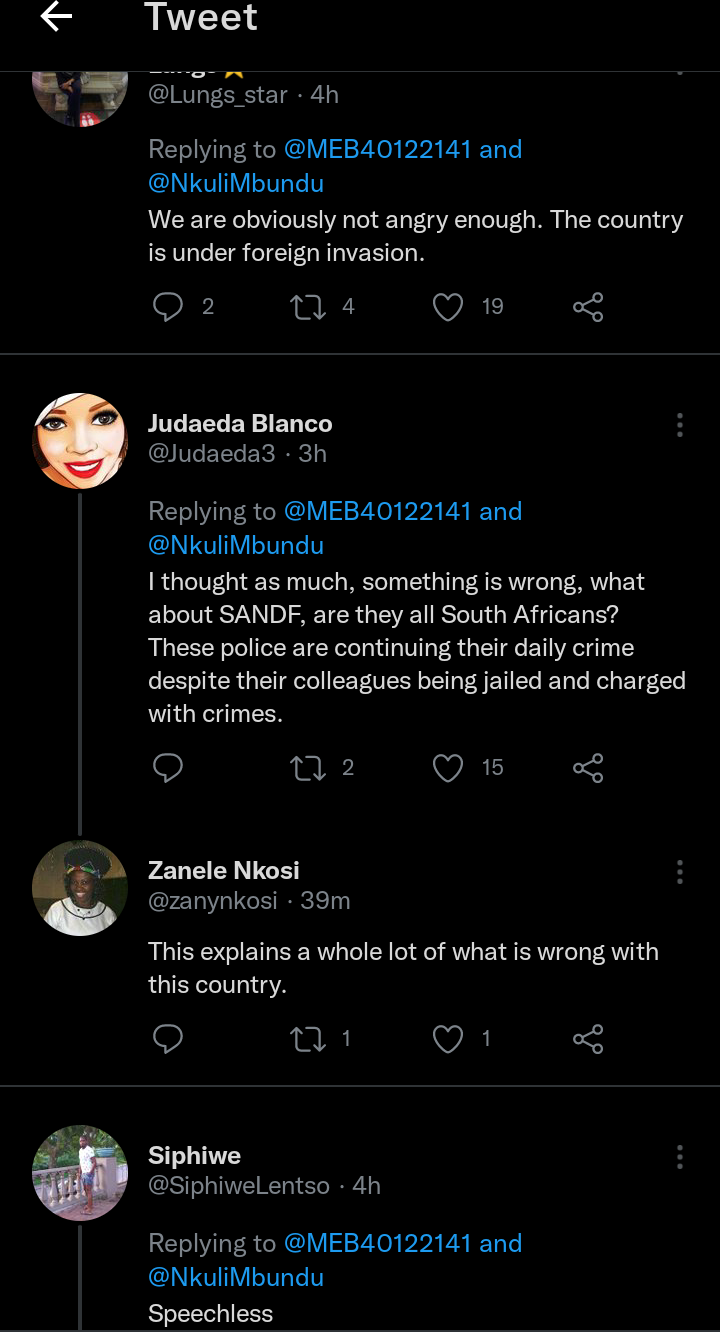 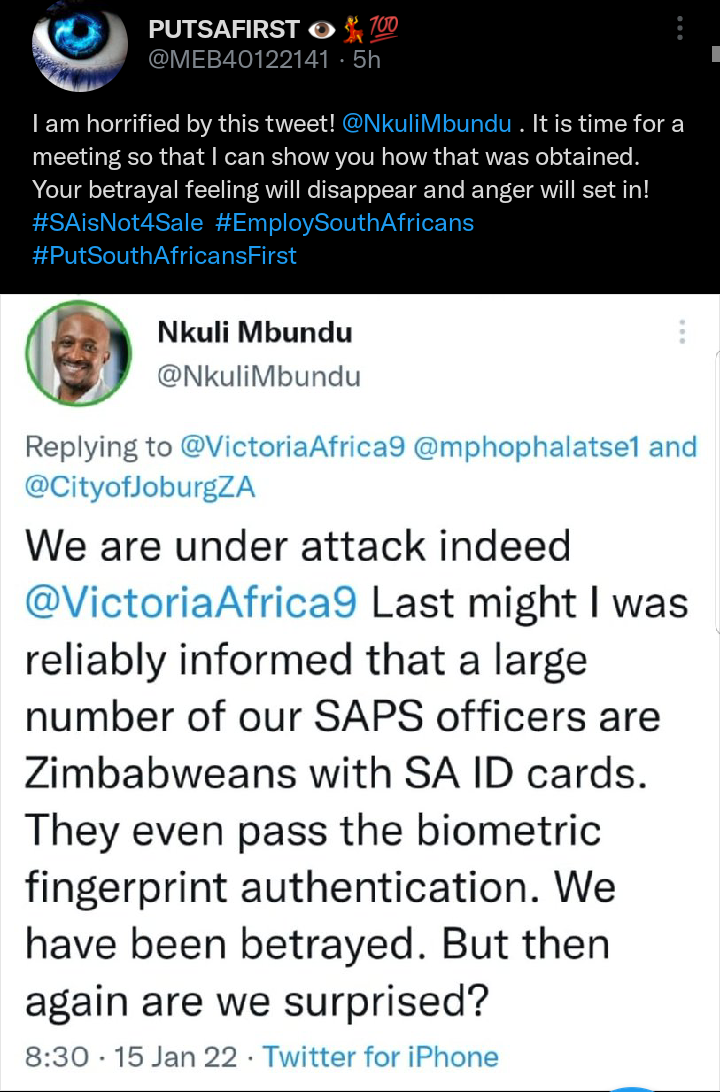 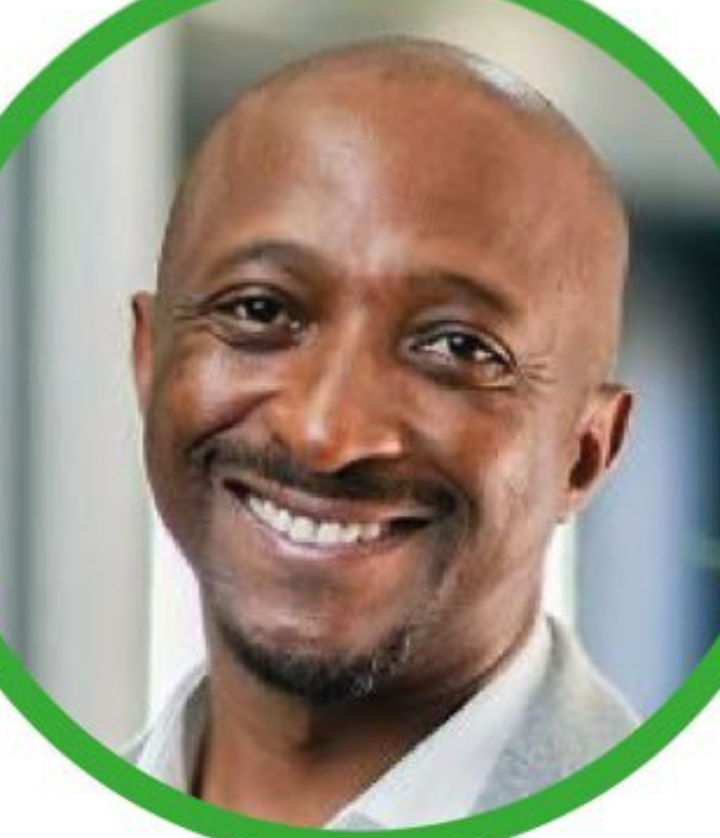 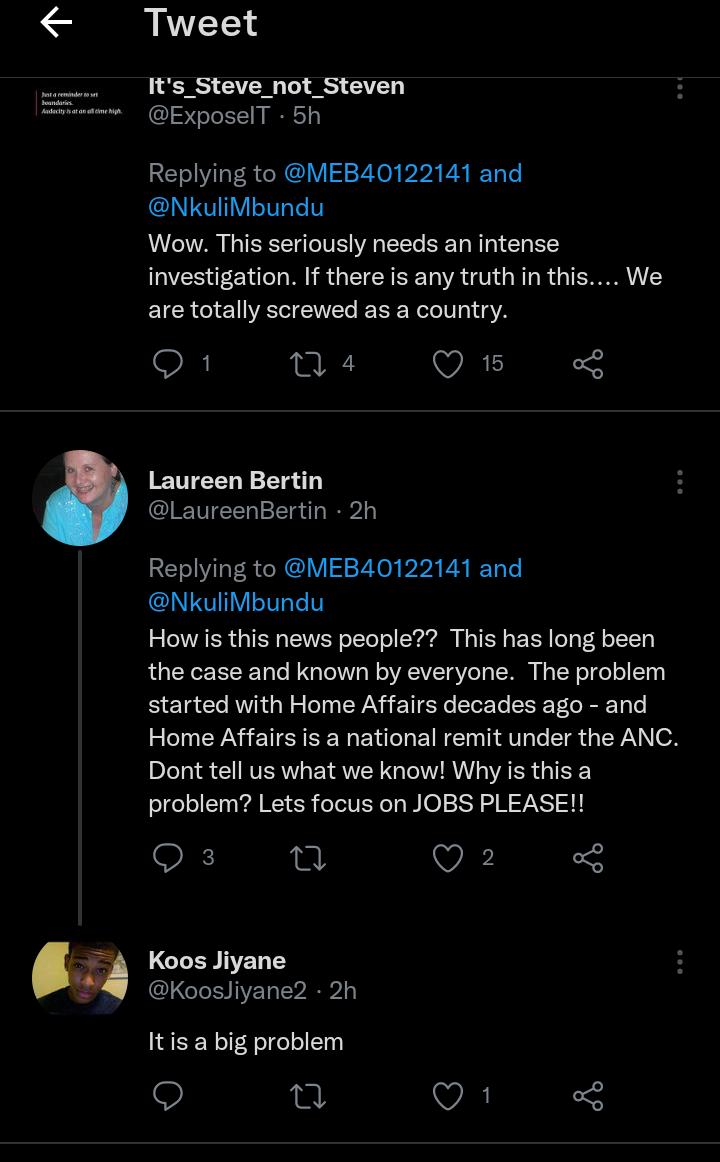 A South African youth said that he is horrified to know about this, lamenting that they have been betrayed. He wrote," I am horrified by this tweet! @NkuliMbundu. It is time for a meeting so that I can show you how that was obtained. Your betrayal feeling will disappear and anger will set in!

Put South Africans First”. Many people said that they are not surprised because immigrants have infiltrated into police service and Home Affairs department, so they can easily help their fellow undocumented migrants and undocumented foreigners with the fake identity cards. Some people are also calling for the auditing of all citizenship acquired since 1994 because many of them were dubiously and fraudulently acquired. However, only members of South Africa First and put South Africans First groups are fighting for this, although Herman Mashaba made similar remarks. Those who are regularly talking about illegal immigrants and undocumented foreigners are usually tagged as xenophobic people, and they also accuse them of being lazy and unwilling to work. 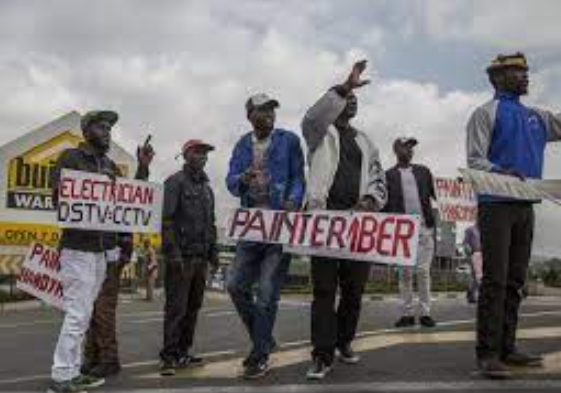 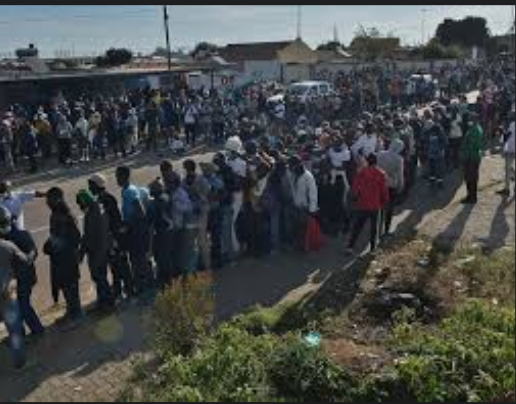 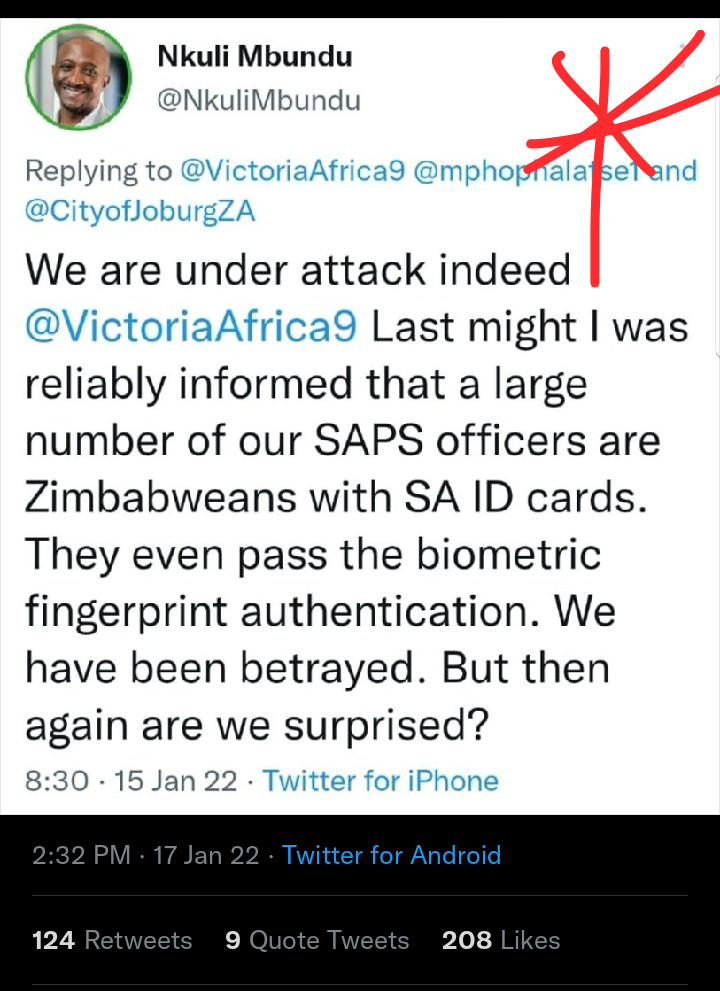 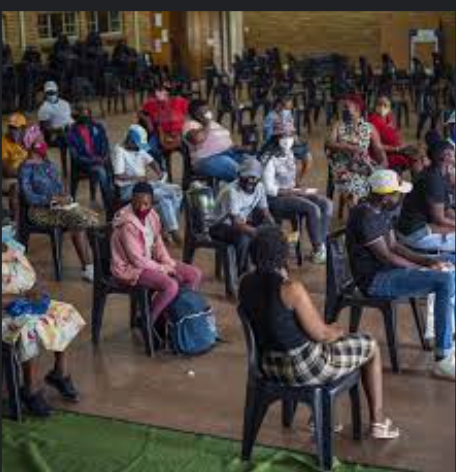 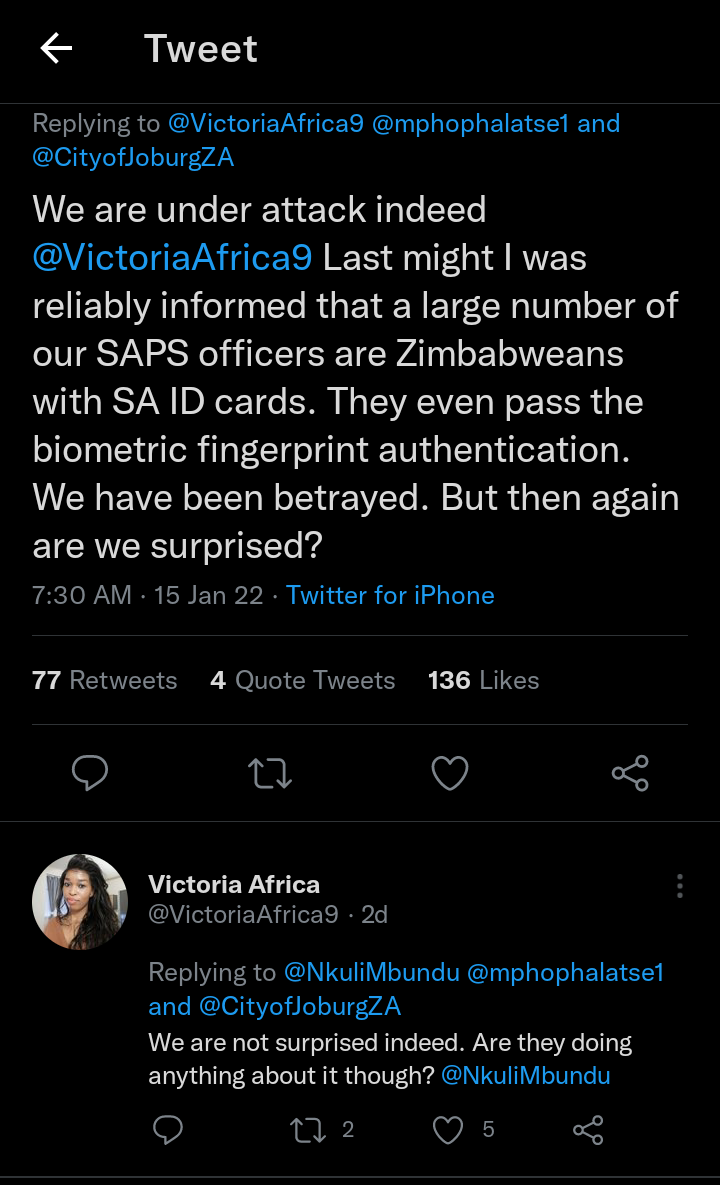 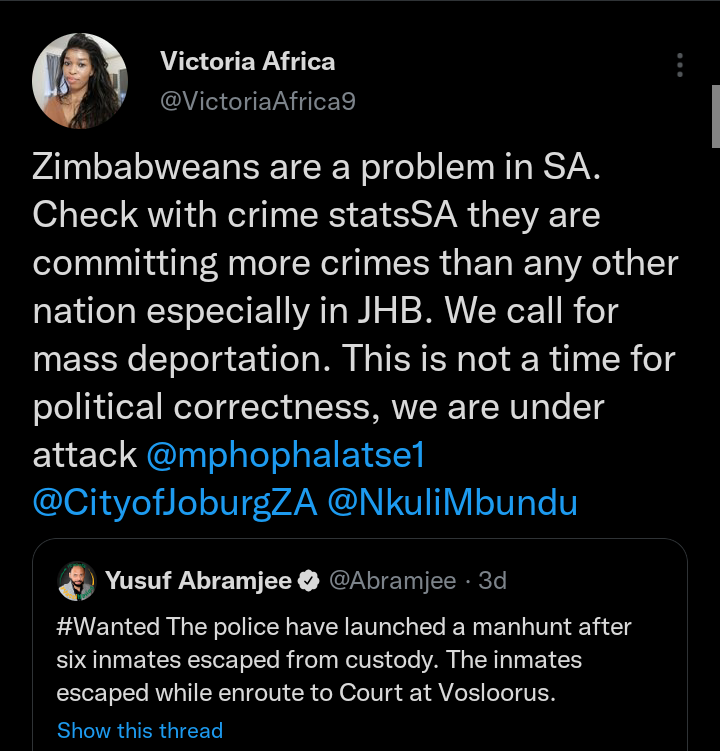 Some immigrants have often said that there are many jobs in South Africa, and that those who are complaining about unemployment and Joblessness are the lazy ones who drink so much booze and complain about foreigners every blessed day. Herman Mashaba seems to have withdrawn a bit about his anti-foreigners chants and tweets. Perhaps, he feels it would be better not to attract more criticism to his new political party, Action SA.

People built their own bridge to cross the river, See here?