Every country has its diverse economic problems and South Africa does not have a firm economy due to corruption. This seems to be the problem for many African countries.

For instance, the corruption that brought most African leaders to their knees is a lesson in how not to govern. The rot in the government, the lack of electricity, fuel, clean water (despite plenty of rain), maintained roads, commercial infrastructure, are a result of bad leadership.

South Africa is a developing country, but there are many countries with a large population but due to poor governance, they remain underdeveloped.

In South Africa, there are forensic pathology services that are available at a crime scene to transport a dead body. People can access the services of a funeral home to transport a departed loved one to the mortuary. However, it is not the same for underdeveloped countries. 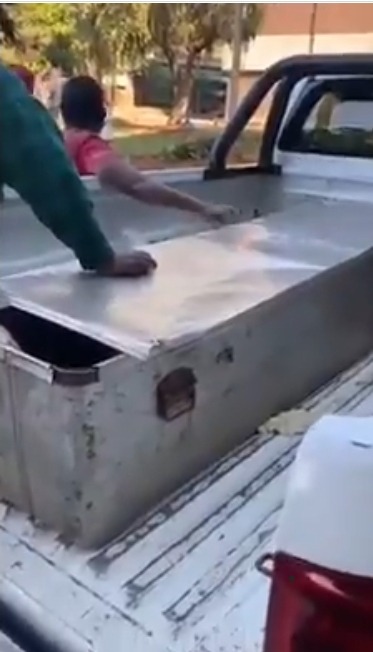 For one, in Zimbabwe, bodies are transported in metal coffins from a crime scene or accident scene, regardless of how wealthy the deceased was, which was the case at the late Ginimbi's accident scene.

Many people would think that Zimbabwe is a failed state hence its citizens risk their lives by swimming in crocodile-infested rivers to come to South Africa, but there are money African countries that are going through much worse. 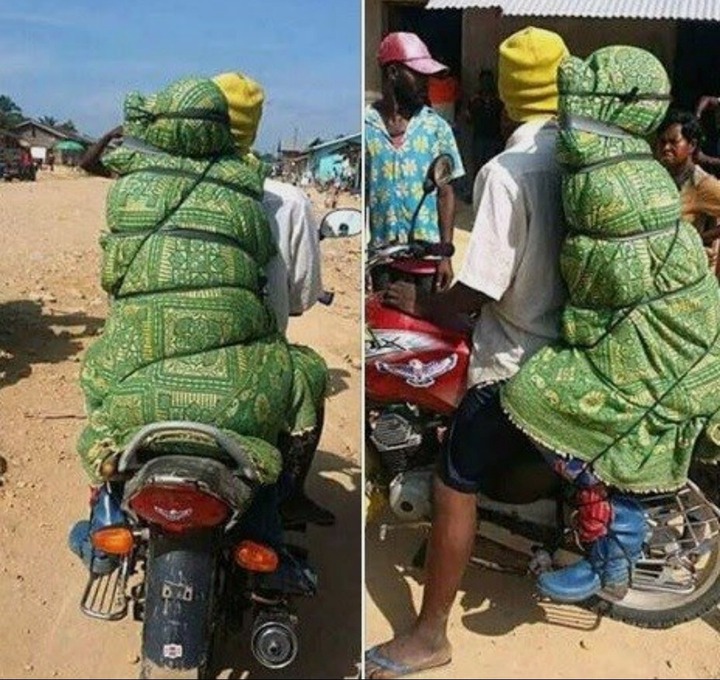 According to Africa Archives, dead bodies are transported on scooters in Congo and carried behind the rider's back after they have been wrapped. It has been reported that most people cannot afford to rent a hearse to transport the bodies from the village to a mortuary, and because mortuaries are far, they are unaffordable. 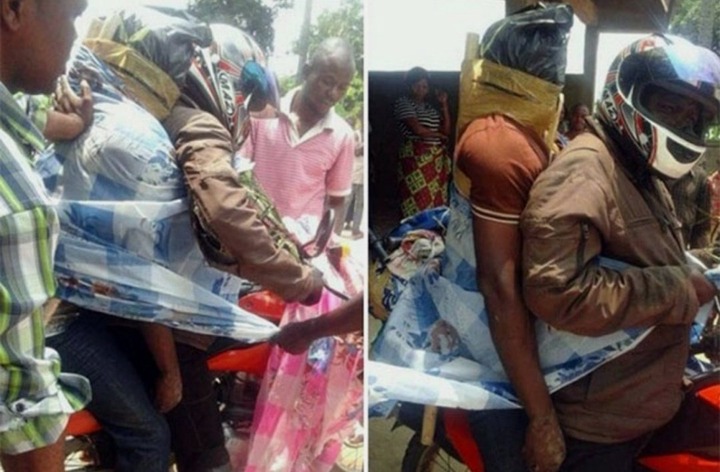 This leaves villagers with no choice but to carry a dead body on a scooter and safely tie it to a rider who sometimes has to drive 10 hours to a mortuary. 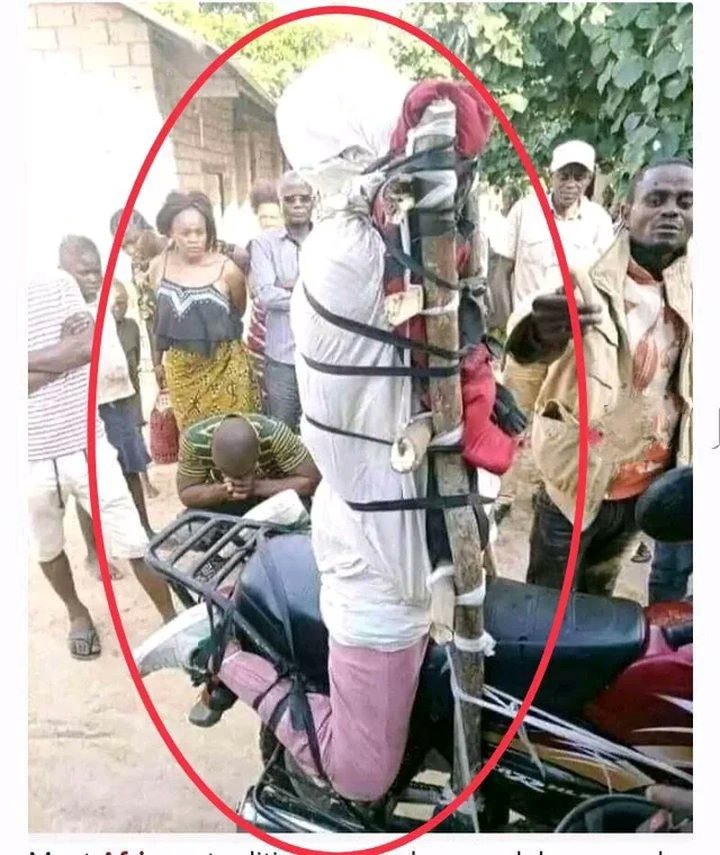 This has shocked a lot of people who find this inhumane for the transporter and undignified for the dead.

Others are finding this creepy, and say that it was better in the olden days when the dead were buried at their home in the yard on the very same day that they died to avoid unnecessary expenses.

Many South Africans continue to be xenophobic towards foreign nationals, with no compassion or a lack of understanding of what they are going through in their countries.

Instead of attacking foreigners for running away from the dire state in their countries, perhaps asking for them to be deported without attacking them is the best option.

What's your take on the matter? Should South Africans be empathetic and allow illegal immigrants to stay and help them get the right documents or is South Africa not big enough to accommodate them? Kindly share your opinion in the comments section.