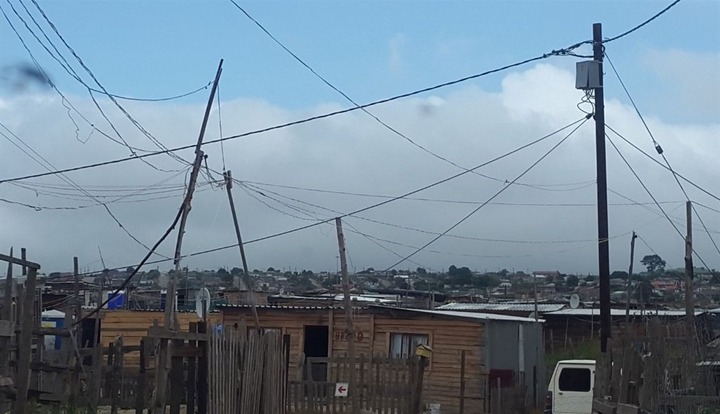 Ophayo Tukushe was killed illegal electrical connection on Saturday while playing outside.

It is believed that the 4 years old boy ophayo was playing outside with others when he accidentally touch the fance that was energized to the illegal electrical connection .the same fance also shocked Nolundi Tukushe, Ophayo's mother, the following day. when she was hanging washing on washing line. 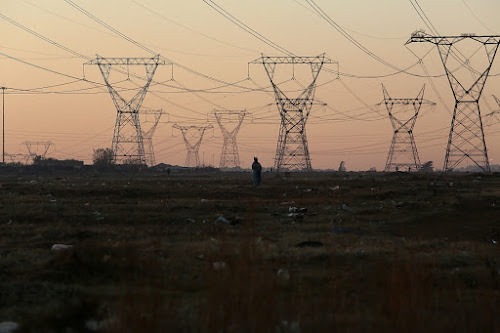 The illegal electrical connection is said it pass within the victim fance going straight to the informal settlement. Nolundi says her boy was playing outside when she suddenly heared the crying and when she go outside she found her boy already passed away.

The municipality knows about illegal connection but never came back till this incident. We haven't heard anything from them since Saturday, that is what they always do,” Tukushe said. But the municipality removed the wires safely .

was killed when he touched a fence powered by a neighbour's alleged illegal electricity connection in George, the municipality said on Tuesday.George mayor Leon van wyk said the child was playing at his home .

“The body of a four-year-old boy was found at Zone 9, Thembalethu on Saturday at about 4pm. The post-mortem report forms part of the ongoing police investigation.

JubJub and big brother housemates shares the good moments together, check the pictures

Mzansi In Stiches As Baby Dies, 36 Injured In Ghastly Accident