It was an open secret that Anti-gang detective Charl Kinnear Wes on a hit list for years. But yet police police protection in late 2019 was withdrawn after only a few weeks despite a grenade attack on his home.

Kinnear's widdow Nicolette wants to know more about the events that let to her husband's assassination. eNCA's Lindsay Dentlinger has more.

His wife would like to know who gave the order to remove the protection order. And why was there no official authorization.

Kinnear say that when she raised these concerns in the media, her husband was informed that he would no longer be working for the anti gang unit.

She further says that for her this was a low blow because where her husband was working was not the problem. What was the problem was what was in his head, what he had uncovered in his investigation was the problem.

Within weeks after Carl's death those named in a dossier he compiled recieved protection. 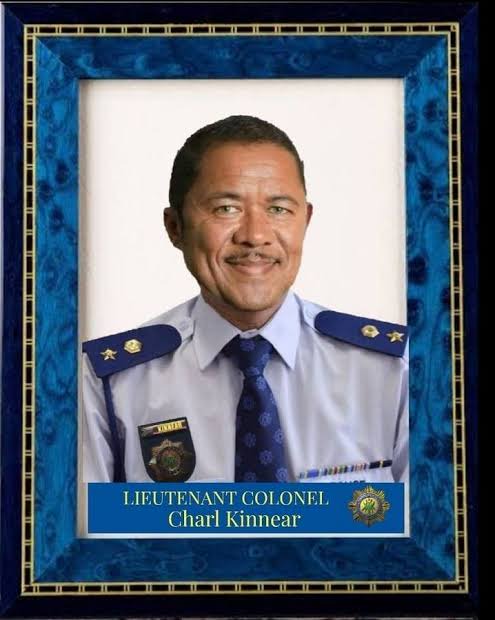 Before his death, police knew his phone was being tracked. At the moment two of Kinnear's senior officials which include the head of the anti gang unit are now currently facing disciplinary action.

Traditional Healer Shared This Photo And Many Think It Inappropriate

Limpopo man expose his huge house that got people talking