Security agencies have been on the trail to arrest some scrupulous elements perpetrating heinous crimes in Durban and surrounding areas. 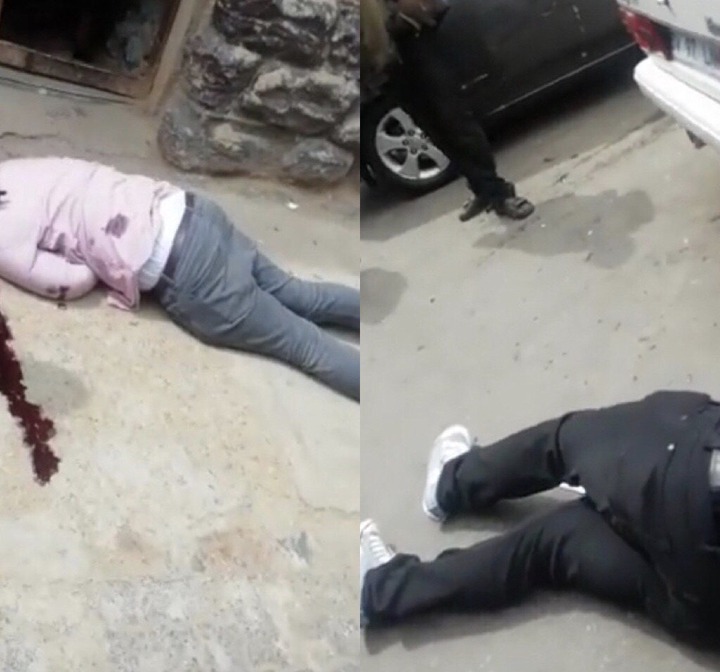 Residents of Durban are always living in fear over issue of criminal invasion which has led to the tragic death of many young persons in the state.

Just yesterday, the remains of two man were recovered by the police in two separate location. The first corpse was recovered on the N2 near King Shaka International Airport off ramp with multiple stab wounds.

While another corpse was recovered at Mhlasini area 2 in Tongaat with several gunshot wounds.

Police have launched investigation to uncover the circumstances surrounding the death of the two gentlemen.

This was contained in a statement released by SAfm news on Twitter:

"Two men killed in two separate incidents north of Durban. A man believed to be in his thirties was shot and stabbed multiple times on the N2 near the King Shaka International airport off ramp. Meanwhile another man was shot and killed at Mhlasini area 2 in Tongaat."

White woman married to a Kenyan man half her age passes away during their honeymoon. See reactions.