By MediagistPlan (self media writer) | 7 months ago 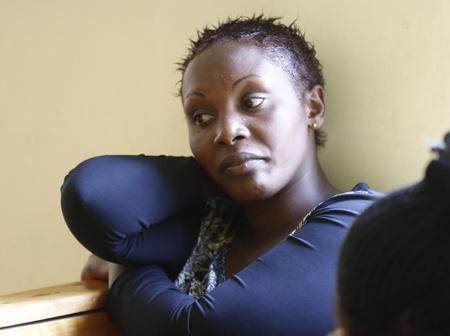 Gladys Wambui, a woman accused of plotting with three hit men to assassinate her husband after she allegedly paid them Ksh. 1.2 million, has been apprehended after several witnesses testified about her repeated phone conversations during the search for the deceased's body.

According to allegations from Julius Mathu's family and friends, the dead was kidnapped by a group of unknown people who demanded Ksh. 8 million before releasing him.

What shocked them was the fact that the deceased's widow, Mrs Wambui, kept making different phone calls to different persons while the abductors of the deceased only wanted to speak to her and no other relative whenever they called to make their demands.

Despite the multiple calls that the key suspect made, she would always say that she was talking to her pastor, purportedly asking for prayers, according to reports presented by Joseph Mwangi, the deceased's elder brother.

As a result of this, the director of criminal investigations, who traced the woman's phone calls and messages history, revealed that they were able to apprehend three people in connection with the deceased's murder after discovering them in the woman's contact list during the incident.

Mathu Mumo, the deceased's father, revealed that the deceased and the suspect had been bickering about financial concerns, with the suspect leaving the deceased only to return after his death, and that she believed she would gain something out of it. 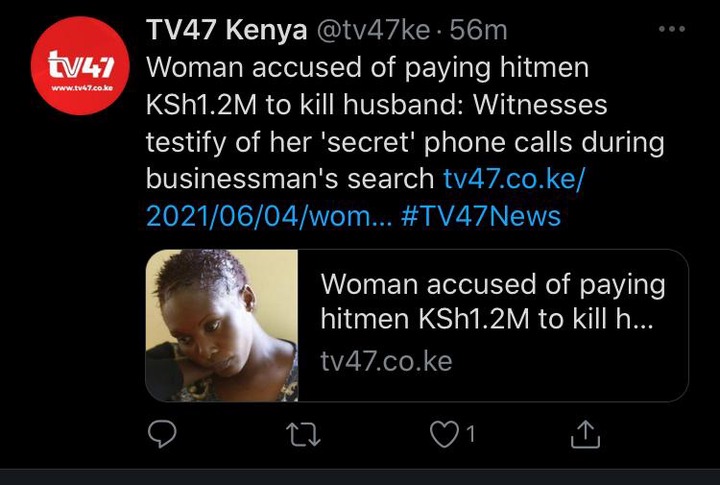