The mayor of Nelson Mandela Bay has made it clear that he wants current acting city manager Anele Qaba suspended.

The allegations have led to mayor Eugene Johnson recommending to the council that Qaba be suspended.

The confidential report was meant to be debated behind closed doors at yesterday’s council meeting, but it was called off at the last minute.

“Due to the gravity of the allegations, the council has reason to believe that the presence of Qaba will jeopardise an investigation into his conduct, may be detrimental to the stability in the municipality, may interfere with potential witnesses, or commit further acts of misconduct,” Johnson said in her report. 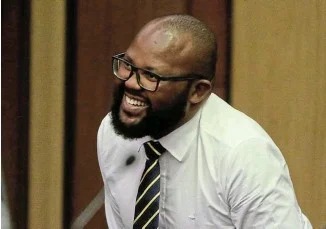 Qaba said violent killings and tensions between the municipality and business owners had led to the decision to deviate from normal processes, while Makwabe declined to comment until he had seen the PwC report.

SK Business Consultants director Sicelo Kubashe said he was not aware of any preference given to his company after it was awarded the contract. 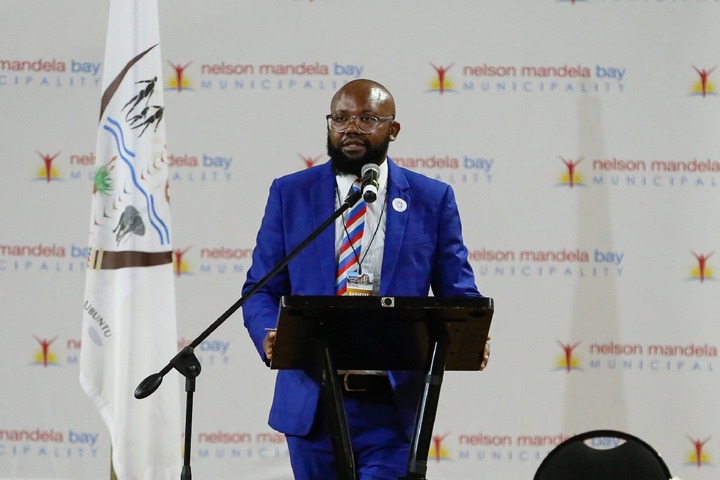 The municipality dished out a total of R8.2m to the company, while an amount of R11m was unpaid.

According to the PwC report, an expression of interest (EOI) advertised saw 48 companies submitting a bid.

While SK Business Consultants did not submit a bid, Kubashe purchased a tender pack which included details of the work required and background information.

The companies were then whittled down to three, with the tender process almost complete.

However, during a bid adjudication committee meeting on February 4 2020, the expression of interest was cancelled on request by Qaba due to a budget shortfall.