The South African Police Service (SAPS) has collapsed under the watch of Minister Bheki Cele. There are 67 killings, 153 rapes, and 364 robberies in South Africa every day. In the meantime, South Africans are urging each other to join a petition to have Bheki Cele fired by President Ramaphosa immediately! 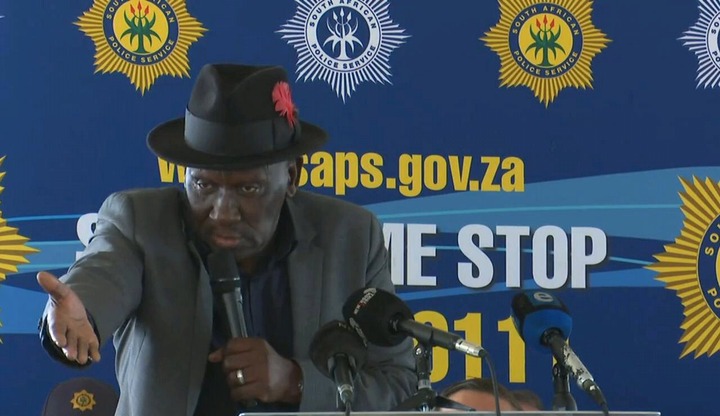 The recent rape of eight women in Krugersdorp, reportedly committed by illegal miners, is proof that Cele's police force is ineffective." Residents of Krugersdorp grilled Bheki Cele during an Imbizo on Saturday. Police Minister Bheki Cele is just one of many locals who have taken their worries about the area's high crime and violence to government leaders. He began his statement to the locals by saying: "We cannot have spaza stores only owned by foreign nationals." There is a serious problem with foreign nationals in the country, according to Bheki Cele. At least we have a destination in mind. The authorities ignored the complaints of local residents regarding the problem of foreign foreigners working in spaza stores. 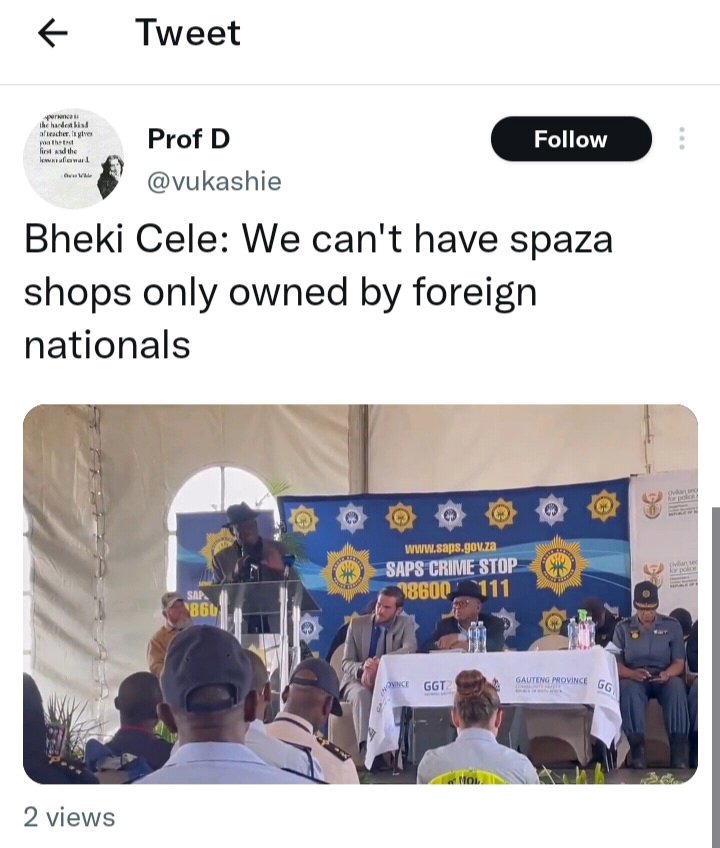 To ensure that residents could sleep peacefully, allow children to be children, and enable them to play outside, Cele instructed police officers.

It's time to stop forcing women to conform to social norms and give them the freedom to express themselves whatever they want. This gold dug by ZamaZamas must be discovered, Cele urged police officers. "It's time to close the door. A zama zama hunt can't be done every day. No matter how many people we've arrested, we still need to track out the rapists. Accordingly, they must be penalized "Cele tacked on. 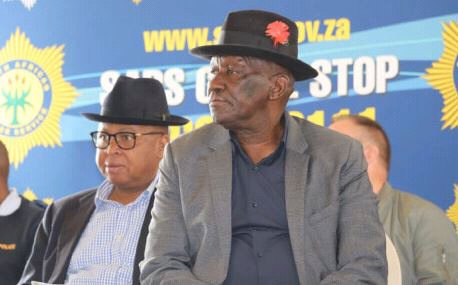 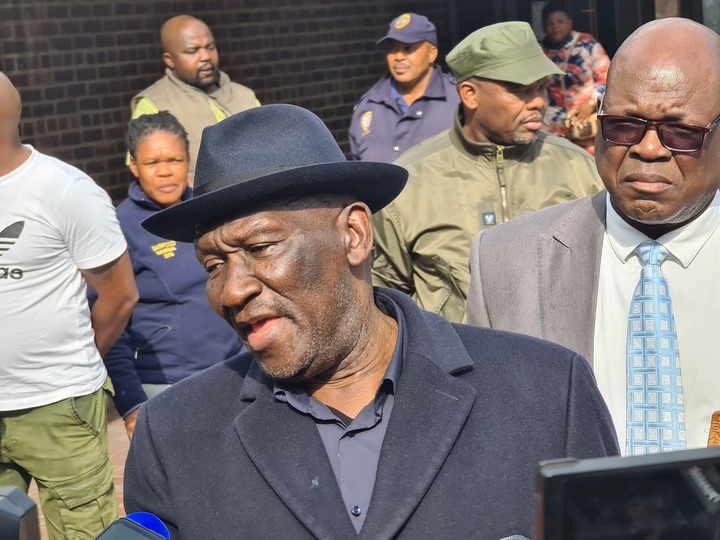 yril Ramaphosa, South Africa's president, thinks mob violence isn't the best way to deal with illegal miners. After the barbaric gang rape of eight women at a Krugersdorp mine dump a week ago, residents from many regions on Gauteng's West Rand went on the rampage against zama zamas. Community members have taken issues into their own hands because they're fed up with the situation. The police haven't been doing much to help. Cele has started acting like he cares now that the residents have turned to vigilantism. What a source of frustration is our government! Many South Africans share the community of Kagiso's rage and want to reclaim their nation from criminals and unauthorized immigrants.

Phindile has the most beautiful legs in the entire world: Man tweeted